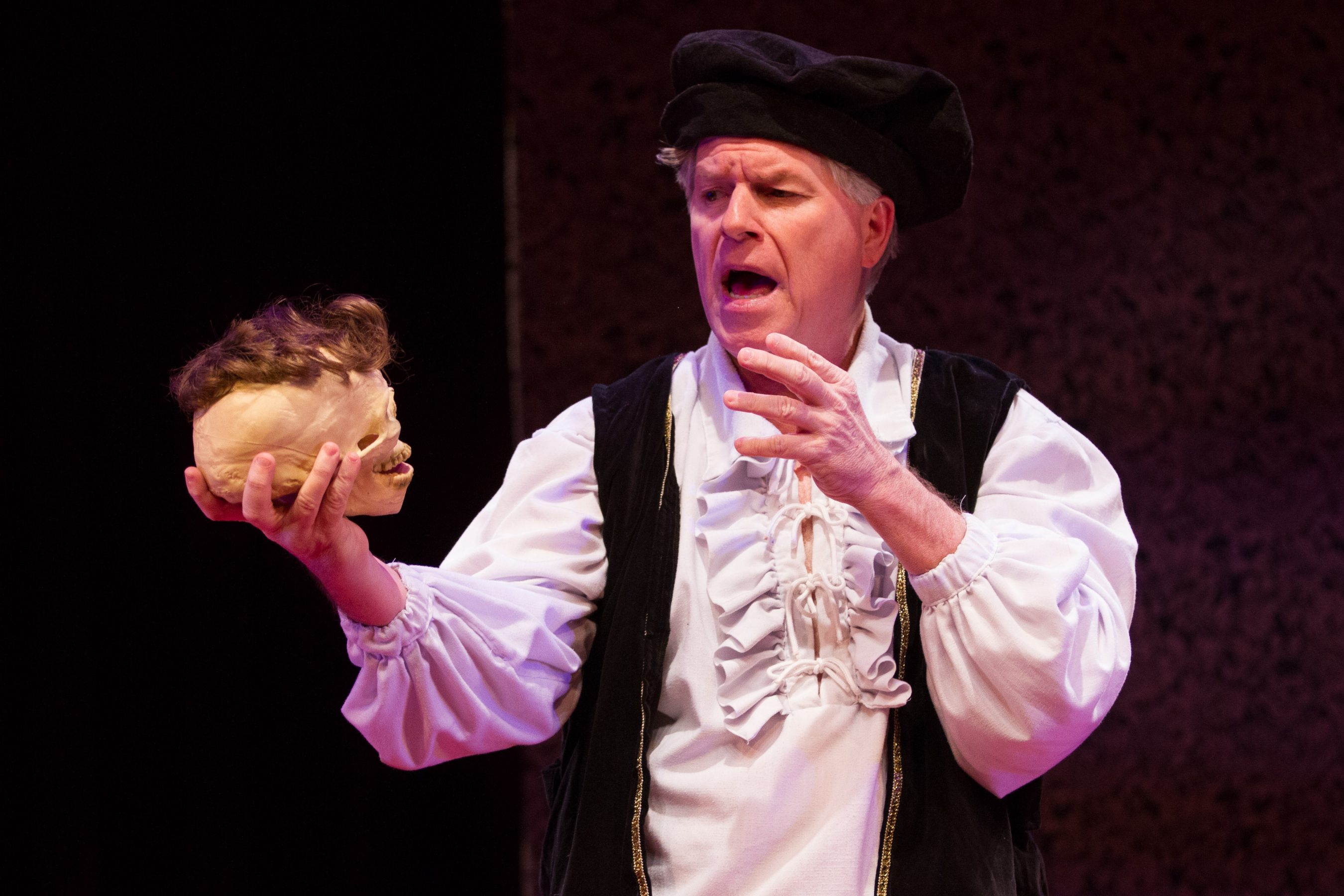 Much like that of Bach, Beethoven, or Brahms, the works of Shakespeare are often thought of as high art: deeply important, and therefore inaccessible, incomprehensible to mainstream audiences. Since the creation of their wildly successful The Complete Works of Shakespeare (Abridged), the Reduced Shakespeare Company (RSC) has sought to discredit this widely-held notion. Unfortunately, their latest effort, William Shakespeare’s Long Lost First Play (Abridged), which premiered last week at the Folger Shakespeare Library, fails in the mission. It’s well acted and occasionally amusing, but overall, the show gets caught up in its conceptually ambitious script that delivers references in lieu of a coherent narrative.

The play’s premise is established by the three-person cast at the start of the performance. The trio, consisting of the show’s writers Reed Martin and Austin Tichenor with cast member Teddy Spencer, discovered the manuscript of Shakespeare’s “long lost first play” on a trip to England, in a hole, in a parking lot. The uncovered play contains many of the major characters and themes found within Shakespeare’s comedies, histories, and tragedies, engaged in several interwoven plotlines that would later be separated into the 38 plays. By the cast’s report, the full text would take about 100 hours to perform, so some liberties had to be taken to ensure that the show was a palatable length.

The overarching story of the Long Lost First is that of a competition between Puck, from A Midsummer Night’s Dream, and Ariel, from The Tempest, who both possess a deep-seeded animosity toward one another without a clear origin. All the beloved tropes of a Shakespeare play are present, mistaken identities, love potions, torrential storms, and all of the beloved characters of his canon make an appearance.

The main problem the show faces stems from its ambition. Though the script it purports to be based on is clearly fake, the challenge of creating one play featuring the many discordant characters, themes, plots, and subplots is decidedly real. What RSC manages to produce certainly fits many of these elements into a single work, but it fails to actually integrate these elements into a truly harmonious show. Long Lost First’s narrative is paper-thin and mostly serves as a delivery mechanism for constant obscure references to Shakespeare’s plays.

This was partially the case in RSC’s first show, The Complete Works. The narrative of the overall show was subservient to the quest to tell funny, condensed versions of each of Shakespeare’s plays. Without a decent knowledge of any given show, one might find him or herself a bit confused with a specific joke. Yet these references were rarely alienating, as they were contained within the context of the story of each play and often explained. The same cannot be said of the references in Long Lost First, which are supersaturated in a generally confusing, uncompelling plot. For anyone other than a scholar of the Bard’s work, the show is inaccessible.

These shortcomings are real shame too since the tangible aspects of the show are all outstanding. The three cast members, with the help of two stagehands, manage constant costume changes to effortlessly assume the personas of the whole cast of characters. The troupe exploits the many features of the simple stage at the Folger Library, appearing in its balconies and aisles to shift the audience’s attention through the space. At other times, the cast pulls viewers out of their seats before handing water guns to those remaining to create a tempest scene on the otherwise sparse stage. As the characters step out of the action to perform fourth-wall breaking speeches, accounting for passages skipped in the pursuit of getting audience members home by 10 PM, it becomes abundantly clear just how hard the actors are trying to make this show work. These efforts, while appreciated, do not make the play all that much more enjoyable to watch, as their lines are predominantly aforementioned references or heavy-handed, cliched jokes that mar the script.

Ultimately, Long Lost First feels empty. Its script lacks a strong plotline or purpose, so the actors must resort to cheap puns and prop gags to keep the audience truly engaged with the narrative. In doing so, the show fails to live up to the mission of the RSC, to prove that Shakespeare is fun and worthy of wide consumption outside of stuffy theaters filled with rich patrons. Here, Shakespeare’s tales manage to not only seem frivolous and unimportant but also confusing and self-important. 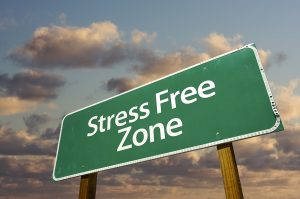