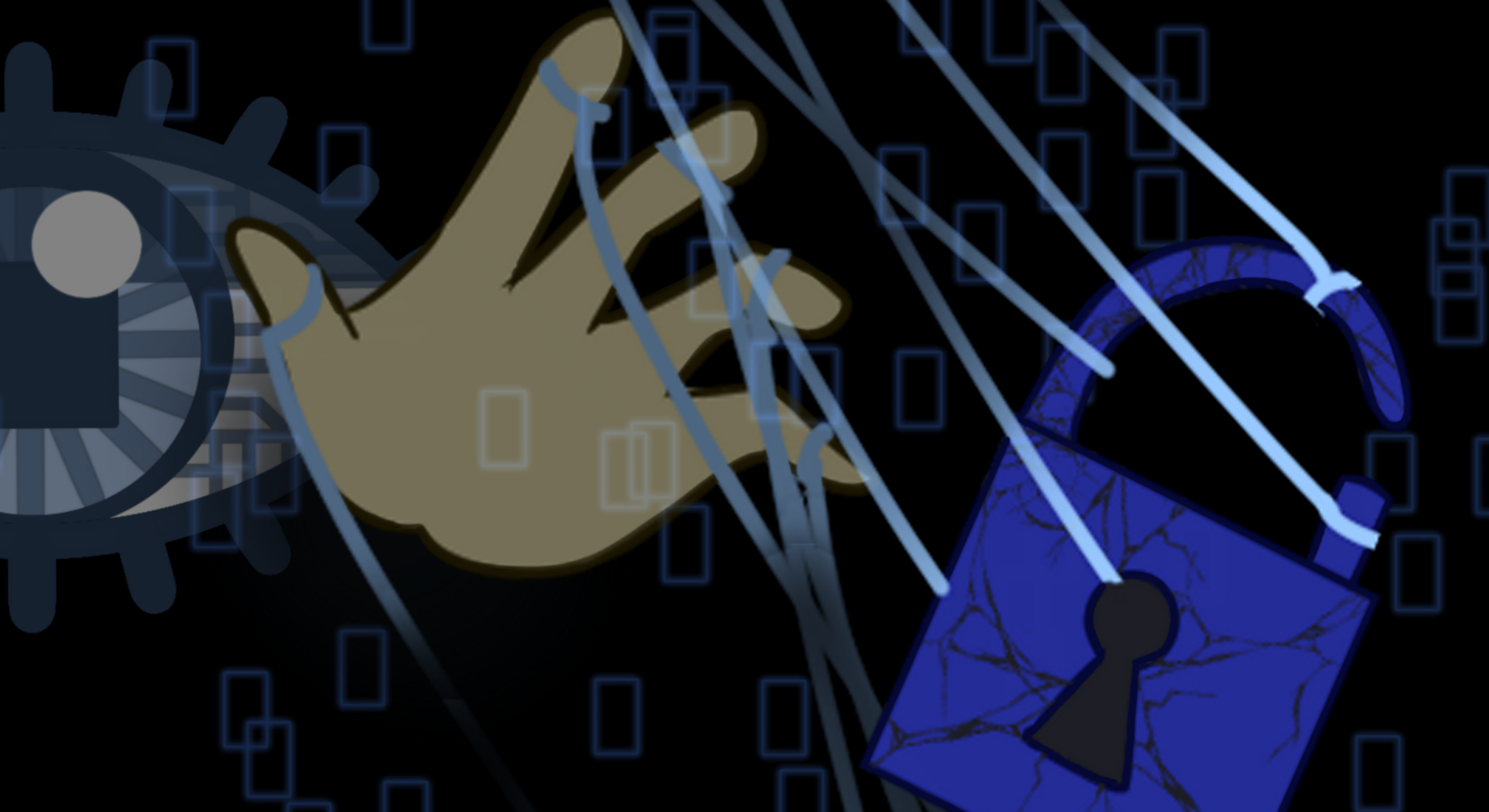 In an attempt to increase campus safety and boost efficiency, Georgetown replaced the physical lock and key systems of 12 on-campus residences with Bluetooth-activated SwitchTech door locks. Now, resident assistants (RAs) and students are adjusting to the new technology, though not without some difficulty.

“These easy-to-use new locks improve the safety and security of on-campus residences and reduce the hassle and cost of lost keys,” a university spokesperson wrote in an email to the Voice.

During the last academic year, multiple intruders were reported in dorms: In September 2021, for instance, an intruder gained access to New South and fled after GUPD confiscated a pocket knife. The new system mirrors a larger trend of digitizing access at the university that includes the shift from physical to digital GoCards in fall 2021.

With the SwitchTech system, each student’s phone becomes the key to unlock their door. Students open their Switch Mobile Access app, tap “activate,” and hold the phone toward the circular lock above their door handle. When the lock recognizes the device, the student can turn the cylinder to unlock their door.

About a month before moving in this year, students received individualized codes via email that served as unique identifiers for SwitchTech locks to recognize their devices. By eliminating a physical key students must remember to carry with them, RAs will ideally deal with fewer lockouts, and the university will have to replace fewer keys, cutting costs and saving time.

“Now that we have the SwitchTechs,” one RA—who spoke on the condition of anonymity—said about lockout management, “it’s much more convenient and streamlined.”

Rather than visiting the Harbin key room or using master and sub-master keys to help residents back into their locked rooms, the RA on duty can now use the duty phone’s Switch Mobile Access app to do the same job. “It’s actually been pretty successful,” the RA continued. “There are fewer lockouts now than there were in the past.”

Other students and RAs worry there are still glitches in the system, inherent in any technology of this sort, that need to be worked out. “The complications that may arise from this new system are being locked out of your room because of your phone dying or the app not working properly,” Rebecca El Choueiry (COL ’24) wrote in an email to the Voice.

“I’d like to see the system improved in a way that allows us to utilize the app when our phone dies like with our GoCards,” El Choueiry wrote.

The system has already presented Hoyas with practical issues just a few weeks into the semester. During the move-in period, students who forgot to register for SwitchTech through HoyaHousing were locked out of their rooms until RAs discovered the oversight. For other residence halls, the SwitchTech servers went down, according to another RA, and dozens of people temporarily lost access to their rooms.

In the past, any RA might have addressed these lockouts by accessing a sub-master key. But under the new system, only the RA with the duty phone is able to assist, leaving some worried that requests could overwhelm the person responsible for an entire residence hall—and in certain cases, multiple partnered halls.

“We expressed concern that we would receive an unmanageable amount of lockout calls in the buildings where rooms auto-lock, as residents’ phones would likely die,” another RA added, speaking on the condition of anonymity. “Usually, upperclass move-in is very smooth with very minimal RA involvement, but this year the duty phone had to be assigned to someone who was not necessarily on duty to perform lockouts all across partnering buildings.”

Some raised potential issues during RA training sessions. “Many RAs asked supervisors what the action plan was for when folks’ phones were dead and they couldn’t contact the [RA on duty] for a lockout, and they seemed very unsure,” the RA said.

In the meantime, they added, supervisors told them residents should borrow someone else’s phone to call the RA or visit GUPD. The latter option raises concerns with students who may feel uncomfortable going to GUPD given a documented history of departmental misconduct against students of color, and the racism inherent to the institution of policing.

These added hurdles may have led to an unintended decrease in residence hall security. “We have noticed a significant decrease in lockout calls, but it appears this is because residents have stopped locking their doors,” the RA continued, describing student reactions to SwitchTech complications. “There has been an increase in cases where people enter rooms that are not their own without the resident present because the doors are left unlocked.” In those cases, the attempt to improve residence hall security through the use of SwitchTech may have the opposite effect.

Some of these hassles may be overcome with more regular use and troubleshooting, but the new locks also bring a serious privacy concern surrounding surveillance. According to SwitchTech’s website, the app and system “allows instantaneous, secure management of all users, plus visibility into who is accessing what, when.” This kind of oversight allows system administrators to bar access for any individual’s unique passkey, lock down individual rooms in residence halls from afar, and collect robust data on student entrances and exits. Residents of buildings with the new technology who spoke with the Voice indicated they hadn’t been made aware of the lock’s ability to collect that kind of information.

Georgetown and many of its peer institutions have moved toward more invasive monitoring technologies in recent years, some brought on by the virtual learning environment as a result of the pandemic. Some students were uncomfortable with virtual proctoring software, which could record their movements and surroundings during exams. In fact, an Ohio federal judge recently deemed use of third-party tools like these unconstitutional. This magazine has also called on Georgetown to commit to ethical data use.

Details about the type of data collected and its use at Georgetown remain unclear. “We retain some limited data for diagnostic and safety purposes,” a university spokesperson wrote, but did not provide specific details on its access.

The DNA dilemma: Trading privacy for some peace of mind

Politics and Privacy: If the NSA doesn’t deserve to know, neither does the public