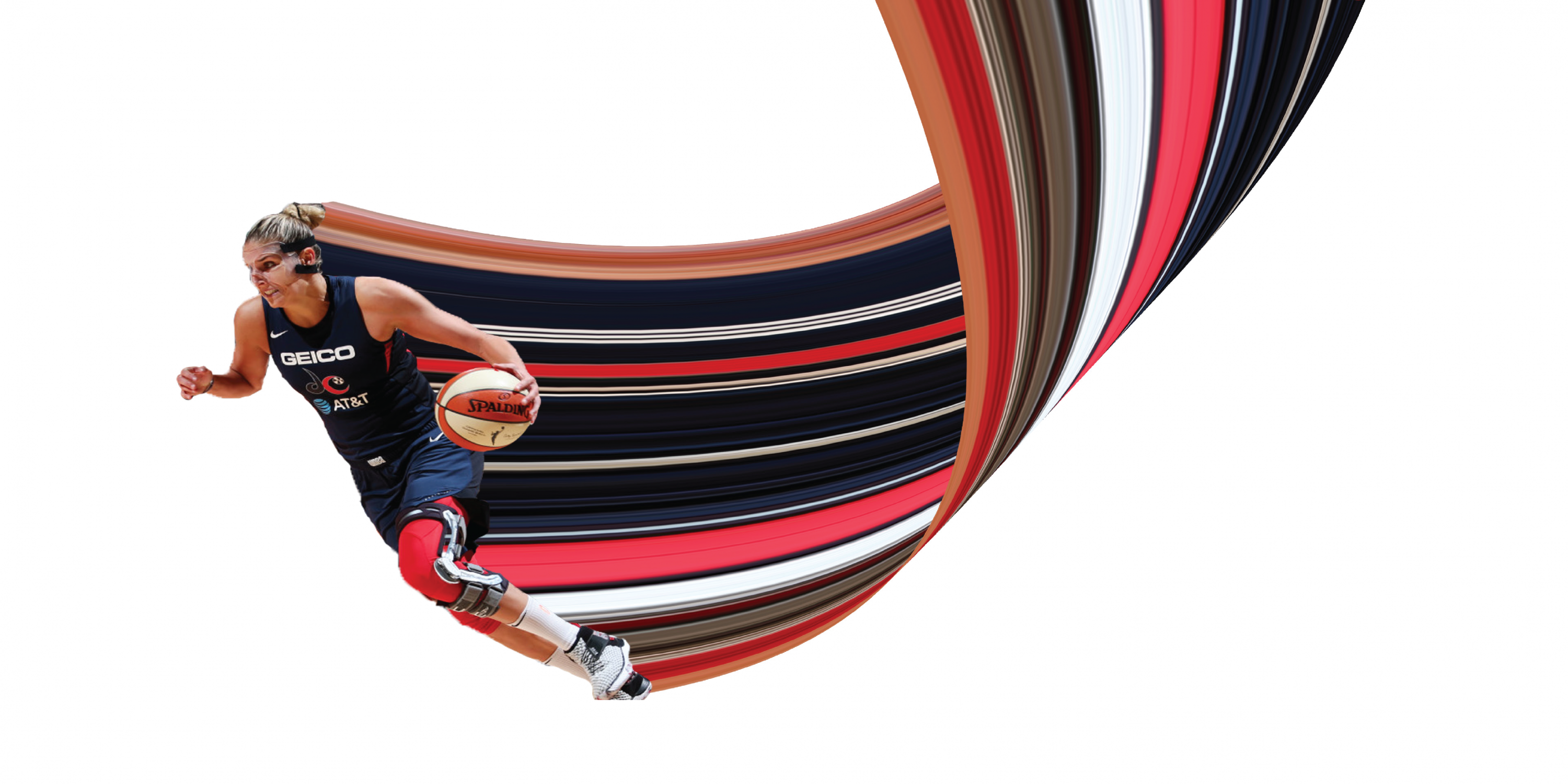 With the 2022 WNBA playoffs well underway, it’s only fitting that we take a look at WNBA Finals predictions from a couple members of the Voice Sportz. But first, a quick recap of everything that has happened so far this postseason.

The first round of the playoffs saw the Seattle Storm and Las Vegas Aces easily moving past the Washington Mystics and Phoenix Mercury, respectively. The dominant Chicago Sky uncharacteristically fell to the New York Liberty in Game 1 only to come back with a vengeance to defeat them handily in Games 2 and 3 to advance to the semifinals. After defeating the Dallas Wings by over a 20-point margin in Game 1, it was a surprise to see the Connecticut Sun lose by 10 in Game 2. However, Connecticut returned to their usual form and pulled out a 15-point win in Game 3, claiming the final spot in the semifinals.

The Aces were the most consistent team in the semifinals, eliminating the Storm in just four games despite the Storm’s All-Star power in Sue Bird and Breanna Stewart. The Connecticut-Chicago series had more give and take. Chicago led Connecticut 2-1 heading into Game 4, with no game having been decided by more than eight points until then. The Sun’s DeWanna Bonner and Courtney Williams put on a show in Game 4, recording 19 points each to give Connecticut a 104-80 win. When Sky center Candace Parker only scored 7 points in Game 5, it gave the Sun an easy path to the finals.

I’m going to start this with a disclaimer: I will never bet against A’ja Wilson. I’ll chew off my own hand before I ever cheer against her, and any team that she’s on is my team by default. With that being said, though, I do still believe Las Vegas is objectively the better team. They hit a rough patch before the All-Star Break, but they came back blazing after that stretch, and their performance in the playoffs so far has been spectacular. Chelsea Gray has been the definition of clutch from the beginning of the postseason, doing things that have literally never been done before. Jackie Young and Kelsey Plum can also get hot from three quickly, and other than a poor performance in the first semifinal game against Seattle, A’ja Wilson has been nothing short of dominant.

However, Connecticut’s size could pose a problem for Vegas. The Sun’s guards are streaky, but their posts are typically excellent – and size is the one thing Vegas really doesn’t have. Other than Wilson, their only viable post options are Kiah Stokes and Dearica Hamby. Hamby played well for most of the season, but she’s undersized at the four, and she recently suffered a knee injury that has slowed her down and limited her minutes. Stokes has more size and defensive talent, but her offense is abysmal. Unless head coach Becky Hammon goes deeper into her bench than we’ve seen so far this season, Wilson is going to have to shoulder the bulk of the defensive load.

Even with all that said, I’m giving Vegas the edge. Wilson has stacked up well against Thomas and both Joneses all season long, and Vegas’s guards are flat-out better scorers than their Sun counterparts. Then, consider all that Chelsea Gray has done in the playoffs so far. It seems that nothing short of divine intervention is going to slow her down, and when you add all of those pieces to Connecticut’s history of choking in the playoffs, I’m going Aces in five, with Chelsea Gray as Finals MVP.

With the Connecticut Sun’s defeat of Candace Parker’s Chicago Sky, the field is now set for the WNBA Finals: the Connecticut Sun vs. the Las Vegas Aces. Both the Aces and the Sun are in search of their first title and with history between the two teams, who faced off during the 2020 bubble playoffs, this has the makings for a modern classic.

Connecticut, despite being the three-seed, actually led the WNBA in net rating this year (+9.5) and boast one of the best defenses in the league, headlined by 2021 MVP Jonquel Jones and Allstar Alyssa Thomas. Interior defense will be of the utmost importance against Vegas, and while it’s hard to completely stop Aces’ superstar A’ja Wilson, the Sun have the personnel to perhaps slow her down. The Sun were also no slouch on offense either, with Thomas carrying much of the load in these playoffs. And while Jones has had a more rocky postseason thus far, she is still more than capable of taking over a game all on her own.

Although Vegas made the finals just two years ago, they are a much different team from that 2020 run. Yes, A’ja Wilson is the anchor that holds everything together on both offense and defense, but the Aces were without Kelsey Plum during that run and she has now blossomed into one of the premier scoring guards in the league, leading the WNBA in three-pointers made per game this season. The Aces also have Chelsea Gray, who is absolutely laying waste to any defense she’s seen in these playoffs—averaging 24 points per game on a blistering 62.6 percent from the field and 59.5 (!!!) percent from three. However, the biggest change that Vegas has undergone since falling just short in 2020 is Head Coach Becky Hammon. Hammon has been a breath of fresh air for the Aces—both in the locker room and in opening up the offense—and has her team on the cusp of a championship in her first year as head coach.

The oddsmakers currently have Las Vegas as favorites over Connecticut, but this match-up is much closer than it seems. The Sun are arguably the more complete team up and down the roster while the Aces are very much reliant on their stars shouldering much of the burden on both sides of the ball. Despite many indicators that say the Sun are very capable of winning the series, Vegas has the reigning MVP in Wilson along with Chelsea Gray, who’s on one of the hottest stretches in WNBA history. It remains to be seen whether Gray can keep that up in the finals, but even a noticeable drop in efficiency would still have her as one of the better scorers in the league. My final prediction is that Vegas takes the series in five games with A’ja Wilson as Finals MVP.

Tip-off for Game 1 of the WNBA Finals is scheduled for 3:00 p.m. today, and the game will be broadcast live on ESPN. 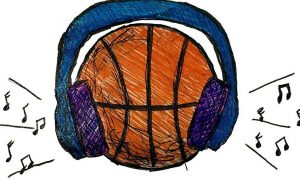 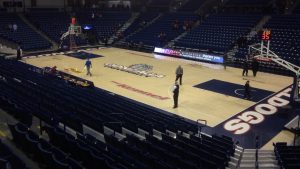