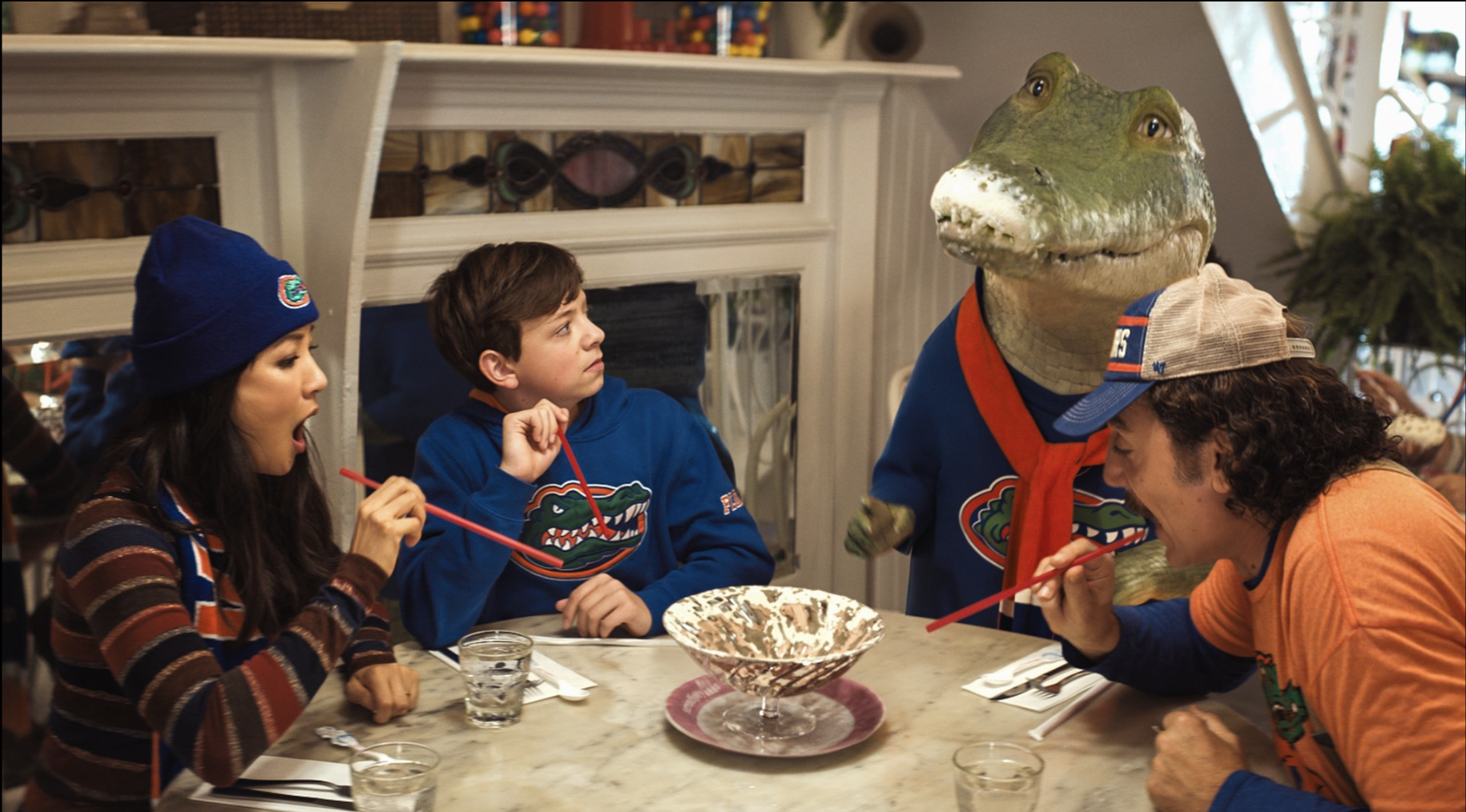 Days after exiting AMC Montgomery—famously a place where heartbreak feels good—I am still left wondering: was this movie real?

Set in the bustling streets of Manhattan, Lyle, Lyle, Crocodile (2022) has all of the components of a classic family feature film: B-list celebrities, inspirational messaging about following your dreams, an eccentric character with a vague and unspecified accent, and of course, a few poop jokes. Following in the tradition of The Smurfs (2011) and Paddington (2014), the film chooses to use CGI to bring another beloved children’s character, Lyle, to life as a six-foot singing crocodile voiced by none other than Shawn Mendes.

The film follows the Primm family— twelve-year-old Josh (Winslow Fegley), his father, and his stepmother— who have just moved to Manhattan for Mr. Primm’s (Scoot McNairy) new teaching position. Their new home, formerly inhabited by a performer and his adopted singing crocodile, appears normal at first, aside from their frightening downstairs neighbor, Mr. Grumps (Brett Gelmen). A few days later, Josh hears someone singing and tiptoes to the attic to find that what he believed to be a stuffed crocodile has now come to life.

Lyle cannot speak and can only communicate in song, meaning that in between animalistic grunts and roars, the silky tenor voice behind “Stitches” emerges from the crocodile’s mouth. As performance after performance passes, the uncharacteristic-yet-familiar voice consistently fails to appear natural, and it is impossible to get over the shock of these vocals and become fully immersed in the movie. Shawn Mendes as a singing crocodile is objectively absurd, and yet, I loved it. Lyle, Lyle, Crocodile is self-aware. Rather than power through the strange casting decision, the film commits to this absurdity and continues to raise the stakes at each new oddity. The end result is hilarious. Audience members can’t help but chuckle as Lyle utters out each “la la la” in perfect vibrato, while dumpster diving for dumplings, pranking a neighbor, or leaping around the city from rooftop to rooftop.

Josh quickly warms up to Lyle, and the two begin to go on adventures together, dumpster diving for Chinese food and dancing across the roof of their building. It’s easy to suspend disbelief and accept the speed at which the young protagonist comes around to the crocodile living in his attic; however, it’s harder to look past Mrs. Primm (Constance Wu) joining in on the dumpster diving fun hours after she discovers her frightening new houseguest. Her inner conflict over whether to let this crocodile stay in their home is resolved, of course, through a jazzy musical number, “Rip up the Recipe” where Lyle helps Mrs. Primm rediscover her love for food as the pair sings and dances around the kitchen. Aside from a strange scene where Mrs. Primm draws Lyle like one of her french girls à la Titanic (1997), the song is very cute, and Lyle’s ever-present kindness is charming.

The subplot where Mr. Primm comes around to Lyle’s charm is even weirder and culminates in a wrestling match between him and Lyle, which feels like a good time to remind us all once again that Lyle is a human-man-sized crocodile. The scene attempts to demonstrate another example of Lyle helping someone revisit their passions—in this case, Mr. Primm’s passion for wrestling that he has not picked up since high school—but comes across less charming and more homoerotic than the previously mentioned kitchen scene.

Just as the Primm family begins to adjust to their new living situation, Hector P. Valenti (Javier Bardem), the former owner of their house, returns, and informs them that a clause in their lease allows him to stay with them for fifteen days out of the year, during which he plans to try performing with Lyle again. When he and Lyle originally try performing, Lyle’s stage fright takes over, and he’s unable to sing in front of a crowd. Since he performs for the Primms with ease, Valenti thinks this could be their chance to try again, but just like the first time, Lyle is paralyzed by fear the moment he sees the audience, and Valenti is once again left ridiculed. Riddled with debt to Mr. Grumps, Valenti lets Grumps turn Lyle in to the authorities to be placed in a zoo and the beloved crocodile disappears overnight, breaking Josh’s heart.

I never would have expected such a goofy musical comedy to tackle mental health, specifically anxiety, as one of the film’s main themes; but, surprisingly, it is portrayed admirably through Josh’s anxiety and Lyle’s stage fright. Josh’s transition to a new school in a new city heightens his anxiety, leaving him to meticulously plan out his trip to school by the minute so that he can arrive on time. The scene depicting this trip to school on his first day is shot brilliantly, with an unstable camera from the level of Josh’s head, so that the audience feels that same anxiety of being pushed through crowds and bustling subways by people taller than themselves. After meeting Lyle, Josh finally feels like he has a friend and begins to overcome some of his fears with Lyle’s encouragement. It warms the heart to watch Josh come out of his shell and begin to take risks and go on adventures, all because of Lyle’s impact.

As if it wasn’t already strange enough to have Shawn Mendes on this project, the Lyle, Lyle, Crocodile soundtrack was written and produced by none other than Benj Pasek and Justin Paul, the legendary duo behind The Greatest Showman (2017), La La Land (2016), and Dear Evan Hansen. Despite these major successes, the soundtrack Pasek and Paul created for this movie did not live up to the high expectations placed on them. While the songs were catchy and cute, each one sounded the same, and there were no distinct hits. “Carried Away,” a ballad Lyle sings from his exhibit at the zoo, is strikingly similar to the hit single “This is Me” from The Greatest Showman, with similar chord progression, build, and sound. Nearly every track sounds like it could have been cut from The Greatest Showman. The music is not bad by any standard, just boring, and it would have been lovely to see something original from this brilliant duo.

Lyle, Lyle, Crocodile is wacky, confusing, and heartwarming, but above all, it is fun. It doesn’t need every subplot, like Mr. Grumps’ cat’s IBS or Lyle’s obsession with the Theragun, and the main plot barely makes any sense, but honestly, I didn’t care. If anything, the absurdity of the film adds to the audience’s experience, and I would love to see more family comedies that don’t make much sense or take themselves too seriously, though Shawn Mendes can sit the next one out. 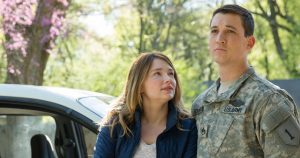 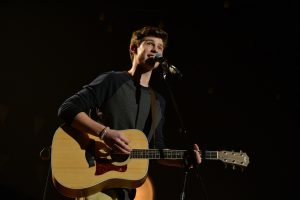