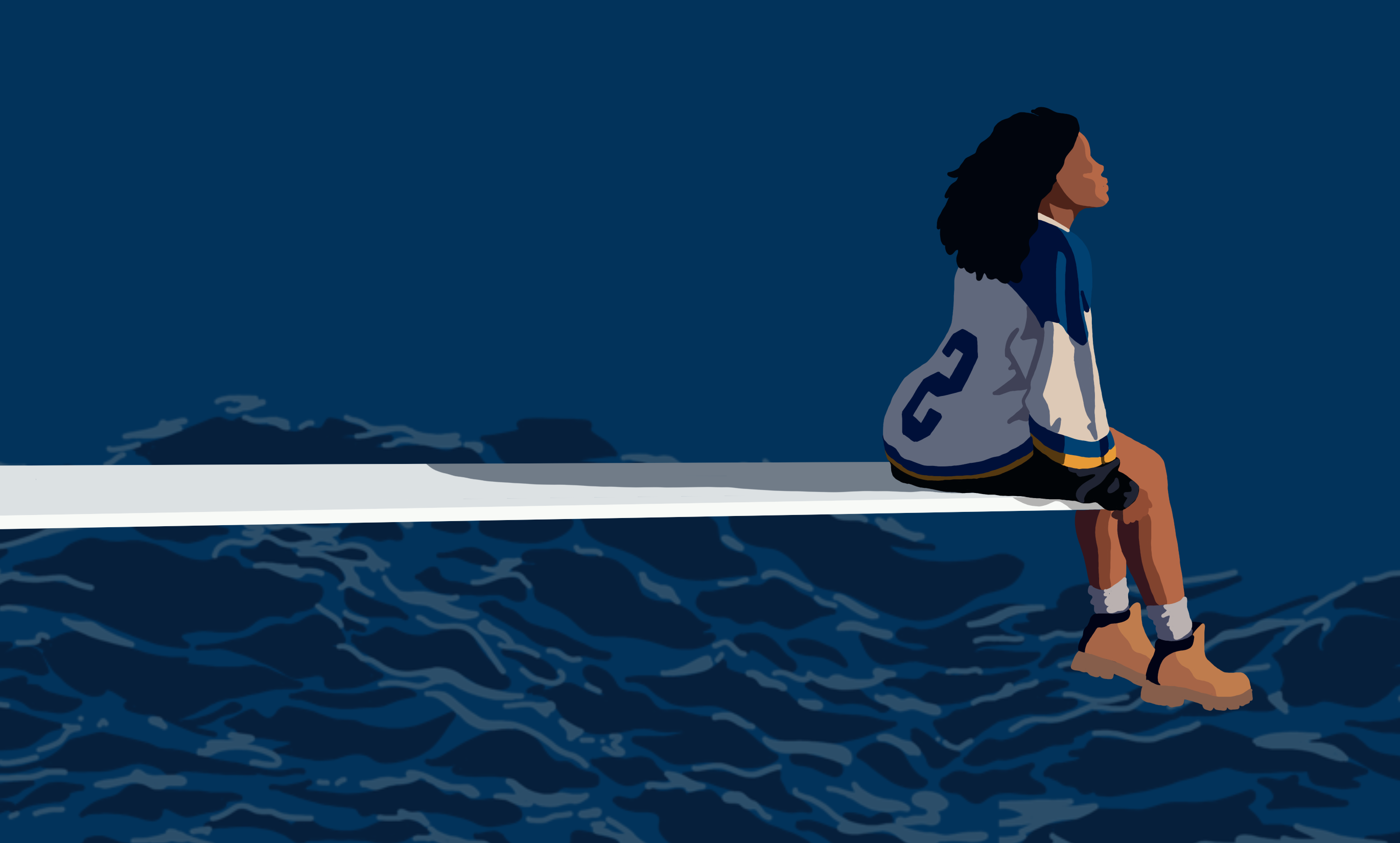 For more than half a decade, SZA’s fans have survived off replaying her debut album Ctrl (2017) and a handful of singles. The R&B singer maintained relevance in the music industry thanks to the enduring genius of Ctrl and virality of both sporadic new releases and beloved throwbacks. In June 2022, on Ctrl’s fifth anniversary, SZA dropped a deluxe version with seven additional tracks. Even five years later, her dedicated audience catapulted the album to number one on Billboard’s Top R&B Albums chart. Still, SZA devotees were left wondering, where is the new album?

So on Nov. 30, when SZA teased a new release by posting what appeared to be an album cover (without a caption), Instagram lost its mind. Ten days later, SOS shattered all expectations—and the numbers prove it. With over 400 million official on-demand streams in its first week, SZA set the record for the biggest streaming week ever for an R&B album and the second-largest streaming week for an album by a female artist.

SOS’s thematic throughlines and lyrical complexity are consistent with SZA’s past work. At times she expresses brutal honesty about her insecurities, and at others she is fully confident in herself and her worth. But she doesn’t indulge in cliché; instead of declaring that she’s overcome all of her personal obstacles by the album’s end, her oscillation between self-assurance and self-criticism demonstrates that being a constant work in progress is innately human.

The album’s cover, featuring SZA sitting on a diving board in the middle of the ocean, is a re-creation of a nearly identical shot of Princess Diana taken a week before her death. The image of a one-woman island depicts a loneliness created by public scrutiny, which SZA explores on the album. On the other hand, both women’s visualized solitude also conveys a sense of self-sufficiency. The song “Blind” traverses this dichotomy as SZA laments the mistreatment she’s put up with in her search for companionship despite knowing her own worth: “All of the love I seek / living inside of me / I can’t see, I’m blind.” The swelling strings evoke both sorrow and hope as she delivers lines like “My past can’t escape me / my pussy precedes me” in an attempt to reckon with her conflicting feelings.

In terms of genre, SOS blends SZA’s signature bedroom R&B with pop, hip-hop, indie rock, and even a bit of punk, giving each its own moment to shine. The fourth track, “Low,” includes uncredited ad-libs from rapper Travis Scott—a teaser to his feature later on the album. The combination of their vocals with a fast trap beat and bumping bass creates a mashup of hip-hop and R&B unlike anything SZA has done before. Similarly, “Too Late” is by far the most addictive listen on the album. A perfect blend of R&B, pop, and hip-hop, SZA raps with effortless flow on the verses and sings her earwormy chorus over a light percussive beat. Unfortunately, SZA’s genre experimentation falls flat on the pop-punk track “F2F,” which is certainly a fun listen but sounds like it was plucked right out of Camp Rock (2008) (and TikTok agrees).

In a further leap from the familiar, “Ghost in the Machine” featuring Phoebe Bridgers forays into indie/electronic rock. SZA connects electronic sounds to her own anxieties through references to technology: “Let’s talk about A.I., robot got more heart than I […] Robot get sleep, but I don’t power down.” At first, Bridgers’ light melody seems out of place in SZA’s musical dystopia of eerie synths and deep bass; but upon repeated listens, her verse becomes a welcome reprieve.

SOS also boasts a feature from Don Toliver on “Used.” Despite Toliver’s repetitive chorus, the song is R&B/hip-hop perfection. The fast-paced, funky trap beat contrasts the heavy lyrics, including one part of the song that touches on their fear of losing loved ones to racial violence: SZA sings, “Handin’ out poinsettias / To my dead homie mothers, prayin’ they feel better / Might get chipped mindin’ my business.” The dissonance between the mournful lyrics and upbeat backing track conveys that frequent violence—and constant fear of it—has become an everyday part of her experience being Black in America, and she grieves while the world keeps going on around her.

Although she dips her toe into many different genres, SZA never compromises her raw vocals or lyrical flow. One of the only sonic consistencies of SOS is the deep richness of her voice, making every song unmistakably SZA’s. A standout track is “Gone Girl,” whose chorus is an almost line-by-line response to the 1973 song “She’s Gone” by Hall & Oates. SZA assumes the role of the “she” in question, explaining that she was driven away by her partner’s clinginess. Seamlessly switching between her lower register and delicate head voice, she is backed by airy vocals, light snapping, and a piano melody that create an ethereal listening experience, as if she vanished into thin air.

While SOS has garnered well-deserved critical acclaim, the album’s massive listening audience reached new heights due to its viral success on TikTok. The song “Kill Bill,” a slow percussive melody with a smooth electric guitar accompaniment, has a laid-back sound ripe for TikToking (despite the juxtaposition between the softness of the music and the lyrics: “I might kill my ex / Not the best idea / His new girlfriend’s next”). The catchy chorus and unique musicality make “Kill Bill” an addicting replay. Despite hearing the same 30-second portion over and over on social media, it hasn’t become annoying—at least, not yet.

Three other songs on the album, “Good Days” (2020), “I Hate U” (2021), and “Shirt” (2022), were released as singles prior to SOS and all attained viral status. “I Hate U” and “Shirt” both had official releases after short clips from each blew up on TikTok, reaffirming the centrality of the social media platform to SZA’s marketing strategy. However, the tracks lack the vocal and musical complexity exhibited throughout the rest of SOS. Though great as singles, they interrupt the natural progression of the album, which could have easily had three fewer songs.

If there’s one benefit to the 23-song tracklist, it’s that there’s something new to be discovered during each listen. Despite its title, SOS is anything but a cry for help; instead, SZA’s musical and lyrical brilliance work together to create an album that was well worth the five-year wait.

Maya Kominsky
Maya is the Leisure Editor and a junior in the College majoring in American Studies. She took two years to write a bio and this is the best she could come up with. 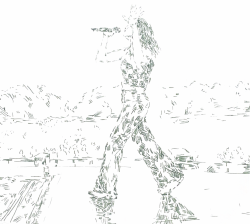