When I first heard there was a mole at Fox News, I was pretty damn excited. For years I have hoped for a popular backlash against not only Fox News, with its blatantly fear-mongering conservative agenda, but all the major American news networks, which consistently embellish, distort, and manipulate facts to boost both network ratings and the political stances they subscribe to. But after a week of behind-the-scenes leaks from “America’s most trusted news network,” I feel little more than disappointment for a lost opportunity to instigate a desperately needed change in the culture of news.

As the football team prepares for its annual spring game this week, players and coaches are keen to combine their celebrations of recent success with determination to continue the steady climb to the Patriot League summit.

Ozzie Guillen is more than just the manager of a professional baseball team—he is a figurehead and representative of the Miami community.

Carrying On: Based on a true story

It’s a beautiful dawn on Martha’s Vineyard (a.k.a. Amity Island), where a young woman dashes into the sea for a swim at sunrise. She paddles peacefully through calm open water, with not a care in the world. This must be heaven, right?

Justice has been served, and while Saints fans might not be happy, this is an important step toward making the NFL a more safe and honorable league.

Carrying On: Capitalism on cable

While surfing TV channels over spring break, I noticed a show on ABC called Shark Tank. A knock-off of a British and Canadian show called Dragon’s Den, Shark Tank provides entrepreneurs and ambitious small business owners with a chance to pitch their business or product to boardroom of “sharks,” shrewd, self-made millionaire investors with a considerable talent for making money. The contestants approach the sharks requesting a specific dollar amount for a percentage of their company, make their pitch, and wait to see if the sharks care to make them an offer. Many propositions are immediately dismissed as ridiculous and hopeless, while others are so potentially lucrative that the sharks will compete with one another for the contestant’s partnership.

After a tremendous regular season in which the Georgetown men’s basketball team exceeded every fan’s and analyst’s wildest expectations, the third-seeded Hoyas will take on 14-seed Belmont in the second round of the Midwest Regional in Columbus, Ohio on Friday afternoon.

Ideally, the negative publicity generated by the 2012 Dunk Contest will encourage a better product next year, but I’m not optimistic. The props will still be there, and the stars will still opt out.

Hoyas regroup for Gray Out against Villanova

The annual matchup with the Wildcats is always a highly anticipated affair, due to a rivalry that stretches back to 1985, when the heavily favored and No.1-seeded Hoyas led by senior center Patrick Ewing fell in the NCAA Championship to the No. 8-seeded Wildcats

Carrying On: Longtime hostility against Iran

While watching the Republican debates over the past few months, I’ve been taken aback by the incredibly violent rhetoric that the candidates direct towards Iran. The three main contenders left in the Republican field, Mitt Romney, Rick Santorum, and Newt Gingrich, have all asserted they would use necessary military force to prevent Iran from developing nuclear weapons. Meanwhile, a recent poll conducted by the Pew Research Center claims that at least 58 percent of Americans agree with the Republican candidates, including half of the nation’s Democrats. As a result, I’ve found myself wondering how Americans can be so eager to start another war after our more than 10-year debacle in Iraq. 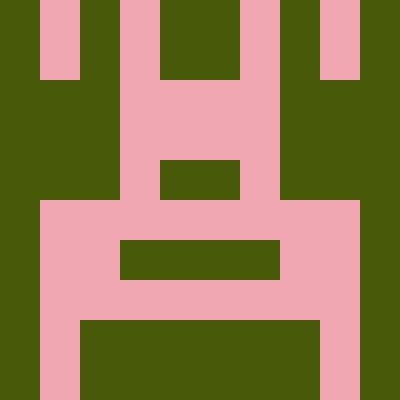