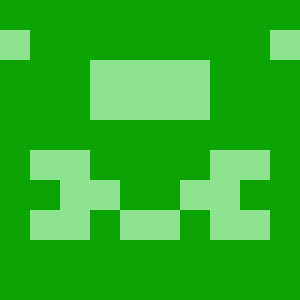 Your decision to come to Georgetown probably had something to do with its location in Washington DC. Whether compelled by the capital’s bustling political culture, its robust academic community, the... Read more

Love him or hate him, you know his name, and you’ve made fun of his haircut. Three years after dropping his debut EP, Scary Monsters and Nice Sprites, Skrillex’s first... Read more

Since 1999, the D.C. Independent Film Festival has graced the District with a diverse selection of shorts,  documentaries, and features from all over the world. Hosted at theaters and conference... Read more

On his latest release, The Green EP, Bibio doesn’t let lyrics get in the way of his storytelling.  In fact, Bibio’s lyrics sit on the sidelines for much of this... Read more

“This is who I am,” the first vocal sample of the EP resonates.  Six years after his album, Untrue, was crowned the best album of 2007 (based on aggregate reviews),... Read more

Although festival season has come to a close, Cut Copy’s fourth full-length release, Free Your Mind, is worthy of nothing less than the floral crowns and tank tops that listeners will don come springtime. The band is back with the same heavy dose of nostalgia that they have toted throughout their career, only this time their sound has been molded into what could be a 50-minute live set for thousands of eager fans.

Though it took them a trip to the Caribbean and some Disco lessons from LCD Soundsystem’s James Murphy, Arcade Fire has finally learned how to have fun. The indie rock band’s fourth release, Reflektor, marks an intentional movement away from their definitive, Grammy-winning sound and ushers in a reenergized, playful one that is less saturated in heavy thematic content. This doesn’t mean that Reflektor is entirely free from William Butler’s didactic, preachy lyrics, but this time they are delivered in a more brightly lit way.

Live fast, die young: Bad girls do it well in The Counselor

Drug cartels and decapitations have never been so sexy. Although his stunning A-list cast definitely helps, Ridley Scott infuses The Counselor with a ubiquitous sex appeal that seeps through every meticulous detail of the film. It’s difficult to imagine that such an attractive movie could successfully carry themes of grief and death, but Scott’s silver platter proves to be a successful vehicle for the ugliest of human experiences. 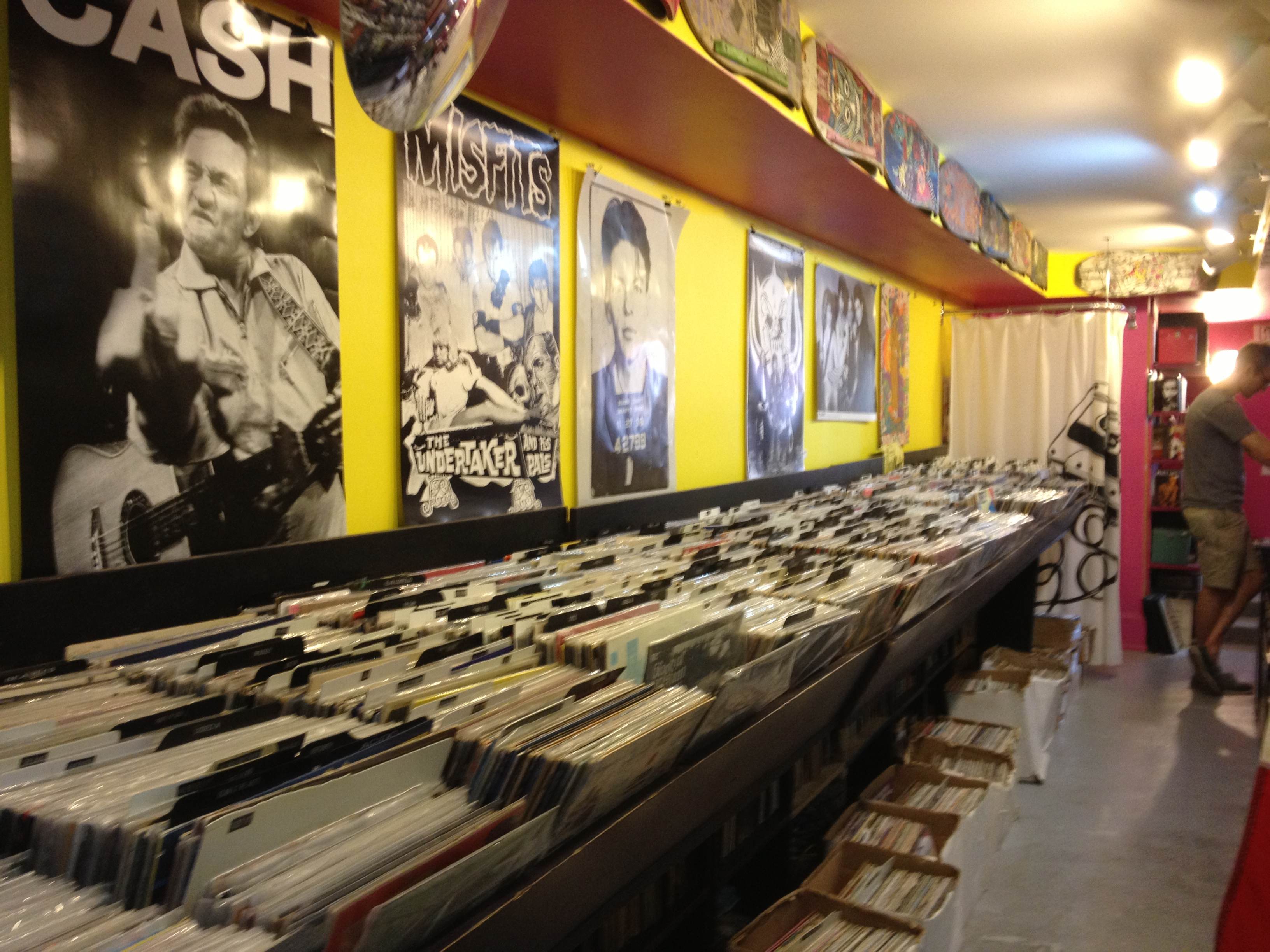 The District’s record stores will spin you right round, baby

If you’re fed up with pseudo indie, overpriced, and pretentiously displayed record collections, despair no more. The Voice has uncovered some gems that are sure to satisfy your craving for... Read more