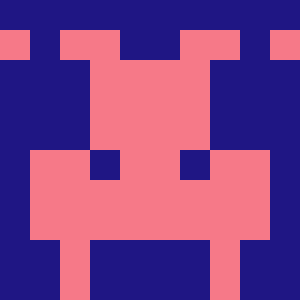 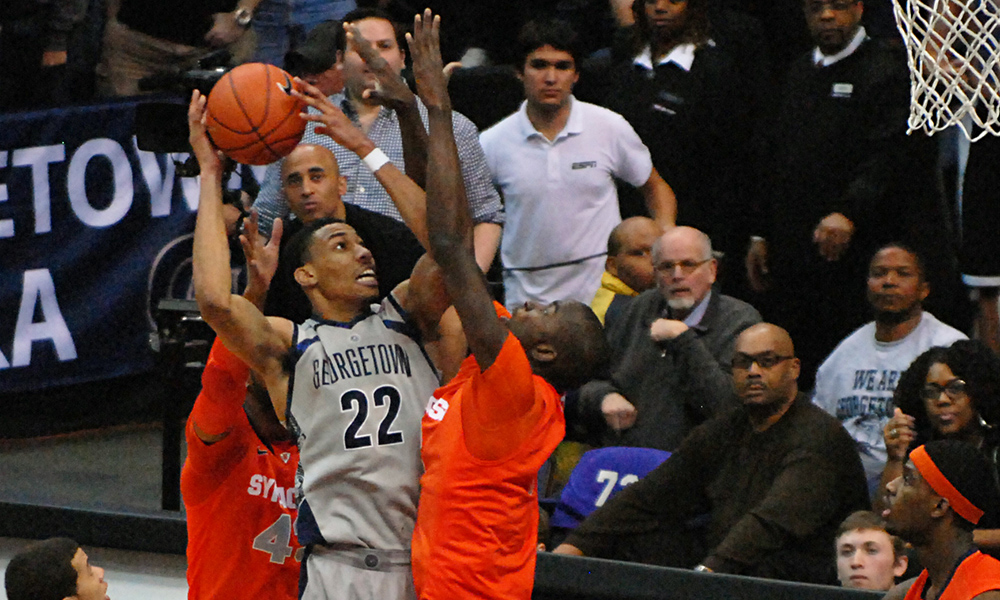 Bearcats up first for Hoyas in Big East tournament play

On Jan. 19, a late season collapse appeared to be inevitable for Georgetown men’s basketball (24-5, 14-4 Big East). The Hoyas had lost to the worst team in the Big East, South Florida (12-19, 3-15 Big East), 61-58 and had lost three of their last five games. The team’s second leading scorer and rebounder, sophomore forward Greg Whittington, was declared academically ineligible and was likely out for the rest of the year. 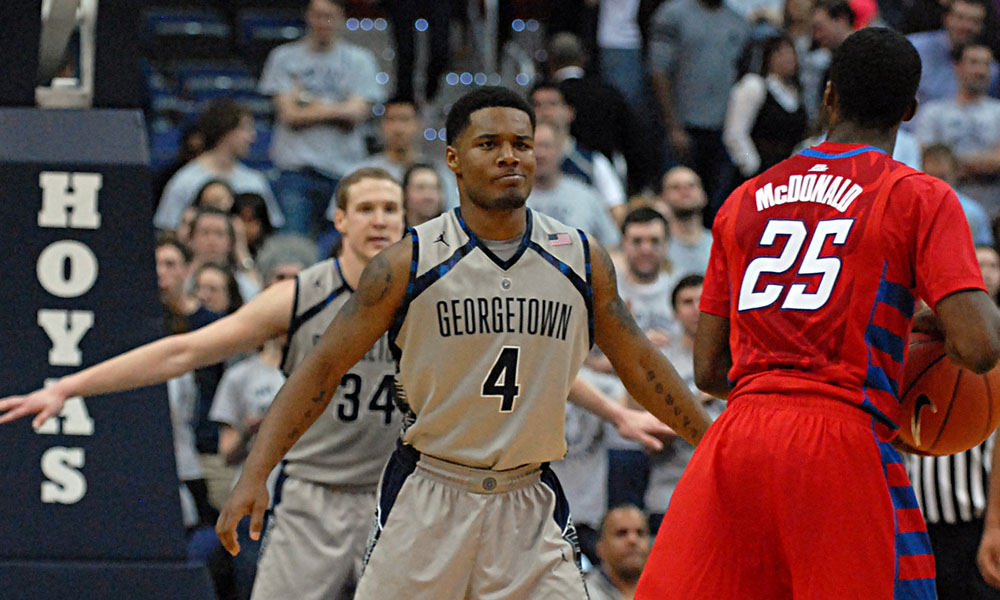 On Wednesday night, No. 11 Georgetown (20-4, 10-3 Big East) proved why it sits atop the Big East in a bucket-fest victory over DePaul (11-15, 2-11 Big East). The Hoyas’ 90-66 win at the Verizon Center yielded their highest point total of the year. Freshman guard D’Vauntes Smith-Rivera racked up a career-high of 33 points. Smith-Rivera became the first Hoya to score this many points since Victor Page scored 34 in 1996. The freshman guard shot a sizzling 10-of-12 from the floor including 5-of-6 from three point range.

In their second straight game without sophomore forward Greg Whittington, the Georgetown Hoyas (12-3, 2-2 Big East) easily handled Providence (9-8, 1-4 Big East) to win 74-65. The Blue and Gray built up a 38-19 advantage by halftime, but the resilient Friars made the game a contest in the second half.

The final score isn’t quite indicative of a game that was decided early, even though the Hoyas struggled to close out the Liberty Flames from behind the arc.

Rounding out the rotation: Hopkins, Trawick, and Whittington

The Hoyas will look to rebound in a very important match-up at Princeton (0-1), a game that will be televised on ESPNU.

The Hoyas host Wagner (0-1) in their home opener this Saturday at 1 p.m. on Multi-Sport Field.