Feminist author and blogger Jessica Valenti wanted to know what words came to Georgetown students’ minds when they heard the word “feminism.” The responses from the predominantly female audience included words such as “angry” and “bra-burning.”

“Most young women are feminists, have feminist values, but are too freaked out to use the word,” Valenti said.

The best hope for peace in the Middle East would come from creating democracy in Iran, the former crown prince, Cyrus Reza II Pahlavi, told an audience in the ICC Auditorium on Wednesday

Growing up I believed that there were no parents more conservative about television than my own. I resented the fact that no one else’s parents seemed to frown upon their watching shows like Friends. I can count on one hand the episodes of The Simpsons I saw before college: my parents believe it’s unwholesome.

Then I learned about the Parents Television Council…

Thieves broke into two Henle apartments early Wednesday morning, stealing three laptops and a wallet, according to students in the apartments.

Marilyn McMorrow says she “doesn’t have an athletic bone in her body,” but describes watching the Georgetown basketball team as “ecstasy … you can be lifted out of your shoes. “When I’m watching them really working together as a team, I completely forget everything else,” she said. “I’m just totally involved in them. I love…

Spaniards have a phrase for people who don’t know how to cook: Ni puede freír un huevo. (he can’t even fry an egg). This is what my host mom, Concha, told me about my lack of skill in the culinary arts. Yet only a few weeks later, she wanted me to cook a family delicacy.

A Georgetown University law professor’s letter confronting University President John DeGioia sparked a debate on academic freedom, and the Israeli-Palestinian conflict, when the professor spoke in front of an audience of more than fifty Law Center students and faculty Tuesday.

The most surreal part of becoming a United States citizen, and there are many, is the citizenship exam. In a few months, I will have the privilege of standing before some bored INS official and answering ten randomly selected questions, needing six correct answers to get that elusive right to vote.

Let’s say you’re a freshman, eagerly awaiting the substance-induced rebellion promised you by multiple viewings of Animal House. You could binge drink like so many other freshmen, but why go the cliché route? Not to mention you’re as terrified of the new campus alcohol policies as every other student. You’ve been Just-Say-No-ed enough to stay away from hard drugs. Cigarettes might be the right rebellion statement, but you know the health risks and don’t want to end up an addict (and if, like me, you come from the land of a thousand smoking bans called California, this message has permeated your entire being.)

Then a friend invites you to a hookah bar. 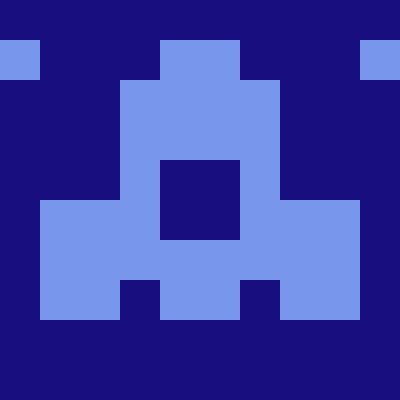