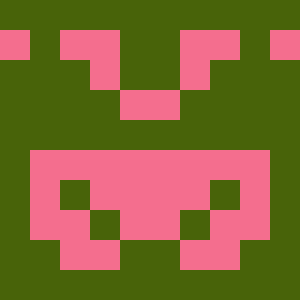 The Student Space Working Group, a group of students that began pushing the administration to expand student space on campus last fall, found support for their cause in a survey... Read more

In the coming months, students will have their say on the University’s Ten Year Plan, according to Vice President for Student Affairs Todd Olson, who said that the administration would... Read more 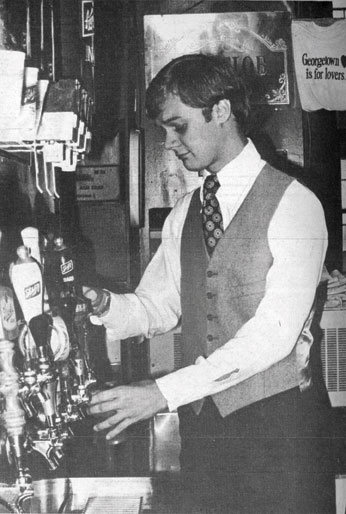 From dry to debaucherous: Georgetown through the ages

It was late August, and students returning to Georgetown from their summer vacations were shocked to find that the campus party scene had become the polar opposite of what it had been only the previous spring. The administration had introduced a new drinking policy, eliminating the tacit approval that students had long felt they had received from the school to work hard and party harder. Suddenly, Georgetown students faced keg limits, party registration deadlines, and ominous sanctions against anyone who facilitated underage drinking. Student resentment grew as campus security gained notoriety for party-busting, and the party scene languished, culminating in student protests. The administration, students felt, hadn’t just made it harder for underage drinking to take place—the administrators had violated Georgetown’s very culture.

Although varying in tone, the condemnations of the University’s decision to hide the “IHS” symbol in Gaston Hall last Tuesday at the White House’s request have one thing in common:... Read more

The Hoya commits to reform

In response to strident reactions to their April Fools’ issue, members of The Hoya staff voted Wednesday night to approve all four of the recommendations their Board of Directors laid out this Tuesday. The recommendations are intended to alter their office culture and improve the paper’s communication with the larger campus community.

City on a Hill: Forever young

Oak Hill, the main facility for juvenile offenders in the District, is slated to close within about a month, and District advocates of juvenile justice reform couldn’t be happier. Replacing this poorly secured, dilapidated, and often crowded facility with a new, albeit smaller, rehabilitation center that will trade in Oak Hill’s concrete floors and sterile cells for an atmosphere more akin to that of a YMCA. Eric Solomon, the Director of Communications for Campaign for Youth Justice, even went so far as to call it “homelike.”

Snackers beware: Hoya Snaxa is battling a mouse infestation. According to The Corp’s CEO and President Ryan Callahan (SFS `10), mice have been making their way into the store ever since construction of the new McDonough School of Business began in the spring of 2006.

When the Eagle, American University’s student newspaper, realized that the seat reserved on the local Advisory Neighborhood Commission for an AU student was vacant, their editorial board was incensed. And rightly so: AU students have failed to fill the seat for so long that Penny Pagano, the University’s Director of Community and Local Government Outreach, and even some sitting commissioners can’t remember the last time ANC 3D had a student commissioner. However, the Eagle blamed the seat’s vacancy on all the wrong parties.

Clubs come and go every year at Georgetown. But, unless they voluntarily forfeit their Access to Benefits rights granted by the Student Activities Commission, a club that is virtually defunct can remain in limbo in the eyes of their SAC commissioners for as long as a semester or two. Such was the case with the Pakistani Students Association and the Cuban American Students Association.

This September, Joseph Smith became Georgetown’s first Crime Prevention Coordinator. Before DPS Director Jeffrey Van Slyke hired him to bring his community policing experience to the University, Smith played a major role in rebuilding Kosovo and Macedonia’s national police forces. The Voice talked to him about his experiences and his plans for Georgetown’s security.