State of the brain, in one act

This year’s Donn B. Murphy One Acts Festival features last year’s winner of Mask & Bauble’s one act play contest, “Lost in the Brain of A Great Man,” written by Seamus Sullivan (SFS ’08). Inspired by watching the furrowed brow of President George W. Bush while giving last year’s State of the Union address, this precocious play chronicles the brain activity of an unspecified president before giving the address.

Black Comedy: wit in the dark

Mask and Bauble’s “Black Comedy,” written by Peter Shaffer and directed by Hunter Styles (COL ’08), is a bright, raucous show filled with bubbly British accents and witty jokes that bring the complexities of sexuality to light.

“In the Blood,” staged by the Black Theater Ensemble and written by Susan-Lori Parks, is a dark tale of a woman whose poverty and sexual prowess have given her five bastard children and a life of perpetual social exclusion. The story is loosely based on Hawthorne’s “The Scarlet Letter”—although the only vestiges of that archetypal classic are Hester La Negrita (the heroine) and an abundance of A’s (the only letter that Hester can read or write).

One word too many at the D.C. Arts Club

“Translations,” written by Brian Fiel and directed by JoJo Ruf (Col ‘08), is a solid tale of Irish identity with a little bit of fun and a great deal of soliloquy.
It is the first student production to be staged in the Davis Center since it was built last year.

John Malkovich is Alan Conway, an impersonator of Stanley Kubrick, who is as powerful and creepy as they come: flamboyant, with faint lipstick, colorful neck scarves, and an array of accents tailored to his con victims.

In Color Me Kubrick, Malkovich is the desperate con man Alan Conway, who baits men with his assumed identity—that of directer Stanely Kubrick. With the young designer he is an oily Brit; with the heavy metal band Exterminating Angels he is deep-throated and boastfully masculine; and with another man he impersonates an eclectic oil-baron from Texas.

At the 34th annual Cherry Tree Massacre, hosted by the Georgetown Chimes, you will be torn between raucous laughter and oppression, trying not to sing along to all the cheap love songs.

A vaccine that prevents human papillomavirus (HPV) and cervical cancer may join the ranks of tetanus and hepatitis as required vaccination for area middle-schoolers.

Synetic Theater, a group participating in Washington’s six monthlong Shakespeare festival, has accomplished what Cliff’s Notes and Hollywood have been trying to do for decades: it has given aggravated students Shakespeare without its most troubling component: Shakespeare. 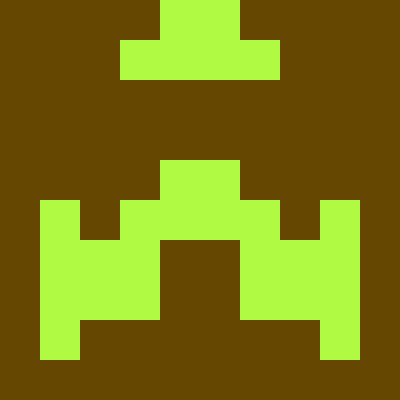