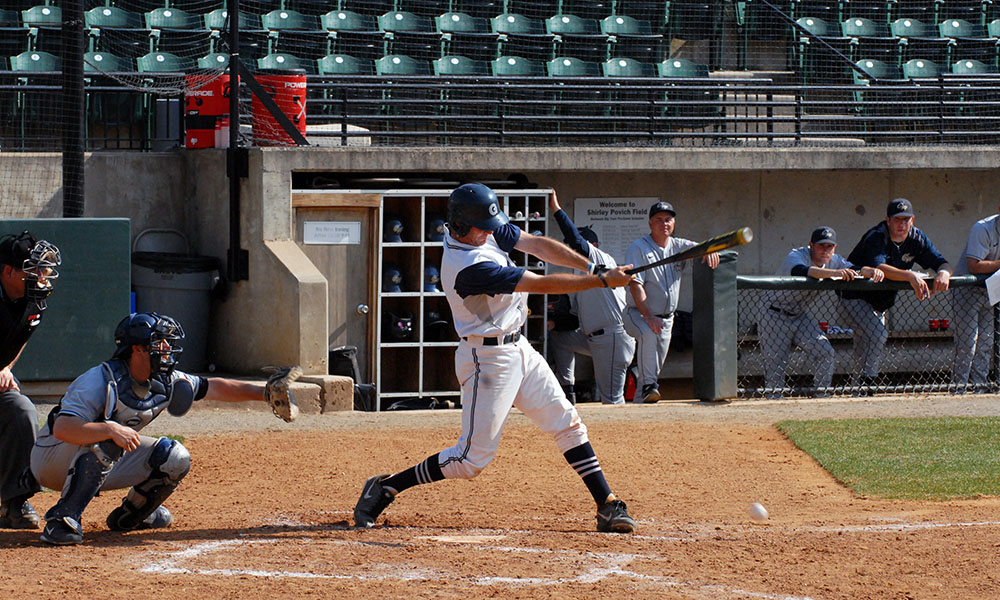 Despite a couple poor results on their trip to the Golden State this past weekend, the Georgetown men’s baseball team (19-11 overall, 3-3 Big East) strolled to a 9-1 victory against cross-town rival George Washington University (11-21, 5-4 Atlantic 10) on Tuesday in a showing of their potential on both sides of the diamond.

The Sports Sermon: Jay-Z to the rescue

The 2013 season was starting to look pretty bleak for the New York Yankees: The Bronx Bombers set a new MLB record for highest opening day payroll at $230.4 million on Monday and then went on to get convincingly handled by the Boston Red Sox 8-2—not quite the start you would expect out of the most valuable team in history. The woes do not stop there, though, as their disabled list could almost fill an All-Star team starting lineup.

The Sports Sermon: The NFL owners have spoken

Yesterday was voting day for NFL owners as they attempted to clear the slate of issues that needed to be decided before the end of their winter meeting. Of the several topics that were put on the table, two controversial decisions look to make significant changes to the game. The first is the elimination of…

With Major League Baseball’s Opening Day still over two weeks away, baseball fans usually turn to Arizona and Florida at this point in the year to satiate their hunger for the diamond. This season, though, they have been given an additional appetizer before the regular season kicks off. The third installment of the World Baseball Classic arrived last week and has since provided some exciting action. Amongst the upsets and late inning comebacks, though, the biggest news to come out of the tournament has been the brawl between North American rivals Canada and Mexico. 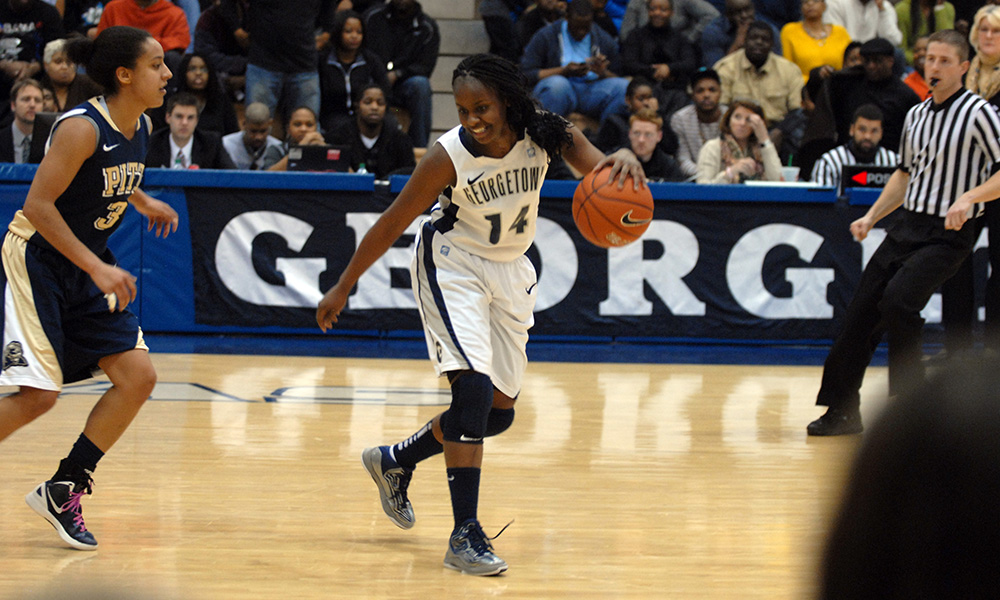 A 31-point deficit stood between the Georgetown women’s basketball team (15-16, 5-11 Big East) and their hopes to advance to the third round of the Big East Women’s Basketball Championship in their 89-58 loss to Villanova (21-9) last Saturday. The rout ended the season for the Hoyas as a tournament record-breaking number of three-pointers from the Wildcats—17—put the game out of reach. The light that never seems to go out for the Blue and Gray, senior guard Sugar Rodgers, gave both Georgetown and women’s college basketball a night for the history books.

One of America’s most-watched sports surprisingly made headlines this weekend, but not for any reason that actually has to do with an athlete’s performance or the outcome of a match. At the NASCAR Nationwide Series race at Daytona on Saturday, rookie driver Kyle Larson’s car was pushed from behind and ultimately lifted off the ground,… 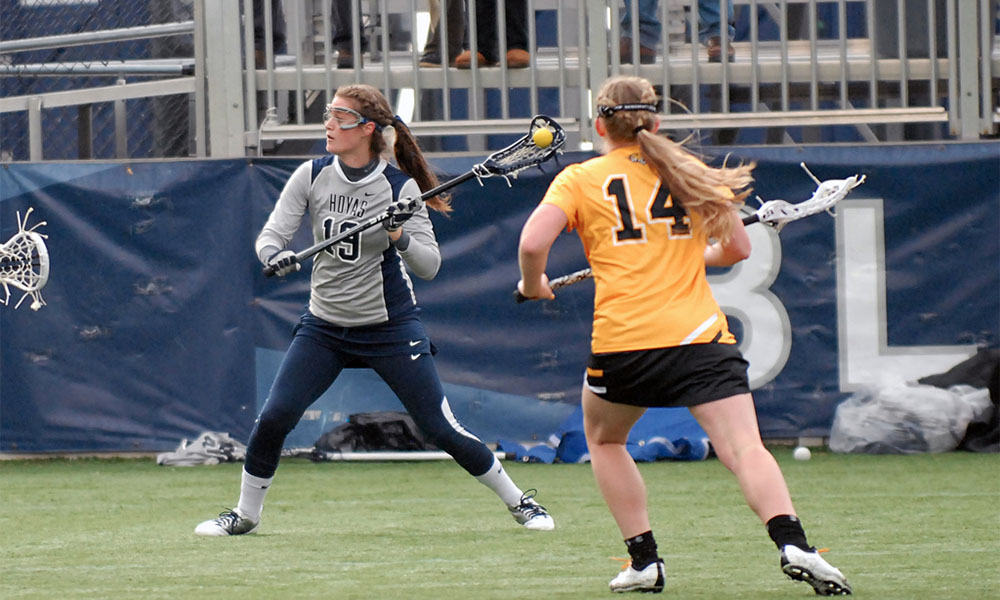 In their second game of the season this past Saturday, the No. 15 Georgetown women’s lacrosse team (2-0) fought both wet, sloppy conditions and a physical No. 17 Towson (0-2). High offensive production in the first half allowed them to post a lead early on that they would carry throughout the game, culminating in a…

When people talk about sports, they always argue over which players are the greatest and the astounding feats that some of these athletes are able to accomplish out on the court or field. Not often enough do fans talk about what goes on behind the scenes in a sports organization. How those great players end up on certain teams and who makes the decisions that build franchises is rarely that popular of a topic. With the passing of Dr. Jerry Buss this past Monday, the role of the owner should be getting more attention.

Major League Baseball history was made on Tuesday with the signing of the largest ever contract for a pitcher. Usually when this kind of news comes out, baseball fans wonder which massive payroll team is pulling in more big names and packing rosters with numerous All-Star candidates. Clubs like the New York Yankees, Philadelphia Phillies, Boston Red Sox, and Los Angeles Angels are typically the ones making headlines in the offseason, with their payrolls all surpassing $150 million. This time, though, it is the Seattle Mariners who have jumped into the spotlight with their contract extension finalized with pitcher Felix Hernandez.

Super Bowls are remembered for a few pivotal plays or colorful characters on the field. With over 100 million people tuning in to watch the event, though, there are bound to be those who are not avid football fans, preferring the spectacle of a glitzy halftime show to the back-and-forth movement of the pigskin. 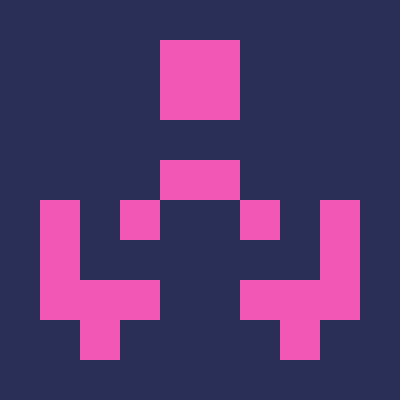