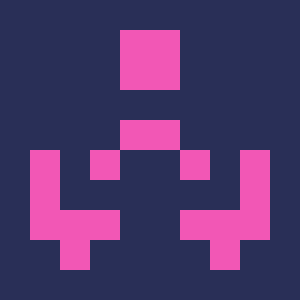 The Hoyas play for the first time on the road this Friday with a game in Chicago against University of Illinois.

Moore’s expectations for this season are very high, despite lacking some of the experience that other teams may have.

As of now, the team has been focusing on their forthcoming match against the University of Virginia on Friday evening.

“I think all of us are pretty upset about not making the Big East Tournament, as well as the NCAA Tournament. I know the guys next year will work extremely hard to get Georgetown back into postseason play.”

Unfortunately, the Hoyas were unable to build upon an impressive first half start, and faltered in the last two quarters to lose 9-7 and fall to 5-6 on the year.

Hailing from San Antonio, Mike Garza is a redshirt junior leading the team in several offensive categories. Both in and out of conference, Garza has been putting up numbers that put him among the top in the Big East. His .390 batting average ranks fourth out of all players in the conference, and his 53 hits rank second.

The Jacksonville Sharks are back to start the 25th season of Arena Football. Although they were only founded in 2010, the Sharks have risen to the spotlight quickly after winning last year’s AFL Championship. The menacing red and black look not only to win their third division championship in a row, but to once again capture the Arena Bowl title.

With winning records in each of the first two series of the season, the Georgetown baseball team has jumped out to a 6-2 start, including a stretch of five consecutive wins.

Coach Fried admits that the Hoyas lack an offensive go-to player as of yet, but he believes that with time they will be able to develop the necessary strength up top. The team added a promising freshman class this year, with young players stepping up to fill spots in each set of positions.

After a subpar finish in the Big East last year, the Georgetown baseball team will open its new season at Charleston Southern for a three-game series beginning next Friday.