Dude, you’re getting a Dell? Sucks for you, dude

I awoke on the morning after my 22nd birthday to learn that I had been dumped. After fourteen months of love, laughs, and tears, my Dell Inspiron 130B laptop had left me-and he’d taken all the files on my hard drive with him. Apparently all those long nights we spent together in the basement of the library didn’t mean anything. And all those ignored error messages, well, they did.

Going into the relationship, I was naïve. I thought the $300 warranty Dell sold me was enough to protect against accidental damage and theft. Apparently, though, getting that warranty to actually pay for anything requires the same sort of black magic that gave us computers in the first place.
Rather than replace the faulty component, Dell has calculated that it’s cheaper to have the customer fix it for themselves using information from the company’s website. Having to fix the problem yourself sort of defeats the purpose of purchasing warranty. If I had wanted to spend my weekends engaged in DIY computer diagnostics and repair, I wouldn’t have paid Dell $300 for the privilege. When I explained this to the company, a representative advised me to call their technical support line, where a member of tech support would guide me through whatever repair process was necessary.
The Dell Tech Support Center consists of call centers located in Haryana, India, staffed exclusively by agents who are, based on my experiences, either extremely skilled technicians or proficient English speakers, but not both. Clearly Dell is operating under the assumption that after several hours of “assistance” you will become frustrated and purchase a new computer, ideally using your Dell Preferred Account Credit Card, which you have doubtlessly signed up for after listening to a computerized voice advertise it each time Pravin put you on hold to, as I imagine, look up a phrase in his English dictionary.
After three days and approximately 26 service calls, I gave up. Given my lack of technical skills (which button is the hard drive?) and Pravin’s minimal grasp of English, we had a better chance of transforming my computer into a working model of the Challenger Space shuttle than  actually repairing it.
However, there are still eight months left on my warranty. If Dell isn’t going to fix my computer, the company should at least pay through the nose while I recoup the cost of my initial investment by calling tech support and tying up the line.
Starting immediately, I plan to use the Dell Tech Support Line as my own  personal “Dear Abby.” I’ll ask hypothetical computer care questions, (“Can this model be cleaned in a commercial dishwasher?”) and possible alternative uses (“Does my warranty cover direct contact with a hot iron?”). If I’m feeling lonely, I’ll call Pravin just to chat (“It’s amazing how much free time I have now that I don’t own a working computer!”) or to share witty observations about life (“Ever noticed the phrase ‘dude you’re getting a dell’ rhymes with ‘welcome to computer hell?'”). If I’m feeling creative, maybe I’ll put on a fake Russian accent and demand to speak to the original Dell guy, Steve. (“Vat du ew meen, e iz not reeal person, just actor?”)
Fortunately, it looks like things won’t get that far. I was just sitting down to begin work on an epic illustrated poem when Pravin called. He’d spoken with his supervisor, who agreed that my hardware problem is severe enough to warrant dispatching an actual, physical technician to repair it. Looks like there might be a new guy in my life soon. 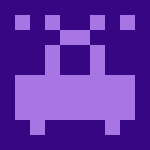 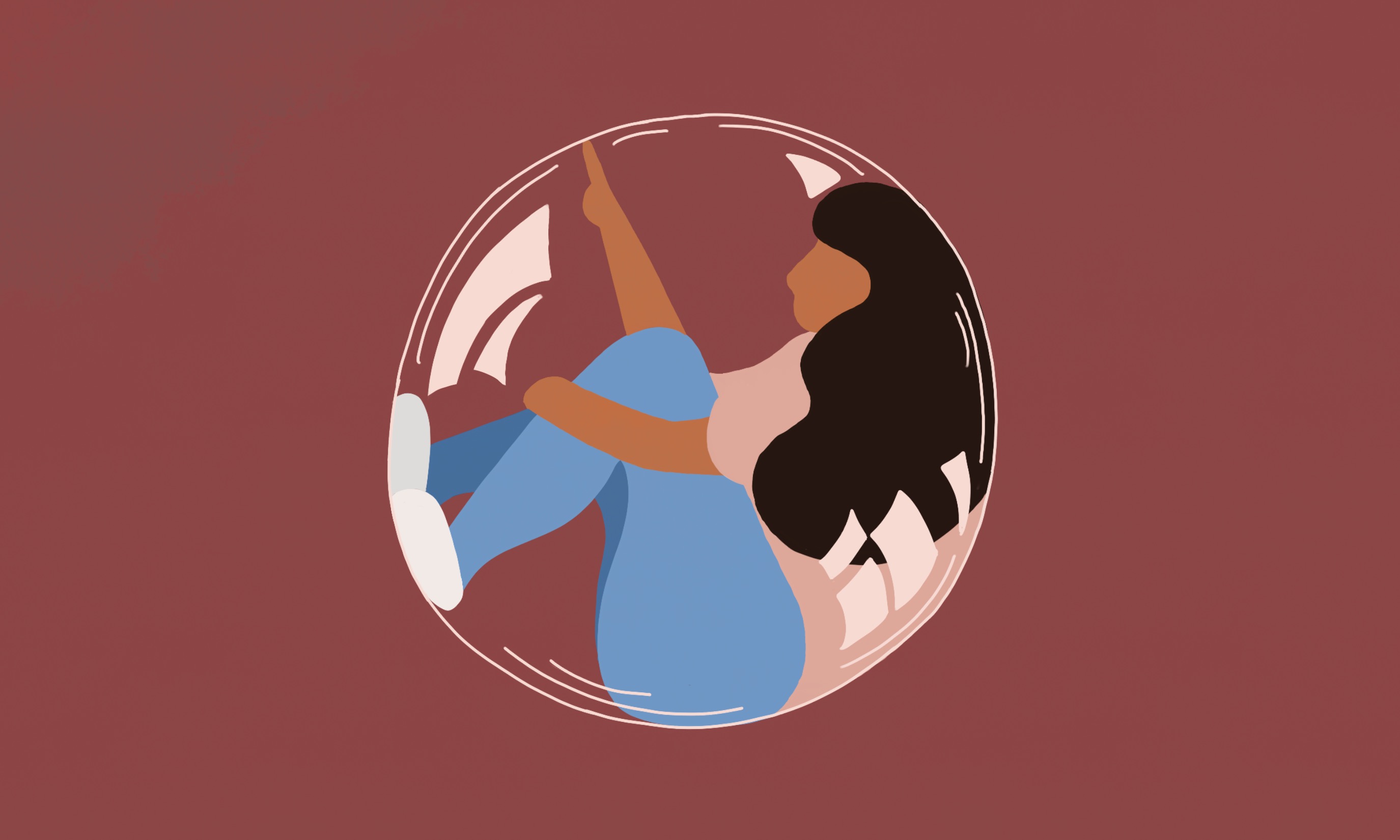