In an industry where bad romantic comedies and gratuitous horror flicks can be filmed in as few as six weeks, it’s comforting to know that it took six months to knit some of the tiny sweaters worn by the dolls in Coraline. Made with thread at times no thicker than a strand of hair, the four-inch sweaters are just one detail among many in Henry Selick’s (The Nightmare Before Christmas) latest stop-motion movie, which revels in the glories of homespun craftsmanship at a time when Hollywood is oversaturated with cookie-cutting pap. 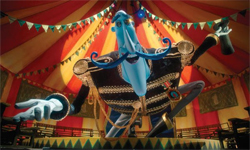 Adapted from the novella of the same name written by Neil Gaiman, Coraline tells the story of a young girl (“It’s Coraline, not Caroline”) who moves to a rainy Oregon town with her dirt- and mud-hating parents, who also happen to be writing a book about gardening. (The irony is not lost on Coraline.) Frustrated by their tendency to spend more time pattering away at the typewriter than playing or making her dinner, Coraline escapes in her dreams one night through a secret door to a world where her “other mother” and “other father” inhabit a mirror image of her home and give her everything she could have ever wanted. The only physical change to the “other parents” in this mirror world are their uncanny black buttons sewn on as eyes.

Darting in and out of the “other world” and the real one until the dream becomes a part of reality, the storyline embodies the fluid qualities of dreams and, later, nightmares. When the “other mother” tells Coraline she can’t leave, things get creepy fast. Just like in everyday REM, the plot employs a sort of dream logic to create unexpected turns and tie things up neatly in a way that wouldn’t make sense in reality.

While sweet, Coraline’s “Be careful what you wish for, because you just might get it” plot isn’t what captivates most. The real star of the film is its gorgeous design, laced with intricacy and brilliant colors. Everything in the film was created by hand, from the rain boots to the cherry blossom trees to the tiny cannons shooting cotton candy. Considering the film was produced in stop-motion, where scores of animators and technicians shoot each frame one at a time with only tiny adjustments, Coraline is inspiring for its attention to detail and pure visual immediacy.

Coraline was shot using 3D cameras, and makes use of this technology brilliantly. Unlike other 3D movies that overplay the gimmick of throwing things at the audience to show how cool 3D is, Coraline looks and feels natural, using the advantages of 3D to complement the handcrafted set. When Coraline crawls through a tunnel into the other world, the tunnel stretches out to let the audience see its shape, depth, and gauzy fabric. In one of the most gorgeous scenes of the film, Coraline explores a magical garden whose rows of flowers and shrubs look real enough to touch, and extend back with realistic depth. 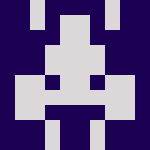 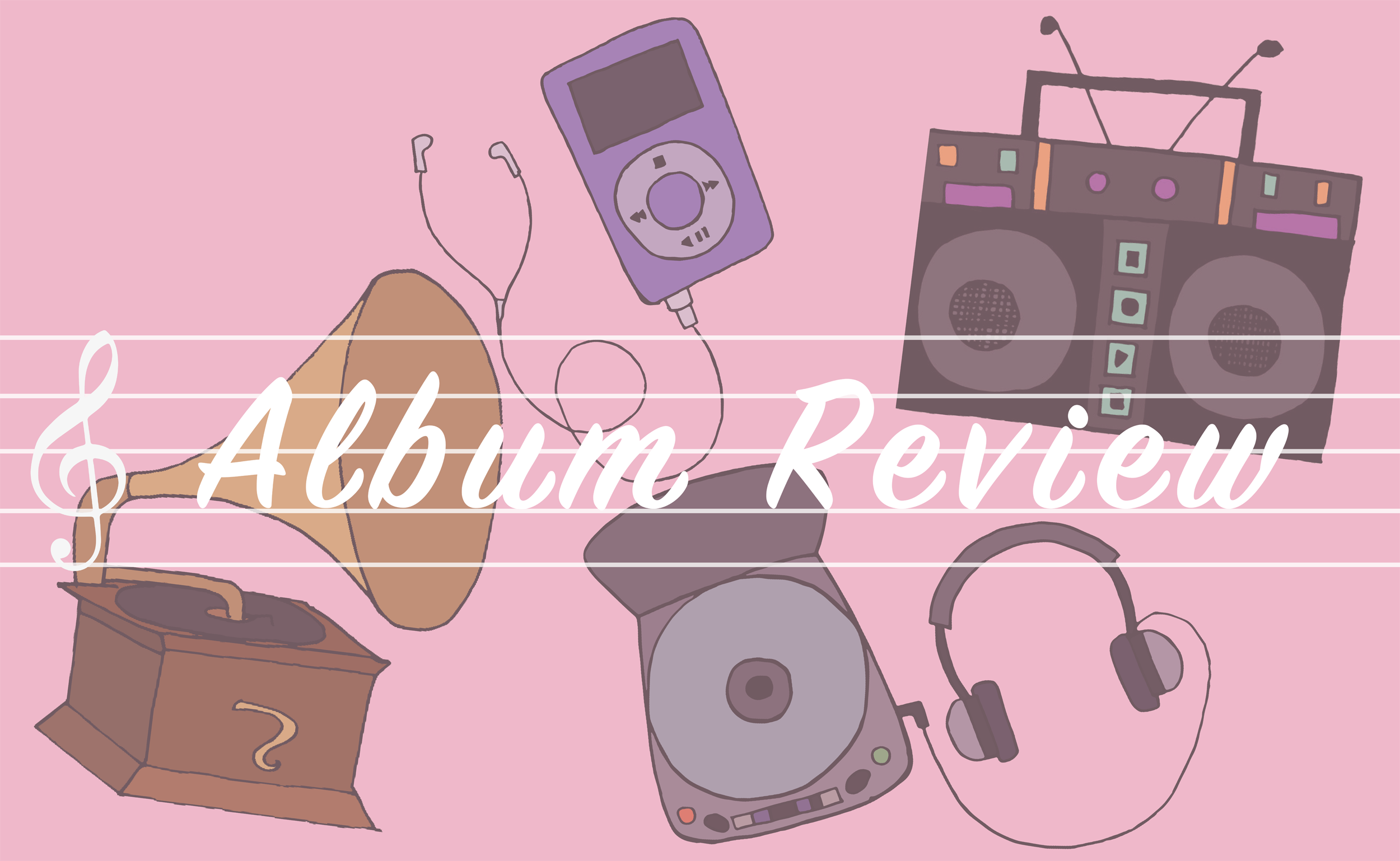 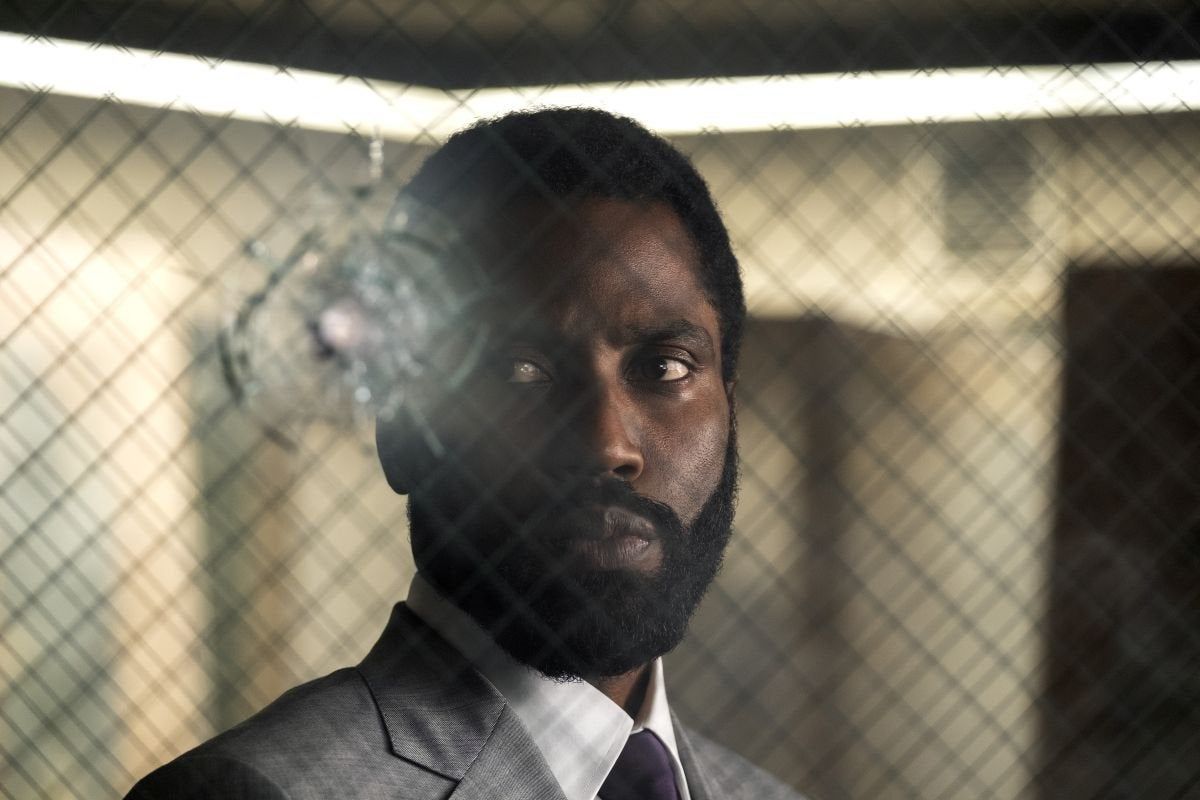 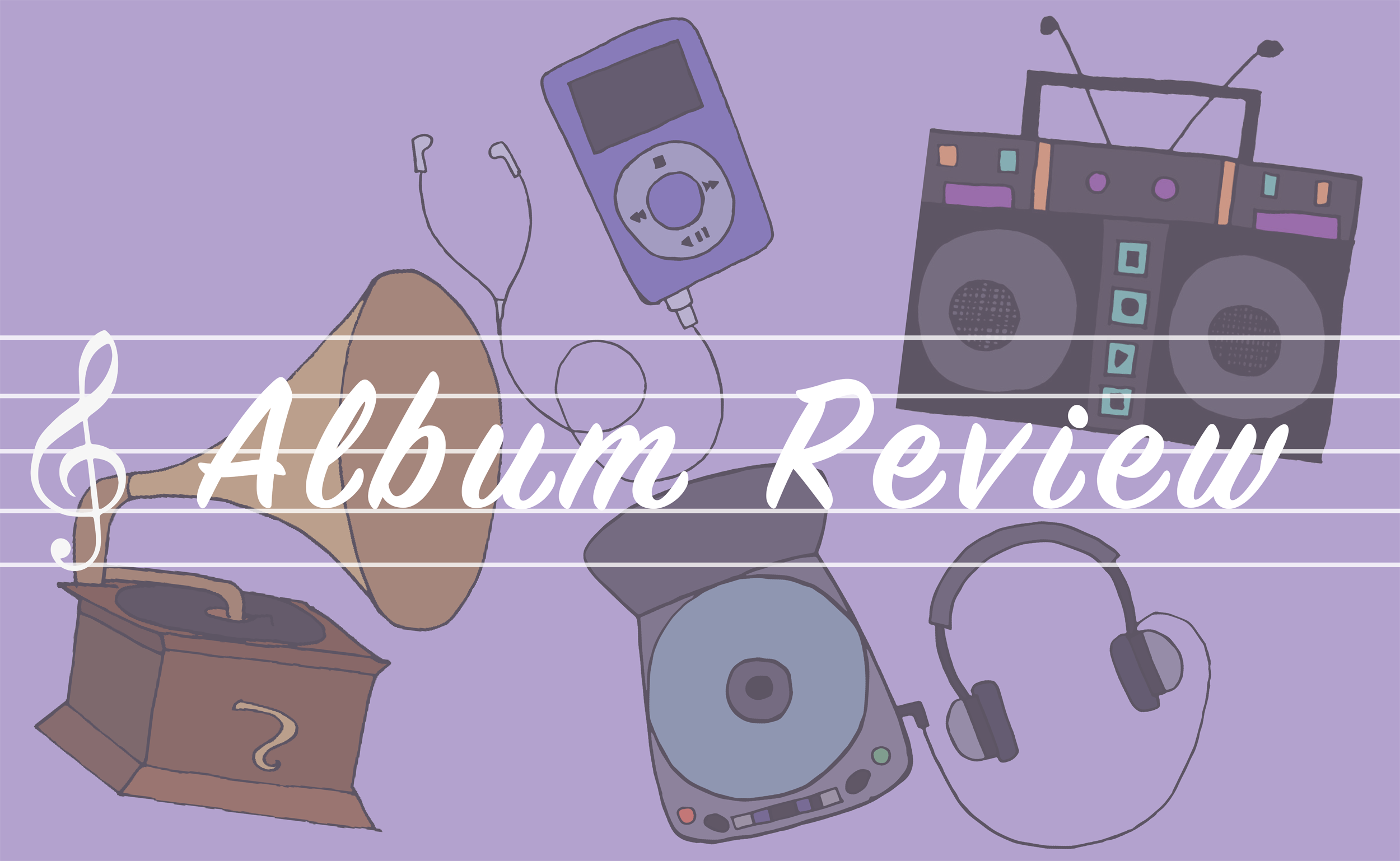