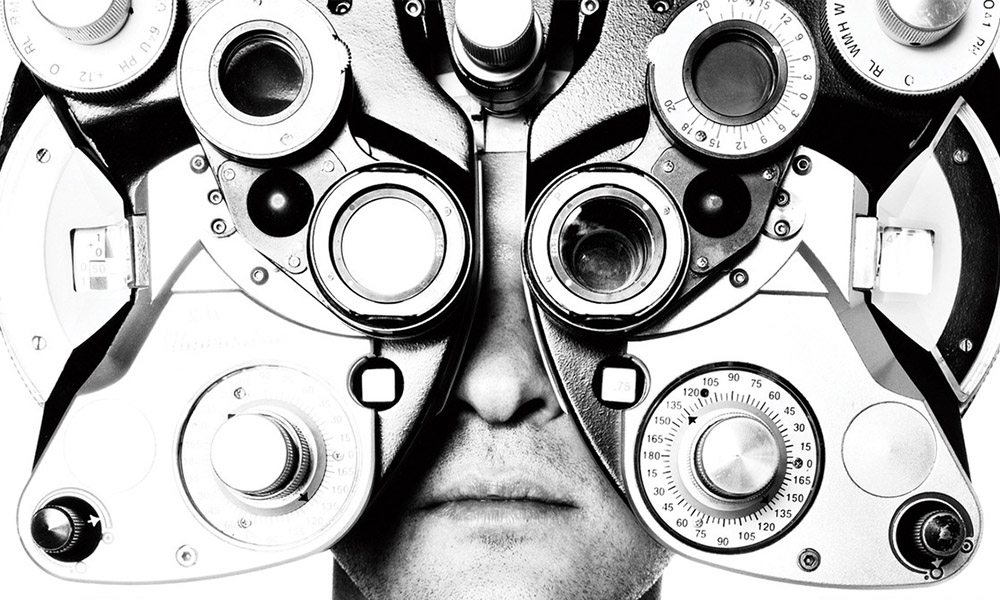 There will always be something a little seductive about the prince of pop, and Justin Timberlake fully capitalizes on this magnetism to bring a heavy dose of hype to his new album. The former ‘N Sync singer brings sexy back in full force with The 20/20 Experience, which features an eclectic variety of songs that vary from R&B, pop, Latin, Eastern, and even a little slow rock. One may think the selection might make the record messy, but Timberlake makes every transition flawless.

The album starts with “Pusher Love Girl,” a hybrid tune that artfully incorporates the energy of spirited pop with the sentimentality of a ballad. After five minutes of Timberlake singing, you think the song is over, but instead he carries on with three more minutes of production and rapping, displaying a bit of his versatility.

Timberlake then speeds up the album a bit with the R&B single, “Suit & Tie” featuring Jay-Z, the Eastern inspired “Don’t Hold the Wall,” and the Latin influenced “Let the Groove Get In.” These are the radio-ready, catchy hits that Timberlake became known for on FutureSex/LoveSounds. Additionally, the variety of genres and rhythms that govern these songs demonstrates Timberlake is not afraid to test the boundaries of his signature style.

This is also apparent in the Radiohead inspired song, “Blue Ocean Floor,” which marks a complete stylistic departure for the singer. The song seems to have a soft rock feel to it and highlights Timberlake’s vocal talent, featuring only a gentle tune playing in the background as his raw voice dominates the track.

But while the variety may make Timberlake seem ingenuous, he takes the time to go back to his southern roots of Memphis, Tenn. “That Girl” which includes Timberlake’s band, the Tennessee Kids, is the shortest song on that album, but it packs a lot of punch for its length.

Filled with seven-minute love ballads characterized by a contented vision of romance, The 20/20 Experience is Timberlake’s best album to date, and it gets better. Earlier this week, Timberlake confirmed rumors that this is only part one of a two-part album, and he plans to release the second half later this year. If this is truly music you can see, he is certainly setting his sights far.