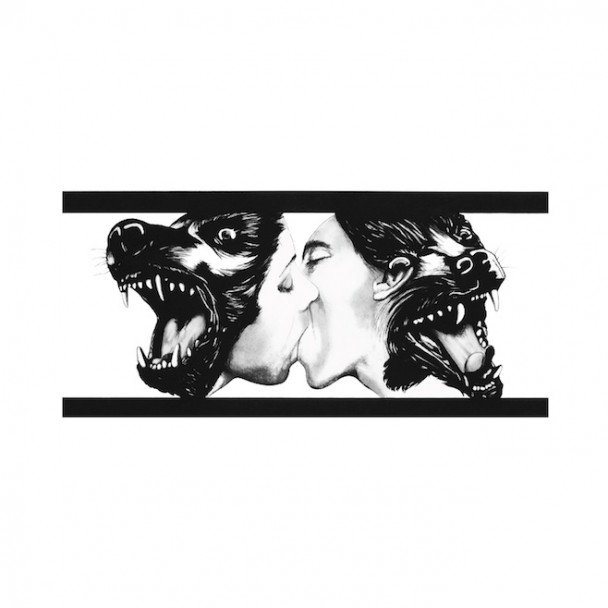 Holy Ghost!’s sophomore effort, Dynamics, is like walking through a multistoried discotheque. Most rooms blast 80s movie soundtracks, but you’ll stop sporadically to find floors of bubbly, synthpop dance. While the Brooklyn-based duo’s love for disco leads to the occasional dance anthem, the LP is oversaturated in nostalgia and too caught up in the past to offer anything new to its listeners.

Playing with dynamics and the balance between simple and full-bodied sound is one thing that Alex Frankel and Nick Millhiser consistently do well throughout this album. The LP’s first track, “Okay,” starts with a bumpy bass line and builds quickly as a funky keyboard riff and floating vocals are tacked on. The song oscillates between light and heavy sound for the rest of the track, fitting nicely with the lyrical story of a struggling romance.

Following “Okay,” the playful, synthpop instrumentals are replaced by an aerobics class mix in “Dumb Disco Ideas.” Offering nothing unique or exciting, this song is simply an eight-minute long background tune fit for a B-list 80s flick.

A couple unremarkable disco elevator songs later, the group ventures into another distinctive 80s genre, pop R&B. “It Must Be the Weather” shows how obsessed with the decade this duo really is. This song is hauntingly reminiscent of Lionel Richie’s “You Are,” with its slow chord progression and vocal responses. While Holy Ghost! does an excellent job emulating this genre, this track is just another example of the band’s obsession holding them back from musical ingenuity.

Towards the end of the album, “Bridge and Tunnel,” the duo’s song about their hometown, mixes in space disco and low-key new wave as the night at the discotheque winds down. “I’m going back to New York City,” Frankel tells us over a simple drumline and galactic synthesizer dance loop.

Holy Ghost!’s sound is refined and deliberate. Unfortunately, it is 30 years out of date and lacking the personal signature necessary to give it relevance today. Save a handful of fun disco dance tunes, this album blends into one long homage to a bygone decade.

City on a Hill: Gentrification, depredation