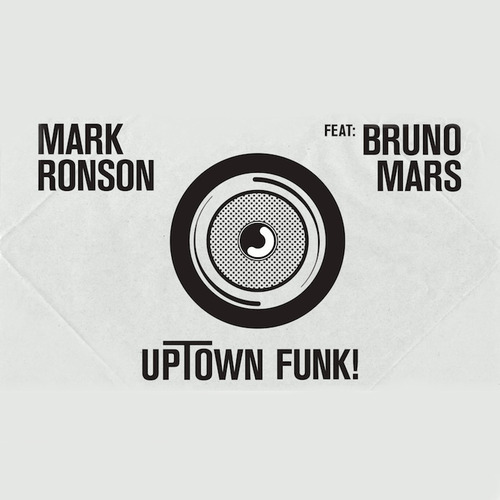 Introduced by one the best music videos of the year, Mark Ronson and Bruno Mars’ “Uptown Funk” has been stuck in everyone’s heads since its release. With Ronson’s funk album coming out in early 2015, one may start to wonder, “Will this just be a one time occurence?” Although Ronson’s album, Uptown Special, is the most obvious 60’s and 70’s homage, there have been a plethora of artists that created funk tracks in 2014. Like different genre trends in the past, one may say that 2015 is the year funk and soul shall return.
https://www.youtube.com/watch?v=OPf0YbXqDm0 (MarkRonsonVevo)
Looking at the broad scene of popular music in recent months, one can note that some of the most popular artists have incorporated the funk and soul genres into their recent music. Earlier this year, The Kooks released an album titled Listen. Tracks like “Sunrise” and “Down” indicate the dramatic shift that the band made in their music for this album. There is an unmistakable R&B impact on the record, which was produced with several major hip hop producers. It was a shocking shift considering how different the other music of these artists is. Even Ed Sheeran followed suit on X, with fun, syncopated bass and built-up, group sung sections in his song “Don’t.”
https://www.youtube.com/watch?v=p2tjsNabkzo (TheKooksVevo)
This is certainly strange for prominent artists who reside mainly in the alternative scene. Even stranger was how well received the music was. Generally speaking, such daring musical shifts are usually met with rejection or indifference. However, a less rapid shift across the pop and hip-hop genres has likely eased this paradigm shift.
Presently, “Bang Bang” by Jessie J is at number 15 on the Billboard 100. The horn reinforced voices, 60’s-style synth and vibratos blend pop and rap into a funk/R&B blend. This track leads in her seemingly funk influenced album. Beyond Jessie J and other pop artists, Mark Ronson and Bruno Mars’ “Uptown Funk” has been holding strong at number one on the Billboards. This track really is unquestionably made as a funk and soul tribute.
https://www.youtube.com/watch?v=0HDdjwpPM3Y (JessieJVevo)
It is truly hard to say as to why this shift is occurring. It could be anything from the fond memories of classy singers on stage in matching suits, the revival of the rich, big-band style sound, or simply an idea that caught on. Funk music has always held some root in modern music. One can arguably tie James Brown back to a great deal of the rock and therefore alternative scenes, and the transition from motown to funk to modern pop is not all that difficult to see. Funk has never truly left, nonetheless my prediction is that 2015 will bring forth more vibrant tracks that would make Sly & and the Family Stone smile.