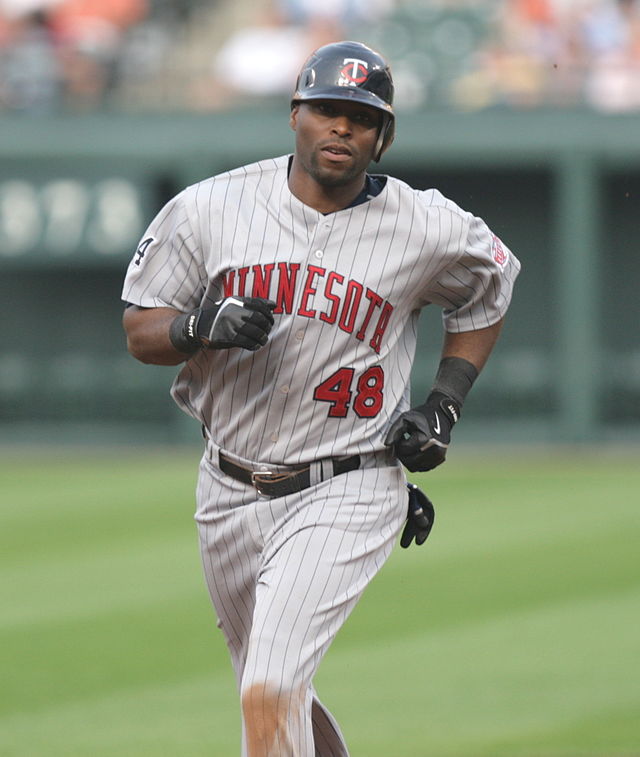 With the end of the winter meetings and the beginning of Spring Training only a month away, Major League Baseball fans are slowly beginning to awake from their hibernation to examine their teams’ offseason moves. We’ve all heard about the big signings—Scherzer to Washington, Lester to the Cubs, Ramirez and Sandoval to Boston, Martin to Toronto, and so on. However, as we prepare to gear up for the MLB season, it is now fitting to look at some of the lower-profile moves that could provide a big boost down the stretch. Here are three moves that did not make the front page headlines, but could have a significant impact on the 2015 season:

Left-handers coming out of the bullpen are always a hot commodity in Major League Baseball, and rightfully so. They provide exquisite options for matchups in late-game situations, and the best ones can force opposing managers to plan entire lineups staggering left-handed and right-handed hitters to neutralize them. Miller is a pitcher who, when healthy, has this effect.

The unfortunate outcome for opponents facing Miller is that even left-handed batters have trouble with him. Over the last three seasons, left-handers have batted .187 against Miller, only 11 points better than their right-handed counterparts with .176.

Miller ate up 62 and 1/3 total innings of work with an impressive 2.02 ERA. Though the Yankees suffered a big loss in their pen when David Robertson signed with the Chicago White Sox, Miller is fully capable of replacing his production. Furthermore, the Yankees were able to sign the 29-year-old lefty for $36 million over four years, whereas Robertson (who is also 29) cost the White Sox $46 million over the same time period, as well as a limited no-trade clause.

Volquez was arguably the best starting pitcher available this offseason who the casual fan has never heard of. The 31-year-old put together his best season with the Pirates last year when he went 13-7 with a 3.04 ERA and killed 192 and 2/3 innings. As long as he can stay healthy, Volquez will be a great help to the KC rotation, especially if James Shields elects to sign elsewhere.

His contract is listed at 2 years for $20 million, counting an option to buy out the third year of his contract for $3 million. In the event that the Royals keep him for the third season, his base would be $10 million in 2017. If Kansas City makes a run to the postseason again this year, after coming so painfully close to the ultimate prize in 2014, Volquez will undoubtedly be a big part of it.

Don’t look now, but the outfielder who much of the young blood in today’s game grew up idolizing is back home. Hunter had successful runs in Los Angeles and Detroit after leaving Minnesota following the 2007 season, but now he will be back in the place where it all began.

The 17-year vet has amassed 2,327 career hits, 331 home runs, and of course, what he was best known for in his prime, nine Gold Gloves. His speed and break on the ball, which were his signatures at the top of his game, are shadows of what they once were. However,  his veteran experience and instincts for the game are still present. It is extremely unlikely that the two-time silver slugger will make a run for a third, but he still put together a very impressive year at the plate in 2014, hitting .286 and collecting 83 RBIs with 17 home runs.
The Twins only signed him for one year, and if this is indeed his last, it would be very unlike Torii to go out with anything other than an impressive performance. The Twins had some trouble staying healthy last year, particularly in the outfield. While we will surely see large doses of him in the DH spot as a product of his age, he will still add some much-needed depth to the outfield grass at Target Field. Minnesota won only 70 games last year, but veteran experience in the form of Hunter could help the youth already present in Minnesota to start a process of turning the franchise around.