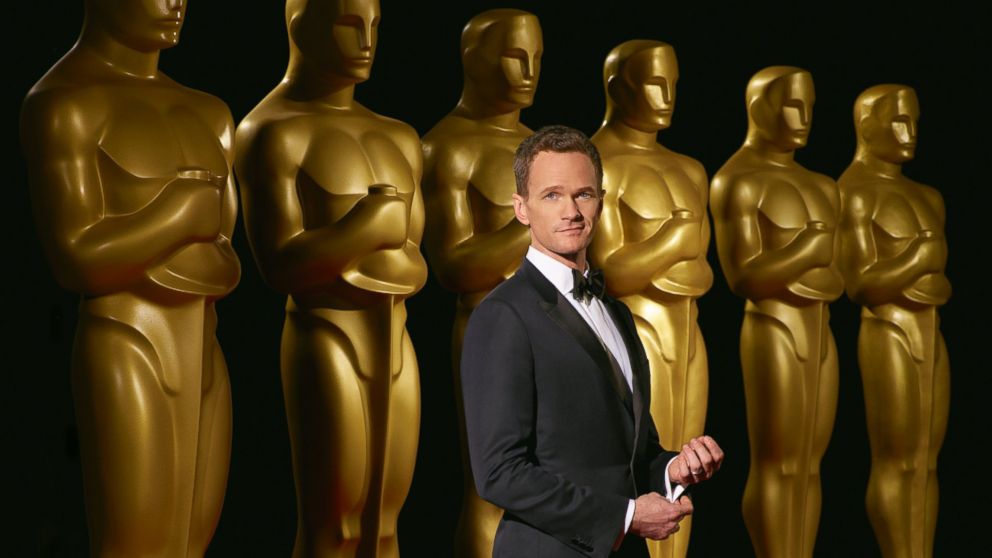 Interminable. This is the word that comes to mind when thinking of last night’s Oscars. Despite their utter disregard for brevity, there were many memorable moments. Despite only going 6/11 with the picks I made on Friday, and losing the contentious McMahon family picks pool, I enjoyed many portions of the night (and longed for many others to end). There were ups and downs and a lot of The Grand Budapest Hotel. Here are some of the other winners and losers from the night.

While many may bemoan the lack of nominations in some of the major categories, John Legend and Common made sure Selma was still a star of the night, thanks to a stirring rendition of “Glory” along with moving remarks following their victory for Best Original Song. In some ways, the Song victory is just as meaningful as Best Picture or Director would have been, because the powerful music can fill our ears and awake our senses for time to come. The performance and subsequent victory were highlights of the night, perhaps diluted by the never-ending nature of the show.

Birdman had a well-deserved winning night, garnering victories for Picture, Director, Cinematography, and Original Screenplay. Many fans will lament Boyhood coming up short in the first two of those four categories, but Alejandro Iñárritu and his film should receive no ill will. Richard Linklater’s magnum opus simply surfaced in a year filled with tough contenders (Maybe we can give Boyhood Crash’s Oscar. It was filming way back then.). Michael Keaton came up short for Best Actor, but Eddie Redmayne won me over with his incredibly joyful and genuine onstage celebration (and the amazing ability to overcome the backlash of Jupiter Ascending).

A winner for his The Imitation Game screenplay, Moore’s emotional acceptance speech was inspiring and much-needed as the show dragged on. Also, with the film coming up short in many other major categories, it was satisfying to see it get some attention. Some have voiced concerns over the disparities between reality and film for this one, but nevertheless Alan Turing’s story is one that all should know.

Two more highlights tucked into the endless hours were Julianne Moore and Julie Andrews, with the former taking home her first Oscar and the latter showing up after Lady Gaga’s solid performance to remind us who the real queen is. Oh, and Meryl Streep. I’m told people like it when you mention Meryl Streep.

This show was so long I got to thinking deep thoughts, but I’ll leave those to Rust.

We’re looking at you, John Travolta and Sean Penn. Their brief stints onstage resulted in only discomfort. Go away for a while, gentlemen.

THE MUSIC THAT PLAYS PEOPLE OFF

Paweł Pawlikowski gave zero expletives about the music as he accepted his award for Ida, which was quite hilarious in the moment but quickly added to the bloated agenda. Not his fault, though. WHY DID THE SHOW START AT 8:30?!?!?!?

HOSTS PREVIOUSLY THOUGHT TO BE UNBREAKABLE

Neil Patrick Harris is usually delightful. I can’t say if it was his fault or if he simply did not have much to work with, but he whomped last night. The opening was promising and aesthetically pleasing, but his transitions ranged from awkward to unpleasant, and the “predictions locked in the box” bit was downright abysmal. He almost saved himself with the shirtless spoof of Birdman, but over time even those laughs faded away.

Is there a way for us to immediately cast Patricia Arquette in other great films so that we don’t have to see her suffer through CBS’ new show, which will of course be watched by tens of millions of robots/corpses/people who just haven’t changed the channel since the Super Bowl ended. She was so phenomenal in Boyhood. Someone should have told her twelve years of hard work gave her the right to pass things like this up.

Look, at least I saved my thoughts on Interstellar for the end, ok? Nolan’s films continue to have success in Visual Effects, but eventually we’re going to have to find a way to give the man some statues. It’s hard to argue for his space odyssey over Birdman, Boyhood, and some of this year’s other contenders, but I’m just here to remind everyone how mind-bogglingly impressive Interstellar was. We could have at least tossed it a nomination, as a wise man once suggested. Carry on.

Thus ends my embattled relationship with the 2015 Academy Awards. The picks were bad, the politics were poignant, and the show’s length made sure that we forgot all of them. Men named Wes and Alejandro and their teams will go home happy, but for the rest of us, here’s to hoping next year’s show provides more excitement in far less time. 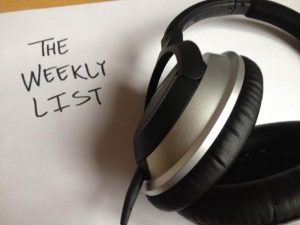