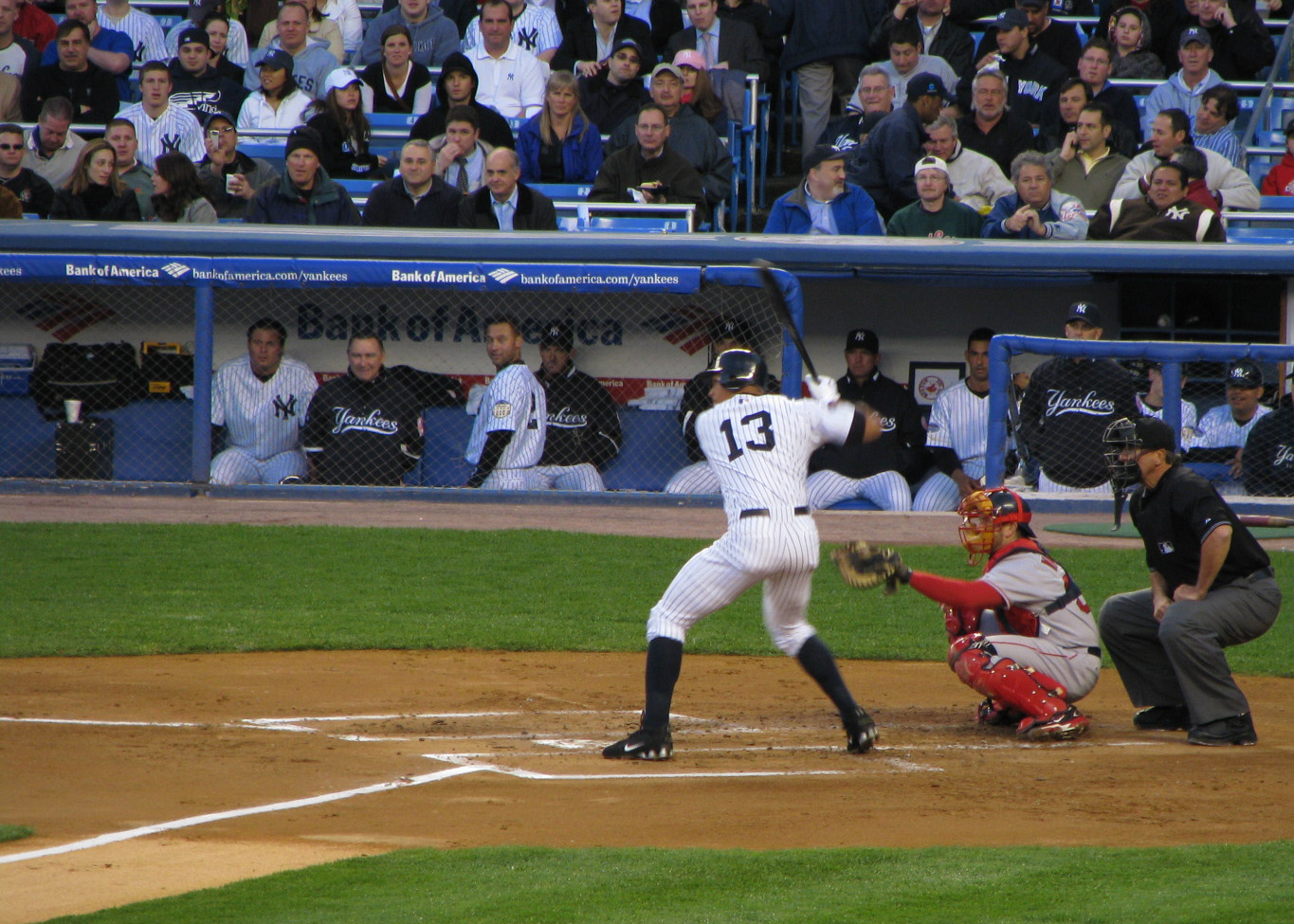 It wasn’t all that long ago when we first saw a young shortstop in Seattle named Alex Rodriquez tearing his way up through the ranks. Then we saw him in Texas winning his first MVP award, leading the league in slugging percentage, home runs, and runs in the same season. And after that we saw him go to New York where he moved to the hot corner and earned up two more MVP awards, as well as a World Series title. Over this timespan he racked up 654 total home runs, 2,939 hits, 1,969 RBIs, and 1,919 runs. But all of these images now seem like obscure, faded memories from a distant past; it is as if they are remnants of a dream that we have just woken up from, recollecting partial pieces and a lingering feeling of what was, but the details are now all but lost.

What has replaced them are images of scandal through a single word—Biogenesis. The legacy of A-Rod, if it were to be called complete today, would end with the story of everything that he threw away rather than everything that he had accomplished. His story would be nothing more than a warning to the next generation of athletes—don’t risk everything that you have worked so hard to earn, because it can vanish in a heartbeat.

Most everyone believes the story of A-Rod will end in this anticlimactic way, and in many ways it would be fitting. He would be added to a long list of baseball superstars who fell from greatness—Bonds, McGwire, Sosa—the modern-day entertainment equivalents to the tragic heroes if ancient Greece.

However, there is one crucial difference between Rodriguez and the other names on that unfortunate list—the final chapter of his story has yet to be completed. And at least with recent headlines, we can see Rodriguez making an effort to flip the script.

On Saturday it was reported that A-Rod met with incoming commissioner Rob Manfred to have a brief discussion, apologizing for his previous sins and promising good behavior in the future. He reportedly reached out to the Yankees to do the same, but they declined to meet with him prior to Spring Training.

Whether A-Rod is genuinely sorry for what he did or merely sorry that he was caught can only be speculated, and his actions have not won many supporters in this regard. But nonetheless, there remain three years left on his contract to play professional baseball with the Yankees, and regardless of any moral or ethical arguments, he is going to be back on the field this spring with a chance to prove what he can do.

Theories about Rodriguez’s future have been batted around by many experts, but most are skeptical of his chances of returning to an everyday lineup. Those who have counted him out quickly point to the Yankee’s signing of defense extraordinaire Chase Headly to play third for them over the next four years, and the fact that no team will want to pay anywhere near what A-Rod is owed over the next three years. It is clear that the Yankees believe Headly will be a better defensive option at third than Rodriguez, and that it is highly improbable that a team will trade for him, but that is not to say that there is no room for A-Rod in the Yankee’s starting lineup.

New York’s roster is a complete shell of what it was in the glory years of the late 90’s. The booming offensive production of a team that once boasted Derek Jeter, Bernie Williams, Paul O’Neill, Tino Martinez, Jorge Posada, Scott Brosius, Chuck Knoblauch, Louis Sojo, Darryl Strawberry, Tim Raines, and Chili Davis, among others, has been reduced to a lineup that has only one player who hit above .270 last year, Jacoby Ellsbury.

The Yankees have a clear need for a DH, and even though they have four shortstops on their 40-man right now, none of them batted above .230 last year. Rodriguez is clearly in competition for the DH role, and though he is 39 years old and undoubtedly less spry than in his youth, it would not be impossible to see him move back to shortstop in a limited capacity.

Detractors of A-Rod have pointed to his statistics in the 2012 season, the last full season he played, as flags of his decline. It should at least be pointed out however, that even with this sharp decline, his average in 2012 was .272— higher than the average of any other current Yankee last year. Furthermore, his 2012 on-base percentage of .353 was 20 points higher than any current Yankee put up last season. A-Rod’s home run total would also have been good for 3rd on the team and his RBI total good for 5th.

The simple truth is this—no matter how much the Yankees disdain A-Rod for what he did and how much he cost them in production, if he makes New York better, he will be in the lineup.  Even accounting for the fact that he struggled in 2013 during the very limited time that he did play, he is hardly the first to have problems in New York under the intense scrutiny of the media.

Javier Vasquez, Jon Lieber, Randy Johnson, Hideki Irabu, Jason Giambi, and Carl Pavano, all immediately come to mind as players who struggled under the intense scrutiny of the New York media despite the physical abilities to be superstars. Even Captain Clutch, Derek Jeter, only batted .270 the year the media started turning up the discussion about him reaching 3,000 hits. A-Rod had fewer plate appearances in 2013 than any time in his career since he was 19 years old, and a sample size that small, under such intense scrutiny, could hardly be regarded as indicative of what A-Rod truly has left.

It will actually work to Rodriguez’s advantage that almost everyone has counted him out. Failure is the expectation, and nobody in New York wants to hear anything about him anymore. Media coverage will be as low as possible for a player of his stature; his return to baseball will certainly not feel like Michael Jordan’s or Magic Johnson’s comebacks to basketball. In this environment, A-Rod will have as much of an opportunity as could be reasonably expected for him to succeed.

The rust he has from two season of effectively sitting on the sidelines and the wear and tear on his body over the course of his career are yet to be seen, but it would be naïve to believe that a player of A-Rod’s caliber has absolutely nothing left in the gas tank. What he is playing for now is more powerful than anything he has ever played for since he was a teenager, stronger than any contract that he has tried to earn. Now, he is playing only for pride. A competitor with this much to prove cannot be counted out. You can hate him, you can vilify him, you can trash talk him. But you can’t write him off yet. 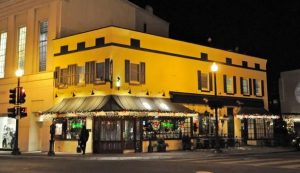 An Awesome Evening of Friends &pizza