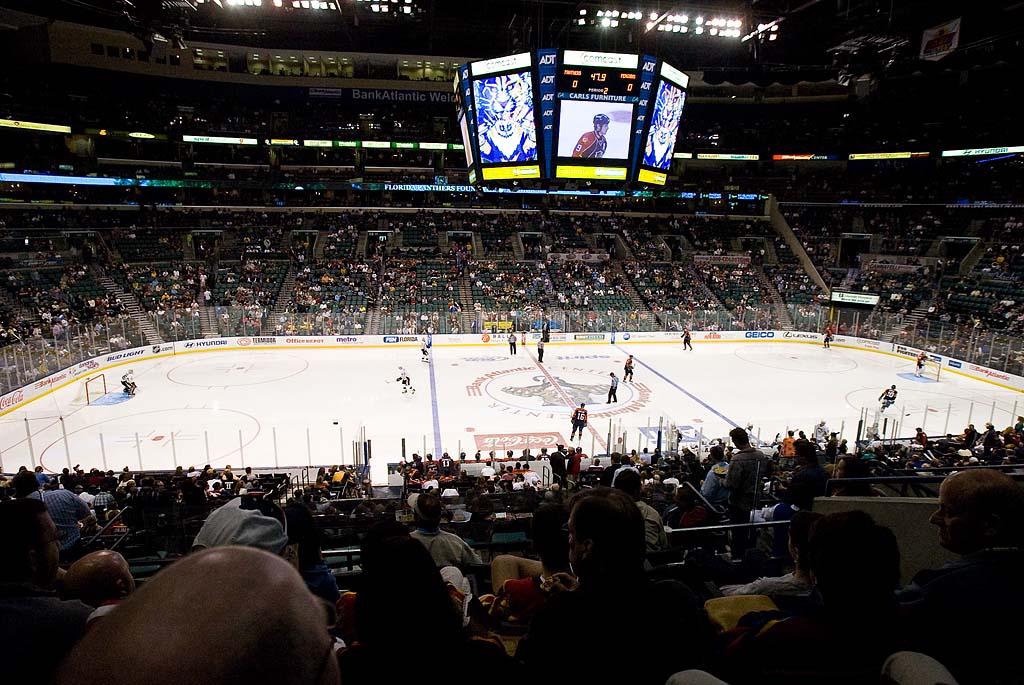 It’s January, and the NHL is already stratifying.

In the East, there sits an unusual seven point divide between the eighth place Bruins and their playoff seat and the ninth place Panthers, who would miss out on a chance at glory if the season ended today.. I can’t decide if this is boring, since any team attempting to break into the upper group will face significant challenge, or exciting, since now we all know exactly which games matter and which are the ones we’ll all be watching. The Western Conference should provide interesting contrast that we can use to ascertain the right answer to the previous question. Also, there was that whole “All-Star Game” that happened, so let’s dive in:

The NHL All-Star Game was this past Sunday, which Team Toews won by an offensively high score of 17-12. Much like the NFL Pro Bowl, nothing is riding on the NHL All-Star game, so nobody plays like it matters. Even so, the 29 goals scored was the highest ever scored in the 60-year history of the game. The MVP was Ryan Johansen of the Columbus Blue Jackets, who had two goals and two assists. Ryan Tavares, also of Team Toews, scored four goals himself. Of the 41 players total, 25 had at least two points, and eight had at least four points.

The All-Star Game is always high scoring, even if this year’s tally set a record. The reason for this is pretty obvious, because offense almost always trumps defense in hockey. Perhaps one team may have better defense than another, but when hockey’s greatest goal-scorers are all put in one place you can expect a high level of offensive success.

Perhaps the best question of the year in hockey so far is “How on earth  are the Islanders any good, at all?” With the best record in the Eastern Conference, the Islanders look like a Cup favorite, winning 9 of the last 12 including blanking the Rangers on the road.

Their big competition in what I would call the “top tier” of the east is Detroit, which has won six straight. Tampa, Montreal and Pittsburgh are all within three points of the top mark, however, and the Red Wings play Tampa and the Islanders within the next few days. I expect some shuffling within this tier. Just below them, the Rangers, Caps, and Bruins all fall at least seven points below the Islanders but at least seven points above the Panthers. This area does not exist except to be kicked down to from the upper echelon.

Below them, Toronto has made the most news for continuing a six-game losing streak, which included  a 4-1 loss to the Carolina Hurricanes.

Fun fact: Hockey gods are real, and they do get off on torturing Maple Leafs fans.

The best record in hockey belongs to the Anaheim Ducks, who have set the bar with 70 points and a six-game win streak. Below them, the Nashville Predators have somehow managed to hang on without the injured Pekka Rinne, going 2-1-1 since the previously assured Vezina trophy winner was injured against Vancouver. A five-point drop separates those two, who make up the elite of the West, from Chicago, St. Louis and Winnipeg. Given the western standard of competition- the Western Conference being almost always tougher- these three would likely play evenly against Detroit or the Islanders.

The other big news in the West is surely the announced retirement of Blues goalie Martin Brodeur, one of hockey’s greats. Brodeur, who recently helped the New Jersey Devils win the Eastern Conference en route to a Stanley Cup loss, played a few weeks starting for the St. Louis Blues in replacement for then-injured goaltender Brian Elliot. Following Elliot’s return, Brodeur was demoted and took time off to explore his future. Following this season, he will be working for the Blues front office, where I’m sure he’ll bring a great deal of expertise to the organization.

Hockey will certainly miss one of its stalwarts.

The end of the All-Star break means a return of regular hockey. Keep your GameCenter tabs open folks, we’ve got a great couple months ahead of us. 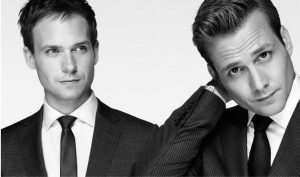