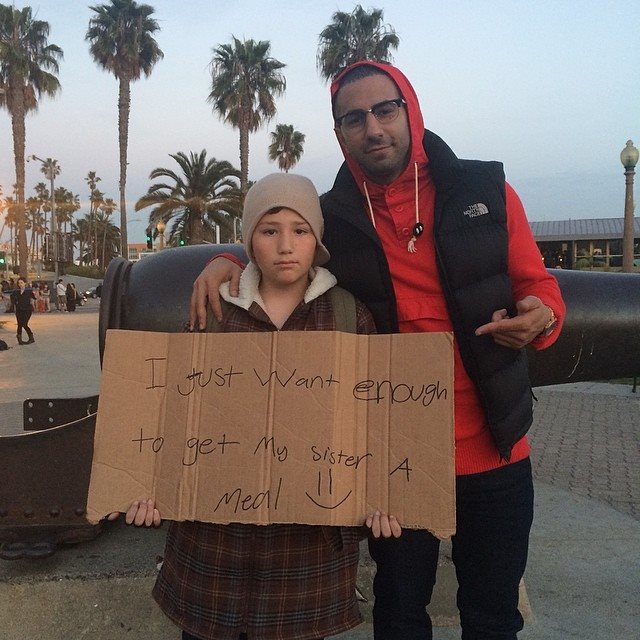 Yousef Saleh Erakat, more popularly known as FouseyTube, is a 25-year-old YouTube vlogger. With over 4 million subscribers, Erakat produces a range of videos from pranks, to skits, to social experiments. His hilarious pranks and skits led me to his YouTube channel, but his social experiments are what fascinated me and kept me as loyal subscriber.

Before Erakat started filming his social experiments, his videos were strictly comedy. Two famous videos are “Shit Drake Says” and the “Yoga Pants Prank”. In “Shit Drake Says”, Erakat applies Drake’s lyrics to real life situations, making for a quite amusing video. The “Yoga Pants Prank” is one of the most viewed videos on his channel, with over 20 million views. In the video, Erakat dons a pair of tight fitted yoga pants and pretends to bend over to look for something in his car trunk. Every time a male walking by checks him out, Erakat turns around and calls them out. The reaction of the men’s faces when Erakat reveals himself is priceless and makes the video a must-watch!

However, Erakat has proven to be capable of more serious subjects. His most recent social experiment is called “The Bullying Experiment”. In the video, Erakat pretends to bully his friend in front of random individuals in order to see the individual’s  response. Disappointingly, the majority of test subjects responded to the scene by either ignoring it, walking away, or recording it. Here, Erakat demonstrates how much of a  problem bullying still is in our society. Moreover, he shows that bullying exists mostly because we choose to turn a blind eye and to become bystanders to the situation. He reminds his viewers that if you are neutral in situations of injustice, you have chosen the side of the oppressor.

Another video that has gained millions of views is “The Kidnapping Children Experiment”. In this video, Erakat, along with his 10-year-old accomplice, fake a kidnapping in order to see the response. Erakat has the child run up to random individuals and frantically explain he has been separated from his mother and father and a random man tried to take him. Then Erakat, the “kidnapper”, walks up to the child and the random individual and pretends to be the child’s father. The responses were mixed. Half the individuals did not believe Erakat was the real father, and the other half asked Erakat once if he was the real father and believed him as soon as Erakat confirmed. This experiment is especially concerning. If viewers could learn one thing from the whole video, it would be to be more skeptical. Asking more questions or demanding to see proof could save a child’s life.

Erakat’s videos are necessary because no matter how many times we hear about an issue, it does not become real until we have witnessed it or experienced it. It is so easy to make ourselves believe that an issue is too large for us to fix, even if it just means protecting a victim from bullying by saying, “No, that is not okay,” or being a little more suspicious of others. Erakat’s videos highlight how one person can really make a difference in the outcome of someone’s life. However, too often our selfish mentality and fast-paced lifestyle prevent us from taking the time to help others. FouseyTube is just trying to spread the message. 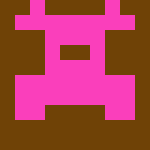 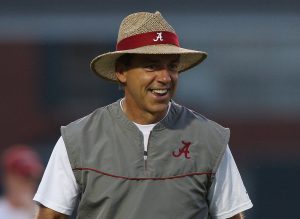