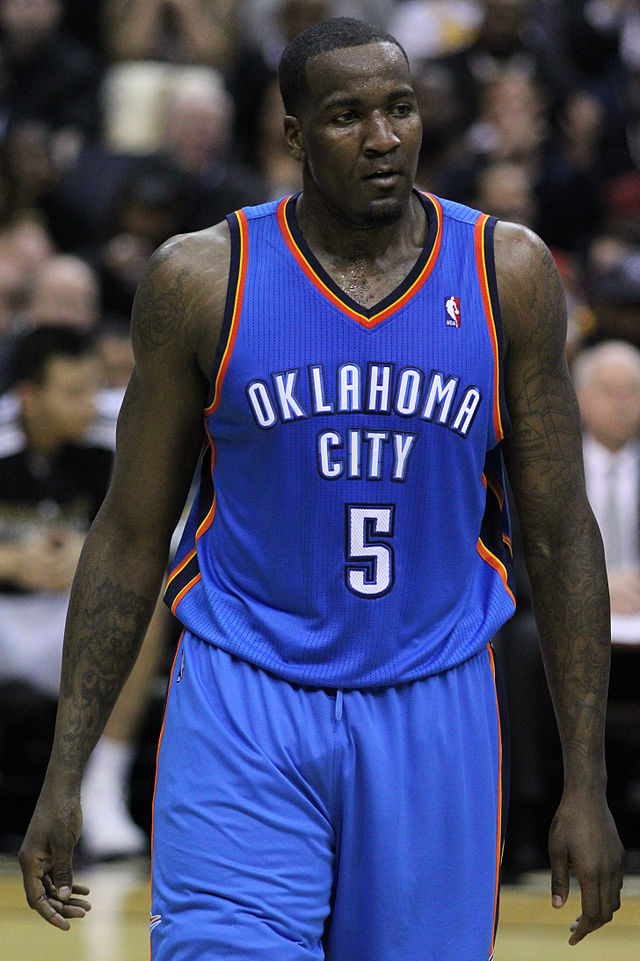 This year’s trade deadline saw more action than any deadline in recent years. Many expected a relatively unexciting end of the trading period, but the league exploded, with a multitude of teams swapping assets at a remarkable pace.

The OKC Thunder turned a disastrous situation into a huge win. With Reggie Jackson seemingly at war with Russell Westbrook, the front office made the obvious choice to get rid of Jackson. While many expected OKC to grab Brook Lopez, the Thunder did something much more prudent. They sent away Kendrick Perkins, picks, and Jackson, and in return received DJ Augustin, Enes Kanter, Kyle Singler, and Steve Novak.

Jackson had always been an awkward fit for the team, and OKC got quite a bit for him. Singler and Kanter will both probably have special moments in the postseason, and they will fit in much better with this Thunder group. Consider this at least a triple for the Thunder; they now look like a serious contender.

The Kings still aren’t very good, but George Karl at least brought his best basketball friend, Andre Miller, to Sacramento. Miller isn’t great at this point, but Karl will enjoy finding someone in the locker room who is unequivocally on his side.

Miami basically traded a pile of pebbles and the rest of their first round picks available for Goran Dragic. People don’t realize just how good a player Goran Dragic is. He’s an elite three-point shooter who finishes at the rim as well as any player in the league. His statistical profile and shot chart make him look more like a mini-Lebron James than anything else. It stinks that Chris Bosh is out for the season, but the future finally looks good in South Beach.

This was a tough week for supporters of Michael Carter-Williams. Philadelphia managed to flip arguably the worst shooter in the league for a possible mid-to-high lottery pick. That’s an absolute coup. What’s more complicated is the KJ McDaniels trade, which saw Philly net a second rounder and Isaiah Canaan. McDaniels is going to get paid this summer, which probably made Philadelphia squeamish. Yet, despite the successful trades, Philly looks even more tankerific for the future.

They traded a great guard, a good guard, and a potentially excellent draft pick for Brandon Knight and some future picks. Phoenix has insisted that Brandon Knight is the best player in the trade, but that’s impossible to justify in the context of this NBA season. It seems far more likely that Phoenix has already written off the playoffs and decided to hit the reset button. That’s disappointing.

Brooklyn desperately hoped to get out from under some bad contracts, while perhaps even netting Reggie Jackson. Needless to say, they failed.

Seriously. I went to class one minute, and by the time I got out, I had about fifty texts, while my Twitter app crashed from all the action. It was an amazing day.