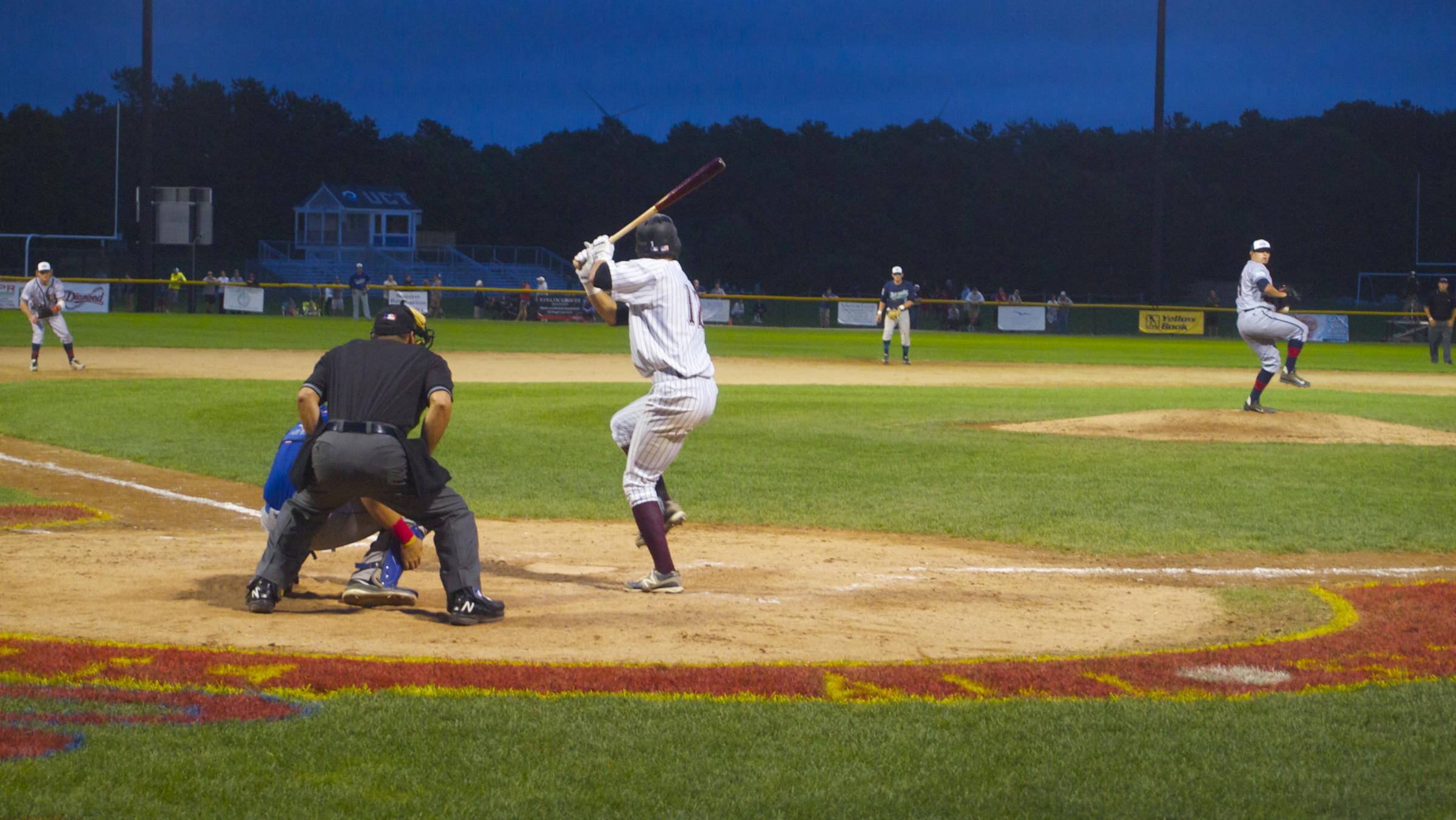 Bunting a runner over. Getting ahead in the count. A well-executed hit-and-run. A sacrifice fly. Getting a runner to third with one out. A good pitch in on the hands in a double-play situation. Fouling off two-strike pitches. A ball in the air to the right side.

These are all cornerstones of the game of baseball—the game that is, at least supposedly, America’s Pastime. These plays are, in reality, almost always the most crucial of the game. The margin between victory and defeat in the sport’s highest levels is determined by who best accomplishes these few tasks. To prevail in them is to win; to fail in them is to lose.

But if you ask today’s kids—observers of baseball in the steroid and post-steroid generation—the reverence for these plays has all but disappeared. For them, it is all about slugging. They have respect for the long ball and the “gapper,” but no admiration for the key plays of the game. This is due to the style of game they see the most closely and interact with the most intimately at a young age in Little League, and to a slightly lesser extent, with older siblings in high school, Babe Ruth, and college games. As a result, the vast majority of the games adolescents get to observe first-hand, at close range, are determined by one or two superstars ripping a fastball over the heart of the plate with metal rather than wood, making inside-out contact on a well-thrown ball on the inner third.

Every derivative of the sport that is possible to see without the boundaries of distance or a television screen is played in such a manner, except one. The one place in which the true brand of ball can be seen up close and personal is the Cape Cod Baseball League.

And it’s not only a league in which these great players play; it’s a league where you can see these great players play absolutely free of charge. They play on high school baseball fields across the Cape, all within an hour’s drive of each other, and fans pack the surrounding area with lawn chairs, sometimes as many as dozens rows deep, from early June to early August. Children are able to approach players for autographs, pictures, and even sometimes a game of catch before and after every game. The players themselves (still NCAA eligible) are unpaid, and thus they almost always work day jobs. Some of these jobs include running clinics at which children can learn the game from the nation’s most successful up-and-coming prospects.

There are 10 teams, made up of only the best collegiate ball players across the country. This level of competition, combined with the fact that the game is played with wood bats, makes the style of play resemble professional baseball. There are very few double-digit run extravaganza games. High school and college metal-bat statistics are trimmed down to size. Runs must be manufactured. Nothing is given.

The league itself represents everything that made baseball “America’s Pastime.” It ties together so many elements of teamwork, commitment, and family values that are too often lost at many levels of the sport. For a few precious months each summer, a slice of baseball played the way it ought to be played exists on Massachusetts’ arm-shaped peninsula. And for the fans lucky enough to be a part of it, particularly the young ones, they have the opportunity to look up to heroes who play the game in its purest form. But many fans never get that chance.

The reality of the situation is this—the college baseball season is running longer, and college fall semesters are starting earlier. The size of the playing season is being increasingly constrained. There have been even greater pushes from many within college baseball to have the season start later, which would thus push the College World Series even further into the summer months.

Furthermore, the internet has made players less driven to play in the league, and colleges less driven to send them. With digital media readily available, there are no prospects who fly completely under the radar. Players can get noticed by professional teams from a distance, and colleges can showcase their talent to prospective high school recruits without needing to point to statistics such as the number of players they sent to the league.

However, there have been times in the past when many worried that the league was in trouble, and as a result, the league made changes to become what it is today. The league made the great decision to switch from a town summer league in which only college players could play for their town, to an all-inclusive college-aged summer league. It made the bold decision to switch back to wood bats from metal and  preserve the quality of play we have grown accustomed to today. In the coming years, it is possible that the league may be in danger again, this time facing growing pressures primarily driven by technological advancement.

How the league and its individual teams respond will be key for its future. In 2003, the Chatham A’s (now officially the Chatham Anglers) became the first team to broadcast games. The trend caught on quickly and audio, as well as audio-video, broadcasts have now become more commonplace in the league. Individual team’s media components have grown tremendously over the same period of time. And if I dare say it at the risk of sounding self-absorbed, as I myself will have the honor of writing as a beat reporter for the Chatham Anglers this summer, media will be part of the equation that will help to pass on the rich tradition that is Cape Cod baseball. The same media that many worry can undermine the league by showcasing player talents from a distance can be used to make it even better by showcasing those talents in the highest possible level available.

However, media alone will not be the responsible for our children being able to watch, admire, play with, and talk with the superstars of tomorrow’s game; in fact media is only a small piece of the puzzle. Increased game and player coverage, continuing to follow the trajectory set over the last decade, will be necessary for the dissemination of information about the league and the continued draw of the nation’s elite.

The people themselves are the main reason that a league which has inspired generations in the past will continue to inspire more generations in the future. It is a culture. It is a mentality. It is a way of life. They are the reason Cape Cod baseball is special. So if you have a chance this summer and are in the Massachusetts area, come to some games. See the teams, meet the players, enjoy the culture. It is unlike anything else. But remember what, or more accurately, who, makes it that way. 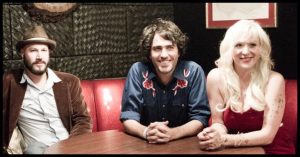