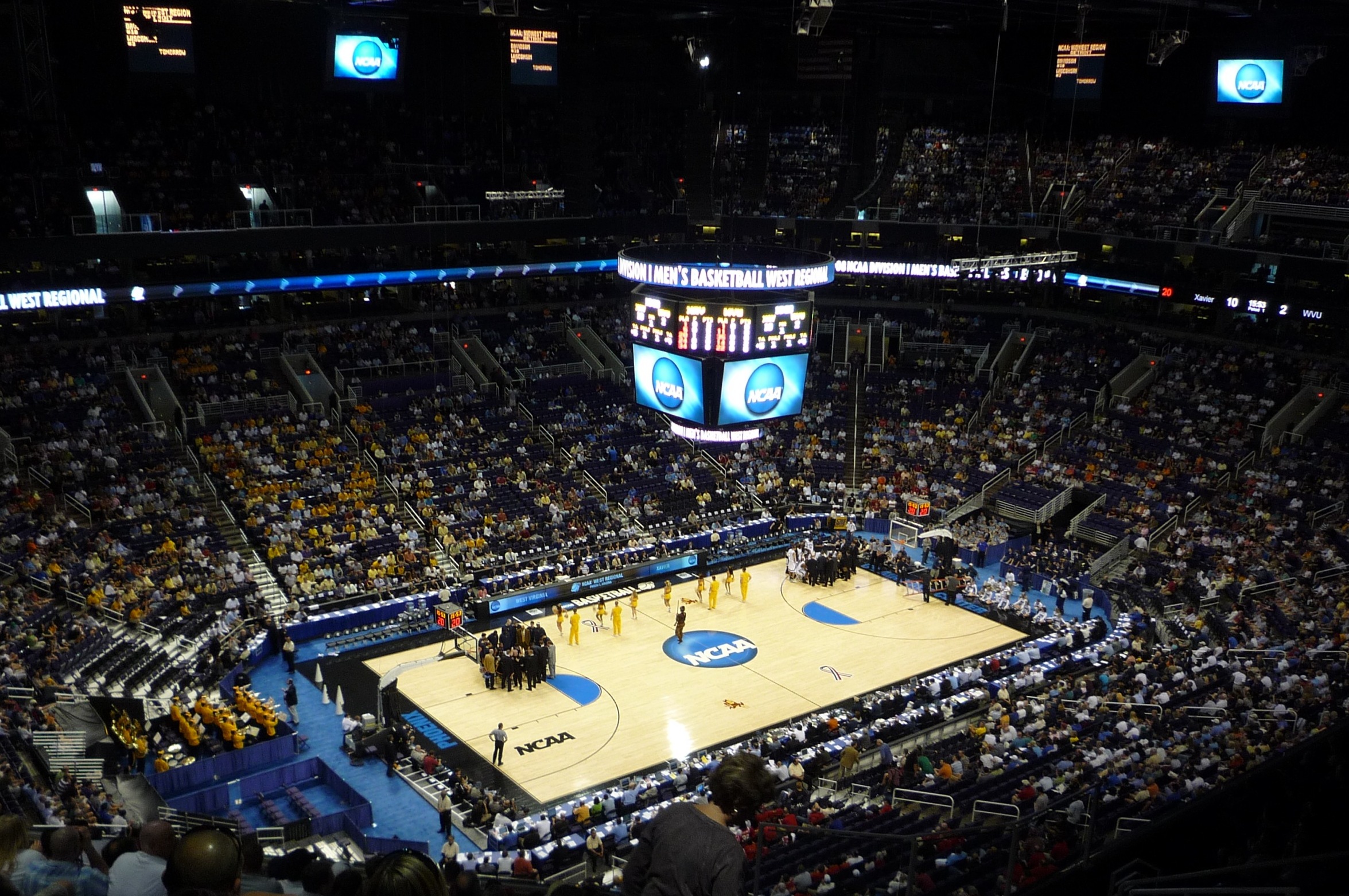 Selection Sunday has passed and campuses are abuzz with excitement for the single most heart-pounding, gut-wrenching, rage-inducing month of athletics on the calendar. Work places, friend groups, bars, organizations, and random collections of individuals alike are brimming with anticipation for this year’s rendition of March Madness. By now the dust kicked up by the selection committee has just about settled, and you are zoned in filling out your bracket. But before you go any further, make sure to check out these tips.

1. Do not go crazy with the upsets.

One of the things that makes the NCAA tournament special and gives it its status as “March Madness” is the flurry of upsets that inevitably occur in the early rounds. It is, of course, glorifying to pick out these common 5-12, 6-11, and even occasional 4-13, and 3-12 upsets, but with that being said, it is a lot more fun to win the bracket in the end.

Remember, in most bracket set ups, the number of points associated with a win in each round increases significantly. For example, picking a win in the Final Four will earn far more points than a win in the second round. Teams that pull off upsets in the second round generally fall before reaching the Sweet 16, and almost exclusively fall before the Elite 8. Sure, we all remember VCU and George Mason making Cinderella runs, and even Kentucky and UCONN both making runs to the finals last year with low seeds. However, picking these runs is extremely difficult and improbable, and in a format where every point counts, it is generally a smarter strategy to keep upset picks limited to those you genuinely believe in.

2. Pay attention to time and place

One of the most interesting aspects of the tournament is the fact that it is spread out across the entire country and games are played very frequently. This means that teams will tend to travel to places where they may never played before, on short rest, potentially for long periods of time. This piece of advice is not to say that just because a team has a long plane ride that they will lose automatically. However, in situations in which the game may be considered a tossup, it is usually a pretty effective strategy to break the tie by looking at travel distances, which also tend to correlate with potential for home-crowd advantages. Additionally, big-name, established programs, even in down years, tend to draw supportive crowds that can help to make the difference in tight contests.

It sounds cliché, but it’s true. This adage is especially important to pay attention to when filling out your bracket. Yes, teams can suddenly catch fire and shoot stupidly high percentages from the field to propel themselves to victory in March. Just ask Georgetown fans, who still remember Villanova catching fire in the title game in 1985. However, with that being said, it is just as easy for a good-shooting team to suddenly run cold from the field. The truth is this—no matter how well a team shoots, they will encounter hot and cold streaks. Shooting alone simply cannot carry a team all the way to the title. What gets a team through the cold streaks, more than anything else, is defense. When in doubt, go for defense. Defense wins championships.