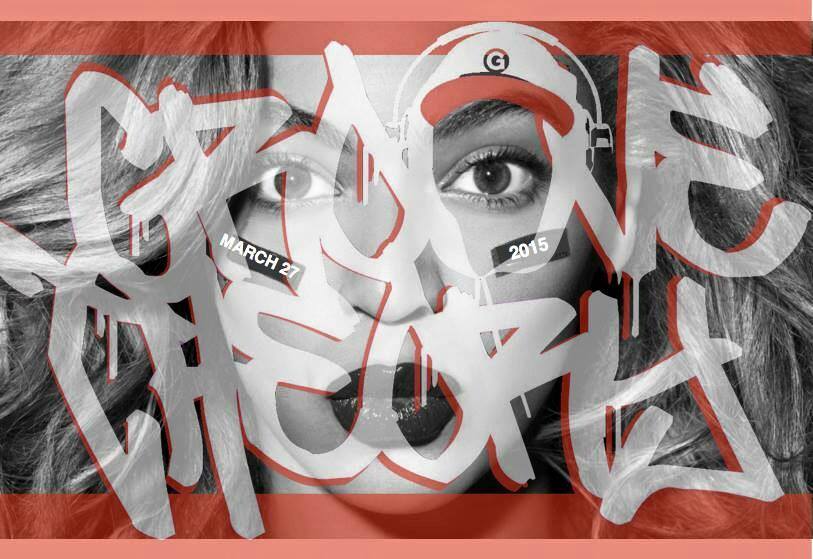 The McDonough School of Business will be pulsing with a different kind of energy this Friday night. This won’t be because of hyper-eager underclassmen buzzing around Shea Commons  or jittery juniors lamenting their Morgan Stanley summer internship rejection. It will be because Groove Theory is in the house.

Like most people in the MSB late on a Friday, the group would rather be elsewhere. Instead of Gaston’s spacious stage and premier stage lighting, Lohrfink Auditorium is Groove Theory’s home for their sixth annual showcase, “One Move, One Groove.”

Don’t let the name of this year’s show fool you. After getting an exclusive look at the team’s rehearsal, I can assure you there will be moves and grooves abound to satisfy everyone’s hip-hop desires. Look forward to variety not only in the style of dance, but also in the role of the audience (for the brave ones out there, get ready to twerk). In addition to Groove Theory, the showcase will feature performances from hip-hop crews from both the D.C. area and other Georgetown dance groups. “I definitely think this year has more variety than past years,” Groove Theory member Tim Shaker (COL’17) said. “This year we have even more smaller pieces … so there’s more to look forward to.”

With dancers coming from backgrounds ranging from ballet to contemporary and hip-hop freestyle, no move or sequence is out of the realm of possibility with Groove Theory’s showcase. With that in mind, it’s no wonder why administration feared the floors of Gaston wouldn’t be able to handle the group’s member-designed choreography.

“Everything is choreographed and directed by students, and we’ve tried to keep up on all the recent trends and hits in the hip hop world to create hype dances that people can really get into and relate to,” Fiona Cavise (COL ‘16), co-manager of Groove Theory, wrote in an email to the Voice.

Whether you’re looking to indulge in your weekly Beyoncé fix or just want to stare in amazement of the moves you wish you had, “One Move, One Groove” has you covered.