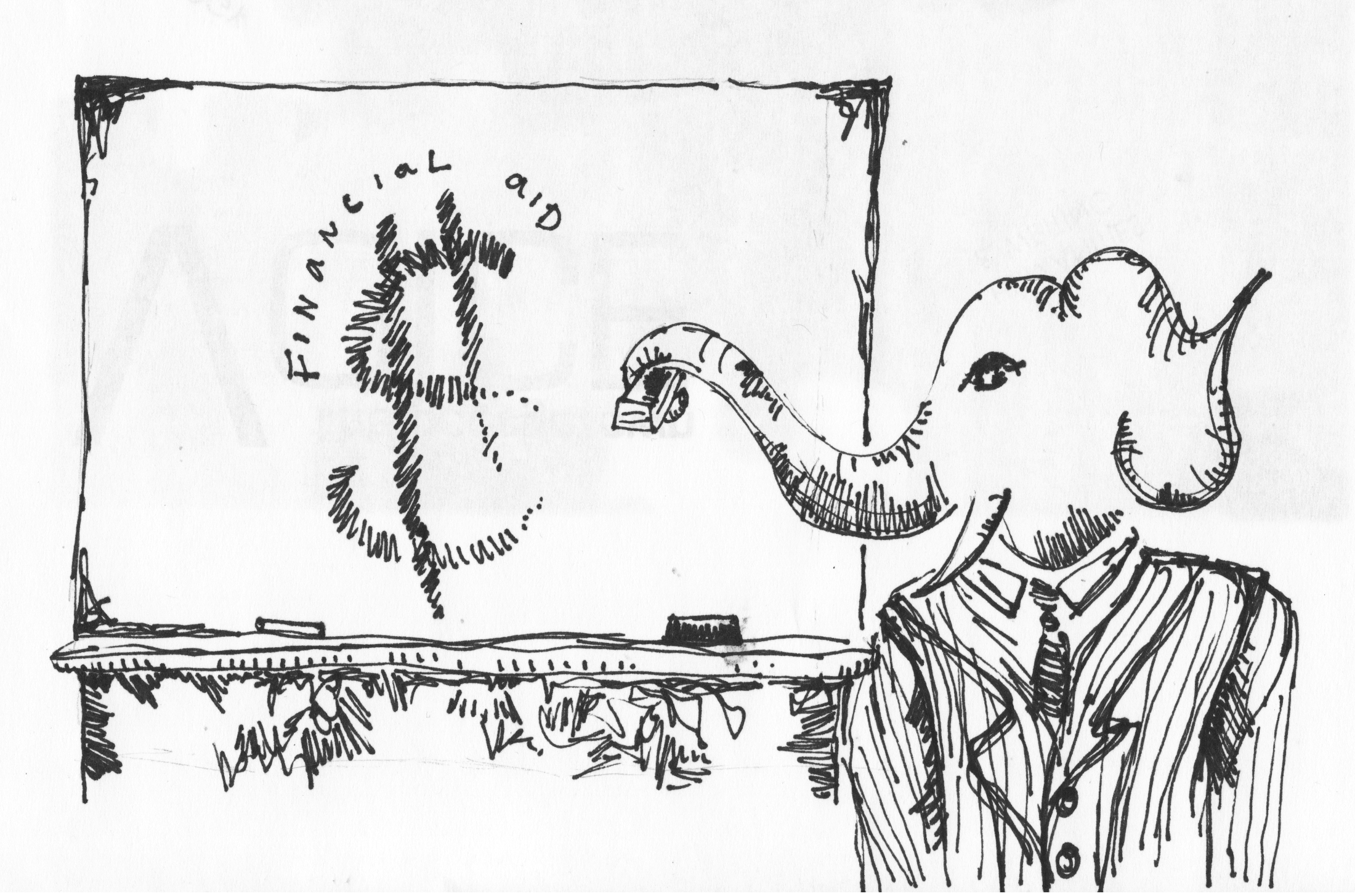 Last week, Republicans in the House of Representatives released a budget memo for fiscal year 2016 that includes a freeze on the maximum amount of federal financial aid that a student can receive for college. Their budget proposal, passed yesterday in the House, caps Pell grants at the current amount of $5,775 per school year for the next 10 years.

With both houses of the legislature under their control, Republicans are looking to cut government spending in any way that they can. Cutting money from the Pell grant program, however, is a woeful mistake. Federal financial aid for higher education in America ought to increase with inflation. In his 2016 budget, the Obama administration proposed indexing the grant to inflation beyond 2017 with mandatory funding.

The Republicans’ proposed cap on Pell grants ignores the reality of rising college tuition, which far outstrips inflation. Currently, 90 percent of recipients still require loans in order to meet tuition. Pell grants have become far less helpful over the years. In 1980, the maximum Pell grant was able to meet 77 percent of the average cost of a four-year public college college. In 2013, however, the maximum Pell grant covered an average of only 31 percent.

According to the Washington Post, over 9 million students received financial aid from the $33.7 billion pool of Pell grants during the 2013-2014 school year. That federal financial aid ensures that higher education is more accessible to lower income and disadvantaged applicants is patently obvious. Pell grants are especially useful compared to other forms of aid or student loans because the money does not have to be repaid by students who receive them—namely, students from low-income backgrounds. Any money taken away from college applicants in need makes education all the more unattainable and exacerbates the problem of student debt.

Higher education remains one of the most viable means for social mobility. But worryingly, education opportunities, and therefore employment, is increasingly restricted to the children of America’s elite, who benefit from legacy admissions and disposable income to spend on additional extracurricular and academic programs. Data from the College Board shows a growing correlation between family incomes and SAT scores.

Additionally, freezing Pell grants disproportionately impacts minorities. Almost two-thirds of African American undergraduates and 51 percent of Latino undergraduates used Pell grant money last year. Without Pell grants, many students of color would not be able to attend college at all without taking on more student debt.

Republicans should think twice about the irreplaceable value that student aid to higher education has for American society. President Obama must stand firm on his budget proposal, and consider increasing Pell grant money to reflect today’s realities of a college education that is only getting increasingly unaffordable. 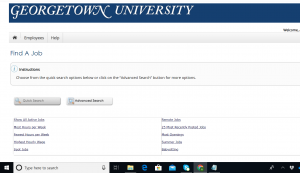