This Week in Hockey: Bruins Fall and Can’t Get Up 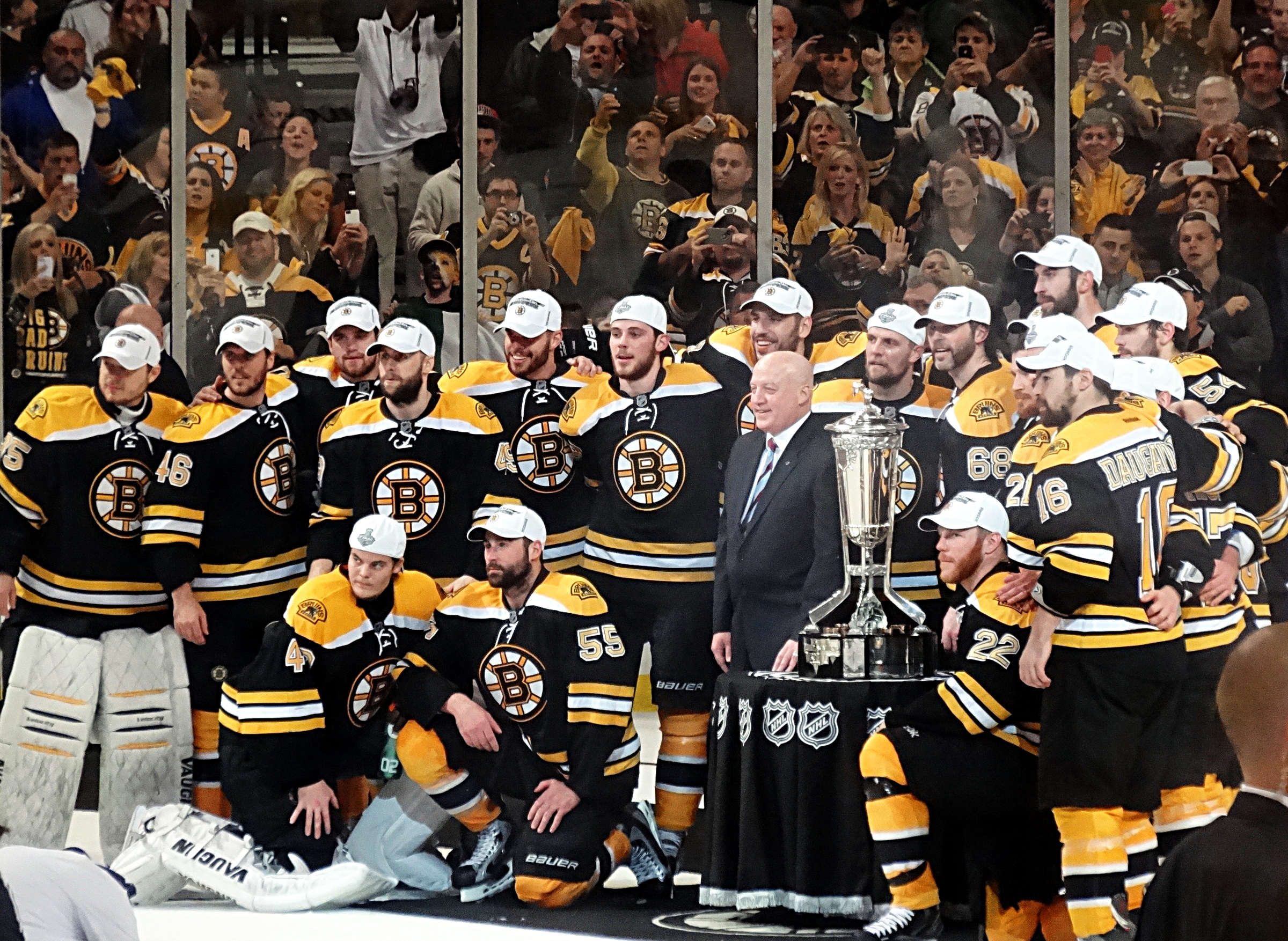 Following weeks upon weeks of the same eight teams staying in their lofty Shangri-La of playoff berths, the ceiling in the East has come crashing down. I won’t say on which team, it’s too sad. It’s the team that rhymes with, and is in, ruins.

The Rise of the Senators, the Fall of the Bruins

That I was at the 2-0 loss to the Capitals that started the Bruins’ current 5-game losing streak, (soon to be 7, their next two games are versus Anaheim and the Rangers) only makes its reality all the harder to swallow. Capitalizing on the massive fall of Boston is Ottawa, which has won 7 straight and gone an amazing 14-1-1 in their last 16. Yes, that’s right, the Senators have won 29 points out of a possible 32. Even though I’m tremendously sad for the collapse of my own team- we only have 9 games left- Ottawa deserves to be in the playoffs. Their streak started with a 5-2 win over Montreal, at Montreal. Hockey that impressive deserves a berth, and frankly, the Bruins aren’t playing it right now. With about 10 games left, there is recovery time, but given the trend, I doubt they will.

Recovery in the West: Winnipeg and Nashville

Winnipeg is coming off a 5 game win streak exactly when it needs to, with under 10 games left in the season. The Western Conference is made drastically unequal by the divisional split, which hurts Winnipeg greatly, so it is fighting for its ability to compete. Currently, the top 3 teams in each division automatically qualify and make up the top 6 seeds, regardless of point value. This means that Pacific Division teams Vancouver (90 points) and Calgary (87 points) get the 5th and 6th seed despite the likely wild cards Minnesota (91 points) and Winnipeg (88 points) having greater standing. Winnipeg is also facing a threat from below in 9th seeded Los Angeles, 2 points back. If the Jets hadn’t turned on their afterburners this past week, they likely would not be in contention.

Nashville is a different story: the team that once held an 8-point lead on the President’s Trophy is now a point back in the Central, having recovered some of its proverbial mojo. A home win over current NHL points leader Montreal seems to have reinvigorated the team, and if they beat the Lightning in Tampa (a tall order, to be sure), then they’ll recover the top spot in the West and tie the Habs for the President’s Trophy lead. Nashville is a story of falling off the horse but getting back on. If they play like they did last month when the playoffs come around, I expect them to hoist their first ever Stanley Cup.

The top teams are shuffling and we finally have some action at the bottom of the East. It’s coming down to the wire folks, and there are only 3 weeks of hockey left. Get pumped. 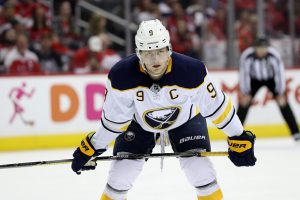 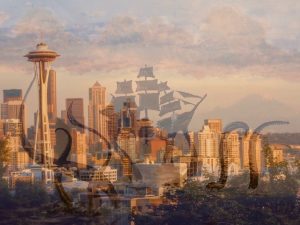 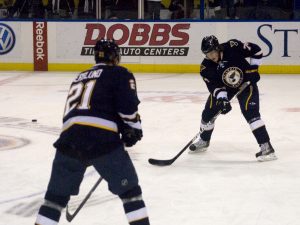 This Week In Hockey: Tied at 95