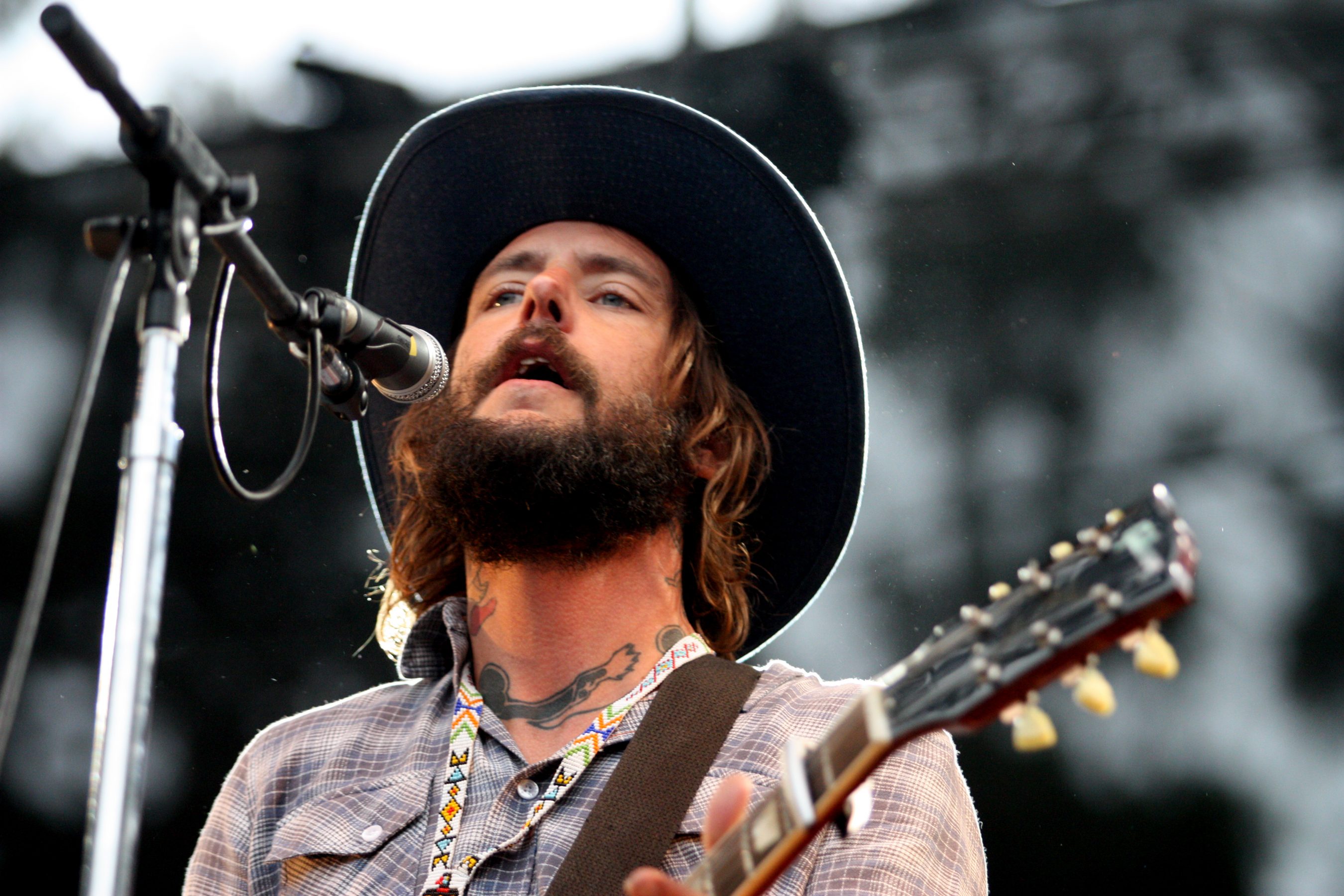 Band of Horses came far from the west coast for DC’s Landmark Music Festival 2015. Based out of Seattle, WA, the band, with new music yet to come from this year, confidently appeared in their show for a nice break from a studio-heavy period. Although their performance early on in the day (4:30-5:30 on the Lincoln Stage to be exact), I had high expectations to see what I thought would be one of the best performances of the day.

Clad in the classic indie garb of flannels, jeans, and unshaven faces, Band of Horses seemed to be off to a great start of your typical alt-indie concert.  The energy was initially fantastic, but it quickly disappeared. The concert quality soon waned due to nothing more than a standard, lackluster performance.

I must compliment the band on their sound quality; songs like “No One’s Gonna Love You” live were like listening to the tracks right off of the album. The pristine vocals and crisp instrumentals reflected a cool confidence as they band progressed through their set.  The songs with identical sound to in-studio recordings were aesthetically pleasing, but not as high quality as one might think. Cool confidence quickly appeared more like nonchalance and minimal effort. Considering this extremely casual, low-key stage presence combined with identical-to-album sound, one might as well have listened to a “Best of Band of Horses” playlist on repeat and had the exact same experience. I certainly do not wish to discredit the musical ability of the band, but their live performance left a great deal to desire.

Band of Horses’ traditional indie style certainly drew the largest crowd of the mid-afternoon concert series (not including an overwhelming large Wale-loving crowd). The sheer size of Band of Horses’ fan base seemed to keep their concert alive. Although I hate to say it, the only thing that kept me from joining the party over at Wale’s set was the desire to finally hear “The Funeral” in person.