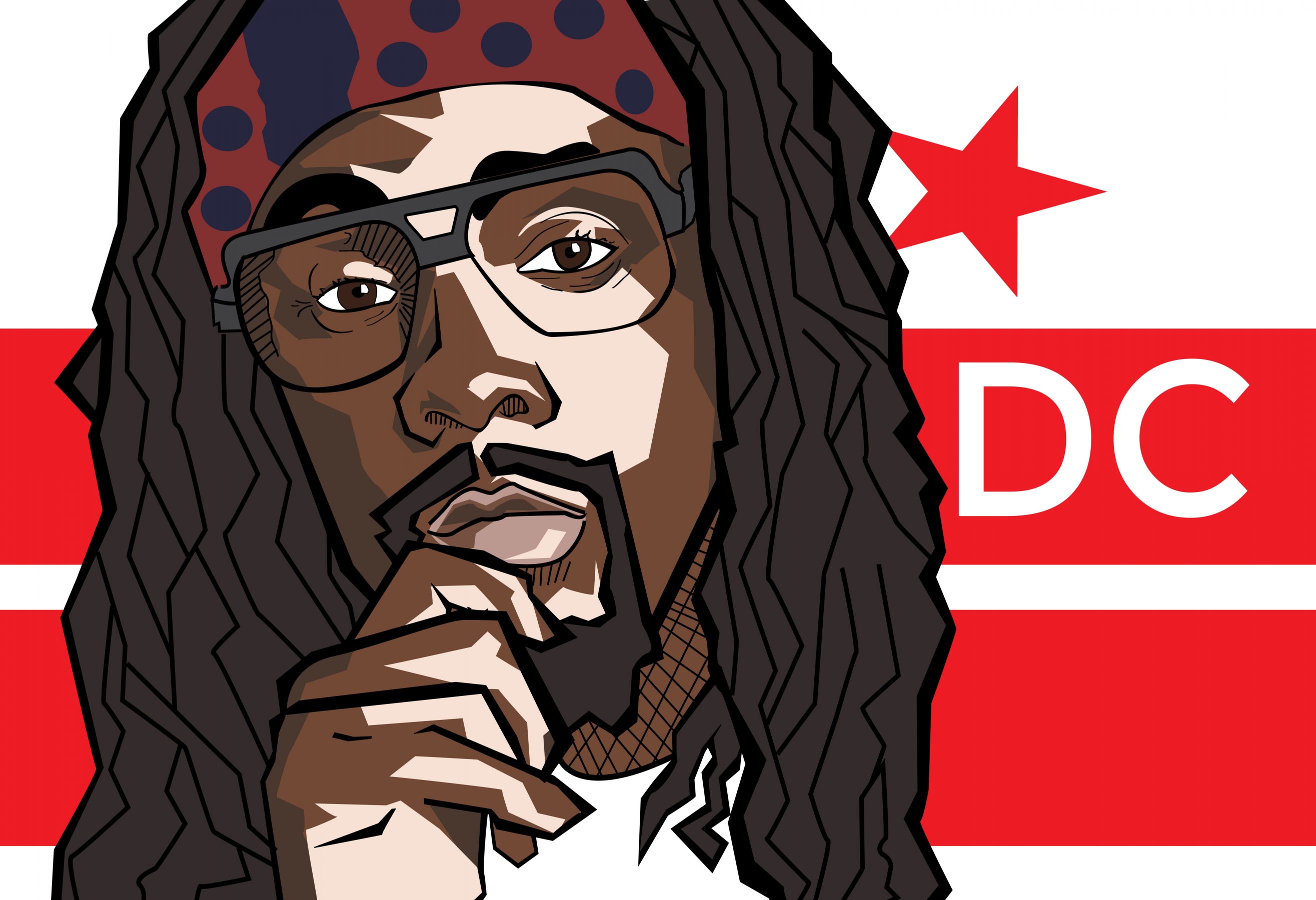 It’s common for Kendrick Lamar to reference Compton, his hometown, or for Kanye West to give a shout out to Chicago. If you listen to Wale, it’s rare to find a song where he doesn’t mention a part of the D.C. metro area.

Over the last decade, Wale has been arguably the District’s most popular musician. The rapper’s past two albums have reached number one on the Billboard 200 chart, but his appeal is largely local. Luckily, Wale found himself right where he felt most at home: the Landmark Music Festival in D.C.

Performing in a mid-day time slot, Wale bounded on stage in a pair of Air Jordans, torn jeans, and a white hoodie, grabbed his microphone stand, and held it in the air like a spear as he launched into “90210,” a song from his 2009 album Attention Deficit.

Wale is well known for his eccentricities. He is a famous sneaker collector and a noted Jerry Seinfeld fan. The rapper even partnered with the comedian on this year’s Album About Nothing, Wale’s third release to heavily feature Seinfeld-related material. These oddities have created a cult-like following around the artist, especially in the District. So, the rapper’s set was peppered with various D.C.-related remarks like “What y’all doing? Sounds like we at f*****g Wolftrap,” referring to the straight-laced concert venue in Vienna, Virginia; shoutouts to Fat Trel and other local rappers; and of course, talk about go-go music.

Go-go is a funk offshoot genre focused heavily on the use of conga drums and other percussion instruments, which play complex rhythms over a simpler drum kit beat. Wale spoke about growing up in Northeast D.C. with his friend, the percussionist Slump, who was on stage behind a large set of various drums and cymbals. The rapper said that the duo had grown up dreaming of being able to play their music in front of a large crowd.

That day, Wale realized his childhood dreams as he pulled off his hoodie, climbed over the fence in front of the stage, and waded through the crowd while his band laid down a go-go beat. 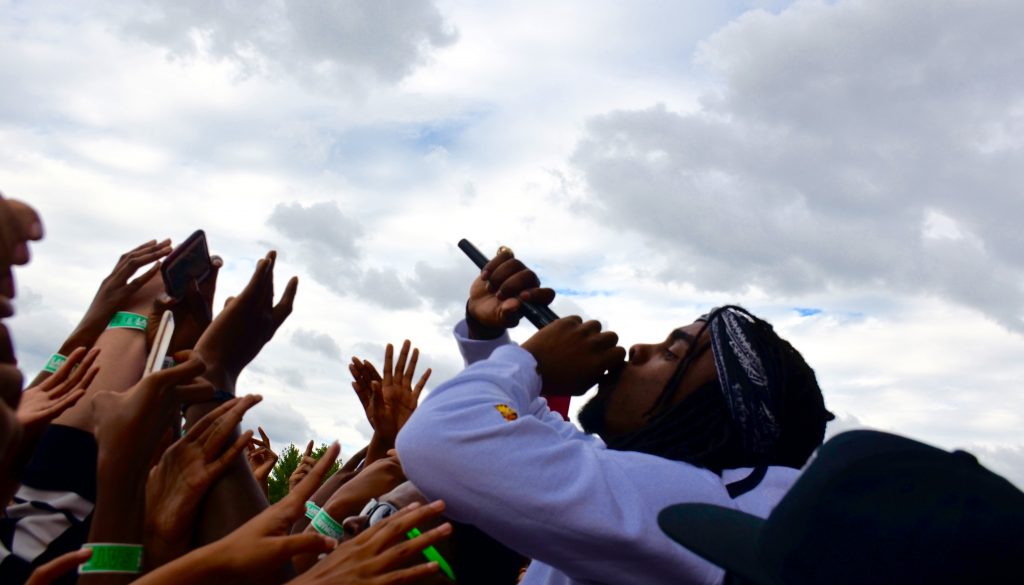 The rapper performed songs from earlier in his career, as well as completely new ones. One piece Wale performed close to the end of the set was entitled “PYT,” which used the refrain from Michael Jackson’s version of the song, but utilized a different beat. As he neared his scheduled end time, Wale’s DJ, DJ Money, queued up “Chillin,” a single from Attention Deficit that opens with the line “D.C. chillin’, P.G. chillin’.” As the crowd whipped into a frenzy at the sound of yet another shout out to its city, it began singing the song’s tune, a sample from “Na Na Hey Hey Kiss Him Goodbye,” a 1969 song by the band Steam.

Wale signaled for his band to cut out. Over the crowd’s singing, he pointed into the D.C. crowd and yelled, “I’m on my fifth album because of you, and you, and you.”

After seeing how much Wale loved his city, and how much his city loved him, it was easy to believe that this was true. 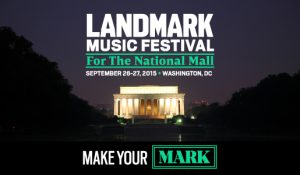 Get ready for Landmark! 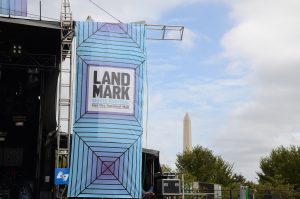