Shyamalan Settles Back In With The Visit 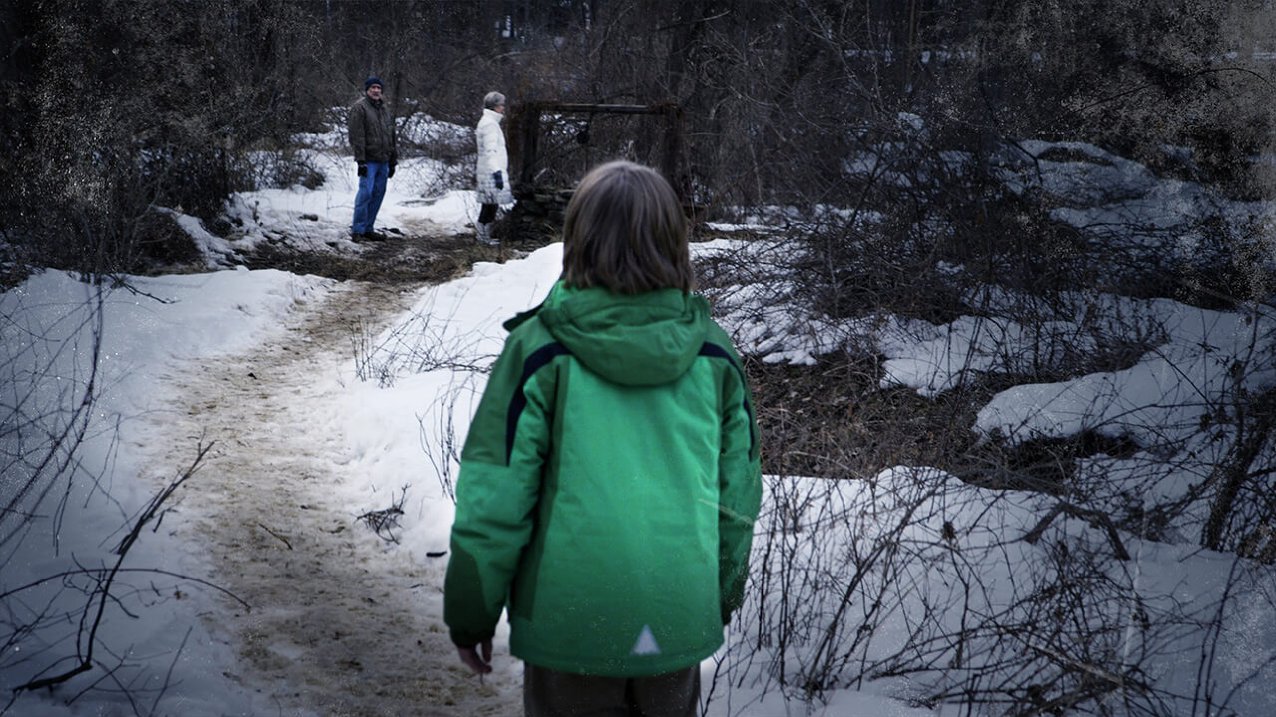 Stepping into the theater, I had very little faith in M. Night Shyamalan and his new work The Visit. Probably like most people, I had not heard of The Visit, and was tempted to dismiss it after the disappointments of Shyamalan’s After Earth and The Last Airbender. It was also Shyamalan’s first experience with the found footage genre, which peaked with The Blair Witch Project and now seems prone to mediocrity with films like Cloverfield and Paranormal Activity.

Viewers are introduced to a brother, a sister, and a very complicated family dynamic as they go to visit their grandparents for a week. At a young age, the children were abandoned by their biological father; their mother herself ran away from home at a very young age with said ex-husband, and hadn’t talked to the children’s grandparents in years. Based on these twisting dynamics, we can easily see just how difficult it is for the mother to leave her children with her estranged parents as she leaves for a cruise with their fiance. Knowing this is a horror movie, their separation is only more painful to watch.

The protagonists establish a strong chemistry the second the camera starts rolling. The older sister dreams of becoming a movie director, and wants to film her first documentary when they go visit their grandparents. She also uses this documentary as a pretext to attempt to heal old wounds between her mother and her parents (and of course, keeps the plot moving steadily forward). On the other hand, the younger brother  plays his role as the comic relief quite well. His cocky attitude can be appealing or at least funny at times.

It was also a pleasant surprise to find touching conversations and character development in The Visit. Through well-written dialogues we learn more about the characters, including the father we never meet. As we learn more about the protagonists and become more attached to them, this helps to add tension later on when they are in danger. As the film progresses, we can obviously see the direction this horror movie is going.  And of course, The Visit would not be complete without a plot twist worthy of the Shyamalan name.

Although I was personally anxious about the found footage format of the movie, it worked out quite well in the context of The Visit.  It didn’t have the shaky cams that made other movies within that genre notorious, and at times the setting was quite appealing.

Yet, this movie is far from flawless; after a huge build-up, the climax feels slightly underwhelming, almost disappointing. The comedic side of the movie was strong at times, but putting a joke in the middle of the showdown ruined the moment.  Some of the decisions made by the protagonists also feel absurd at times, only there to advance the plot. As a result, you distance yourself from the characters, and you care less about what happens to them. I do not think we want this from a horror movie. What we want is to sympathize with the characters and root for them when they find themselves in danger, not hope something bad happens to them as punishment for their lack of judgment.

Despite some slipups, the movie is still worth watching. With its disorientating plot twist, the film leaves one thinking about how it all ties together hours after it ends.  It’s not every day that you get to see the redemption of an anti-hero like M. Night Shyamalan. After ten years of letdowns, he has a long way to go before earning back the trust of audiences — but this is certainly a first step.