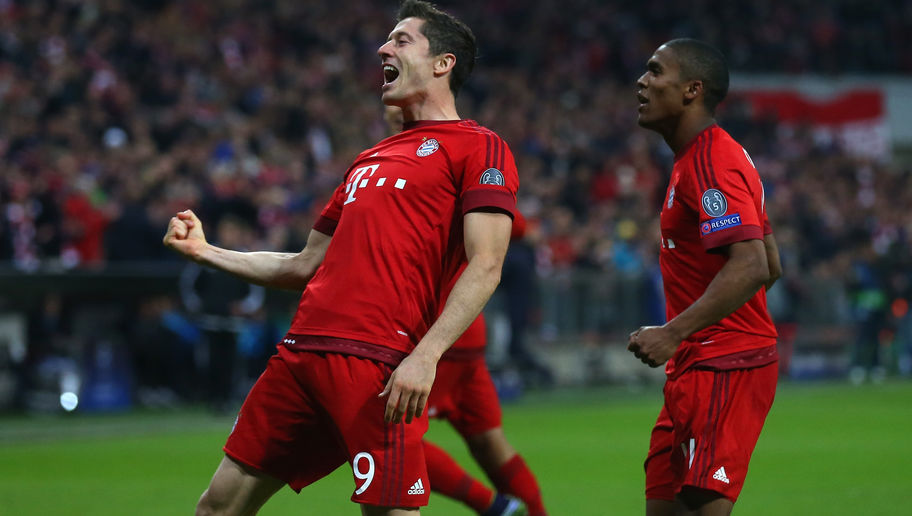 Once it becomes clear that I am a Bundesliga fan, I am very often subjected to ridicule. One of the main arguments that I hear against Germany’s first division soccer league is that it’s simply boring. People tell me that there’s not enough competition, that the quality is only at Bayern München, and that Bayern München does its best to make the league boring – it just buys all the best players from the other teams. There is some truth behind some of these points. It’s true that Bayern München are the record-holders in the Bundesliga – they have won the title 25 times in 51 seasons. Yes, Bayern is the wealthiest German team, and yes, they do purchase players from other clubs. It is possible to look at these statistics and conclude that the domination of Bayern München is destroying the Bundesliga. However, I argue that there is more going on with Bayern München, and in the entire Bundesliga, than what first meets the eye.

First of all, there is, in fact, a lot of competition in the Bundesliga, just maybe not always for first place. In the history of the Bundesliga, there is only one single club that has been in the top flight for the entire existence of the league: Hamburg SV. And in fact, last season, Hamburg was forced to play one home and one away game after the season was concluded against Karlsruhe, the third place team in the second division, to secure their place in the Bundesliga for this season. And they almost didn’t make it. This year, Hamburg sits at seventh place in the Bundesliga. Furthermore, many teams in the Bundesliga rise to power over the course of the season – some jumping from a very low position to get into the Champions League. Some of these teams have even been promoted from Germany’s second division, the 2. Bundesliga, showing the depth of the German system.

Over the history of the Bundesliga, there have been many more teams relegated than in comparable European leagues. For example, in England, eight teams have never been relegated since the founding of the modern Premier League: Arsenal, Liverpool, Aston Villa, Manchester United, Everton, Tottenham Hotspur and Chelsea. In Spain, neither Barcelona, nor Real Madrid, nor Athletic Bilbao have been relegated. The fact that only one team has been able to stick out every season in the Bundesliga (and the fact that it wasn’t Bayern) proves the competitiveness in the league.

Regarding the competition for first place in the Bundesliga, it’s true that Bayern München are the record holders – but this isn’t different from other leagues. Twelve teams have won the Bundesliga over the 52 years since the league was founded. La Liga has an even more stratified record, with only nine teams having won the title in its 84 seasons: Real Madrid has won it 32 times, and Barcelona 23. Also, 16 teams have won the Serie A over 85 years! Juventus, the record holders, have won 31 times. There are other leagues in which the race for first place isn’t necessarily a nail-biter.

Furthermore, the fact that Bayern München wins the title most of the time doesn’t say anything about the talent of the teams in the league in comparison to other teams in Europe. Four teams from the Bundesliga have a spot in the Champions League each year, and they consistently do well, shown by the final of the Champions League in 2013 between Bayern München and Dortmund. Wolfsburg and Bayern München are currently on top of their groups in the Champions League this year (with one more game to go in the group stages), and Leverkusen and Mönchengladbach still have a chance to get to the round of 16. The story with success in the CL applies to other competitions – in the Europa League, Schalke and Dortmund are also at the top of their groups. This success in international leagues shows that even though Bayern München is constantly winning the domestic titles, the talent within the Bundesliga is consistently as strong as the European competition.

Some people like to mention that Bayern München destroys competition in the league by buying some prominent players from other teams in the Bundesliga, such as Lewandowski and Götze. This is true, however people choose to ignore the fact that the club has a fantastic and successful youth program. Players like Philipp Lahm and Thomas Müller have risen through the ranks of their program. This doesn’t only apply to Bayern. Most of the notable Bundesliga stars, such as Marco Reus and Mario Götze (along with players who play in other leagues, such as Toni Kroos and Sami Khedira) were brought up in a Bundesliga youth system. Furthermore, Bayern take lesser-known players, such as Sebastian Rode and Diego Costa and form them into well-working cogs in the Bayern machine. The fact that players from other clubs in the Bundesliga decide to come to Bayern is not anything unique – the same thing happens in other leagues.
It’s time that the Bundesliga get some credit in the soccer community. Bayern München’s domination does overshadow the rest of the league, but it shouldn’t take away from the league’s overall quality. 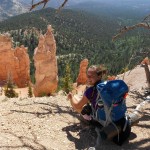 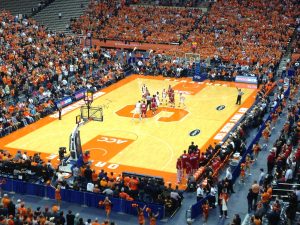 I think you mean Douglas Costa in the second to last paragraph. Diego never played for Bayern