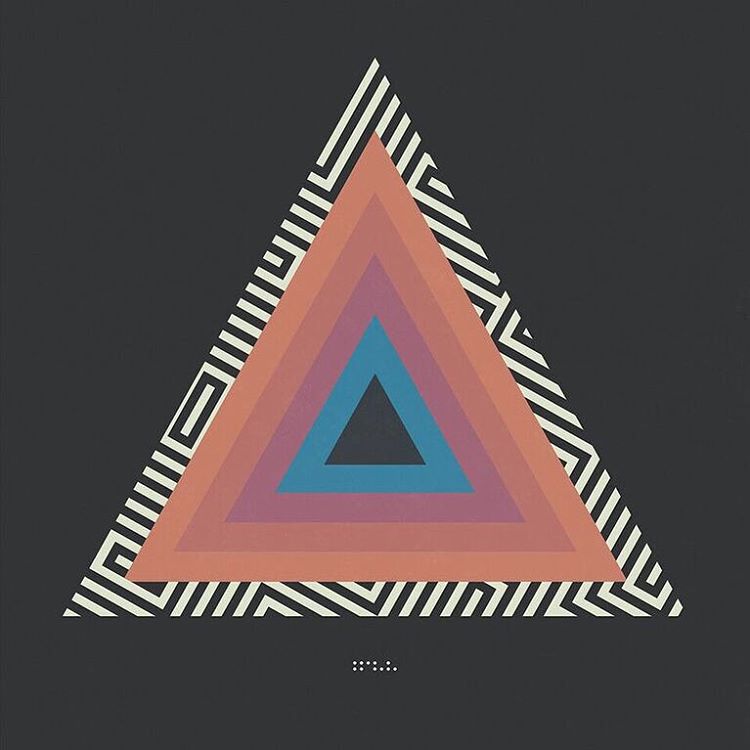 Composer and producer of Tycho, Scott Hansen, has once again impressed listeners with his 2016 release Awake Remixes. Tycho’s sound in the original Awake is organic, ambient, electronic. The San Francisco-based artist combines rich melodies with flowing synthesizers to create a sound that is simultaneously vintage and futuristic. As an artist who frequently remixes the works of his contemporaries, Tycho gets shown a little love by some fellow artists in the Awake Remixes project. The Ghostly International produced album consists of Tycho originals remixed by the likes of Com Truise, Bibio, and Dusty Brown, among others.

From the opening track, Com Truise’s remix of “Awake,” the listener gets into the familiar Tycho flow but with an added push of heavier undertones that let’s her know it’s something new. The traditional Tycho sound in “Awake” is an ebb and flow–a rise and fall that is both calming and exciting. Com Truise’s remix is synthier; it funks up what Tycho began with.

Another noteworthy track is Bibio’s remix of “Spectre.” Tycho’s original “Spectre” takes a punchy riff and moves into a deep progressive sound. The drumming adds a roughness with lots of snare and open hi-hat. Overall the sound alternates between gentle ambient flow with electric guitar and a steady rock breakdown with the percussion–finally ending with a union of the two. Bibio mixes it up by warping the electric guitar; the new sound is dissonant, almost whiney, slowly breaking down into a more raw, vintage guitar sound. The fading echos appear as if they could be a sound played backwards–distorting and pulling away from the ear. It takes on a hauntingly present vibe when faint voices are added in the background with some keyboard. While still unclear, the noises sound like children playing outside–complete with the coos of birds. This remix is an altogether remarkable interpretation of Tycho’s original work.

What sets this collaborative remix album apart is that is a kind of homage to Tycho. I imagine it a little like this: a bunch of phenomenal electro-chillwave artists got together, decided that Tycho’s Awake was a fascinating track worthy of their talent and attention. Each of these nine artists brings his own style into this track, creating an entire body of work out of selections from another. To put it simply, Awake serves as inspiration for Hansen’ contemporaries. 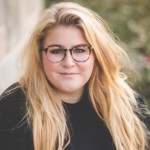 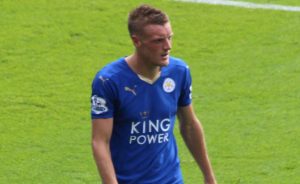