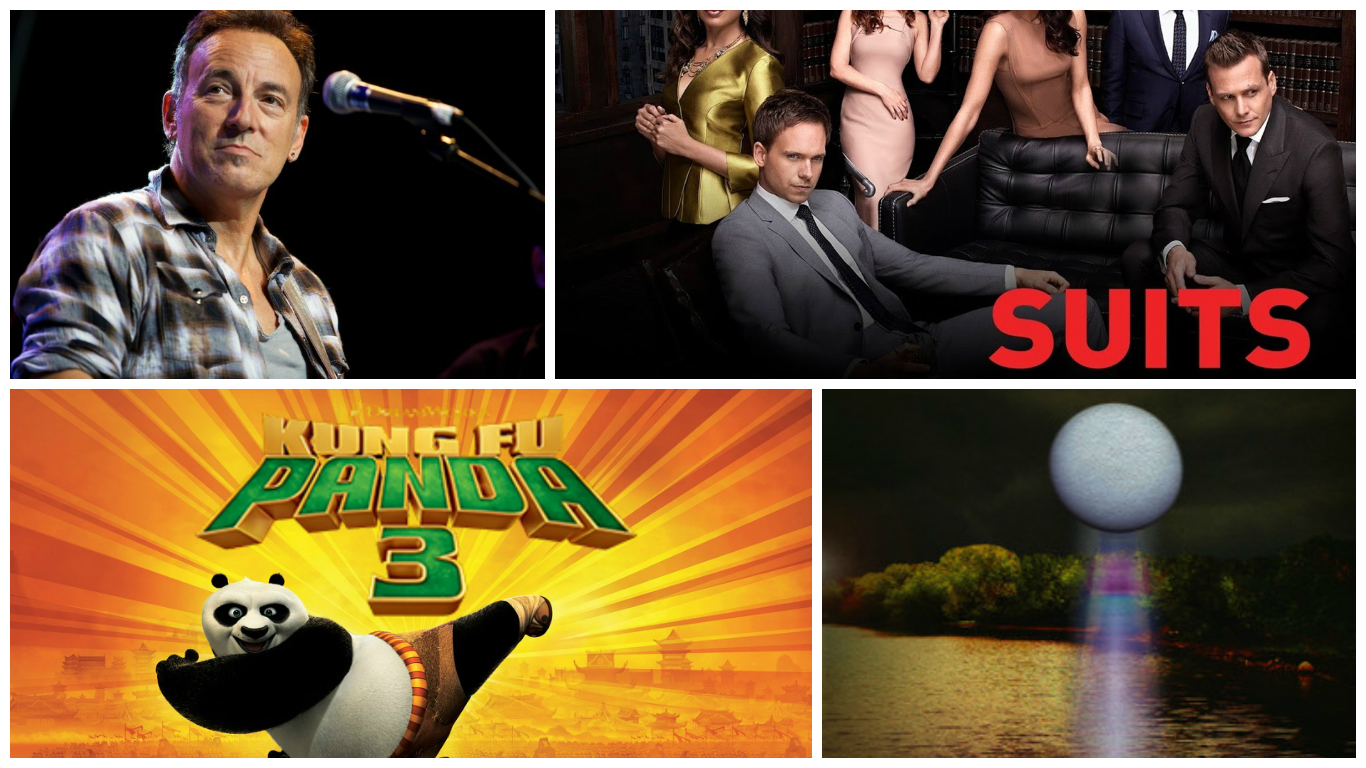 We made it to our second edition! Check out this week’s Halftime Report for the best in entertainment over the next seven days.

The sophomore album from this British rock group transitions constantly from peaceful lows to energetic highs, all the while underpinned by Jehnny Beth’s powerful lead vocals.

The jazz, electronica, and general experimental influences of this Chicago rock band are sure to excite and surprise.

A major pioneer of the Britpop genre, Suede has moved towards the more experimental, while still maintaining a strong sense of where they come from.

With Happy Camper, Long Island-born rapper Hoodie Allen looks to build off of the success of his top ten debut album.

The Wayans Brothers return with this parody of the 2015 film, Fifty Shades of Grey. The cast includes Marlon Wayans, Kali Hawk, and Mike Epps.

This historical drama recounts the daring Coast Guard rescue of the crews of the SS Fort Mercer and the SS Pendleton. In the middle of a harsh storm, the Coast Guard must battle the elements to save the men on board. Cast includes Chris Pine, Eric Bana, and Casey Affleck.

Jack Black returns once again in this third installment of the series. Po (voiced by Black) is reunited with his biological father and taken to an entire sanctuary of pandas. In the face of emminent threat, Po must teach the pandas to defend themselves through martial arts.

Jane Got A Gun

Western drama meets action as Jane (played by Natalie Portman) must seek out her ex-fiancé (played by Joel Edgerton) in order to fight against a gang of outlaws seeking to claim her life. The film also stars Ewan Mcgregor and Rodrigo Santoro.

A Gentleman’s Guide to Love and Murder, The Kennedy Center, Closes 1/30 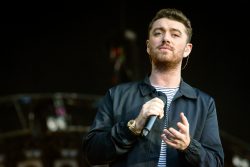