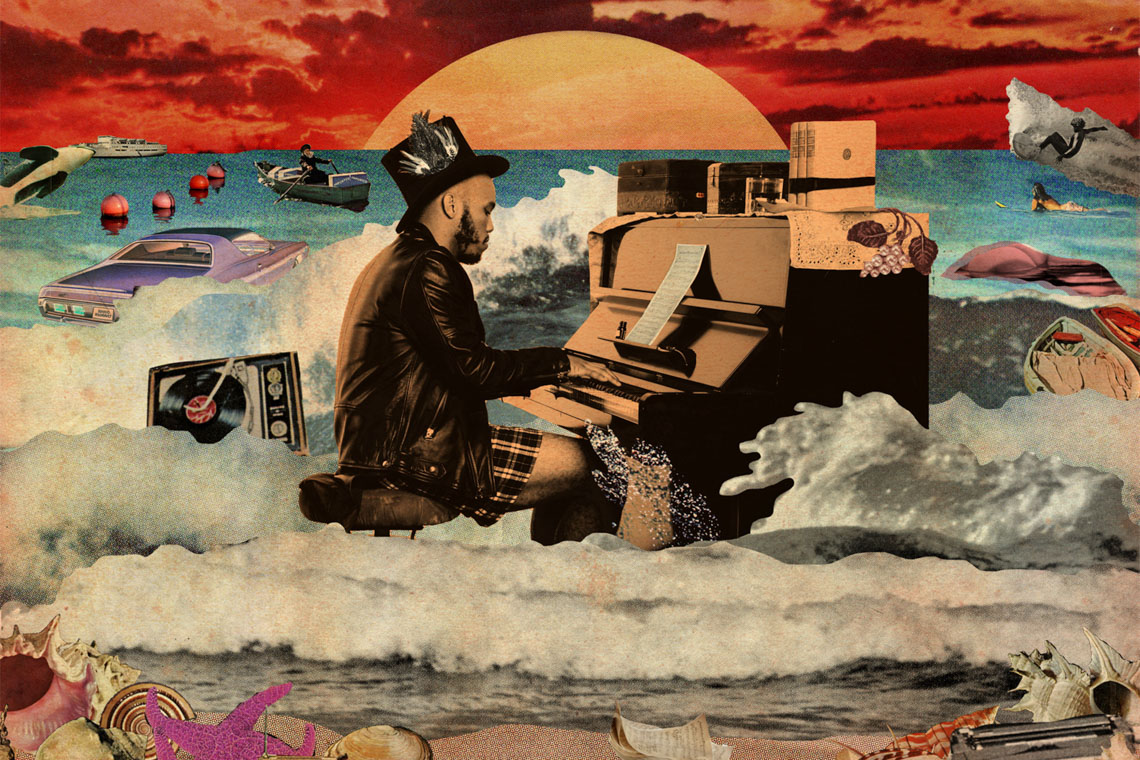 Anderson .Paak’s most recent release has been receiving a lot of hype, and with good reason. The southern California singer-rapper’s sophomore project, entitled Malibu, released simultaneously by Steel Wool, OBE, Art Club, and EMPIRE, is already being labeled by many as his breakout album. Paak’s rise to notoriety has included features on Dr. Dre’s Compton and The Game’s The Documentary 2. But Malibu’s credentials stand on their own, with contributions from various fellow MCs including Schoolboy Q, Talib Kweli, and Rapsody. The album showcases Paak’s versatility, as he vacillates between silky and raspy, between supplication and conceit, between tender falsetto and impassioned verse. 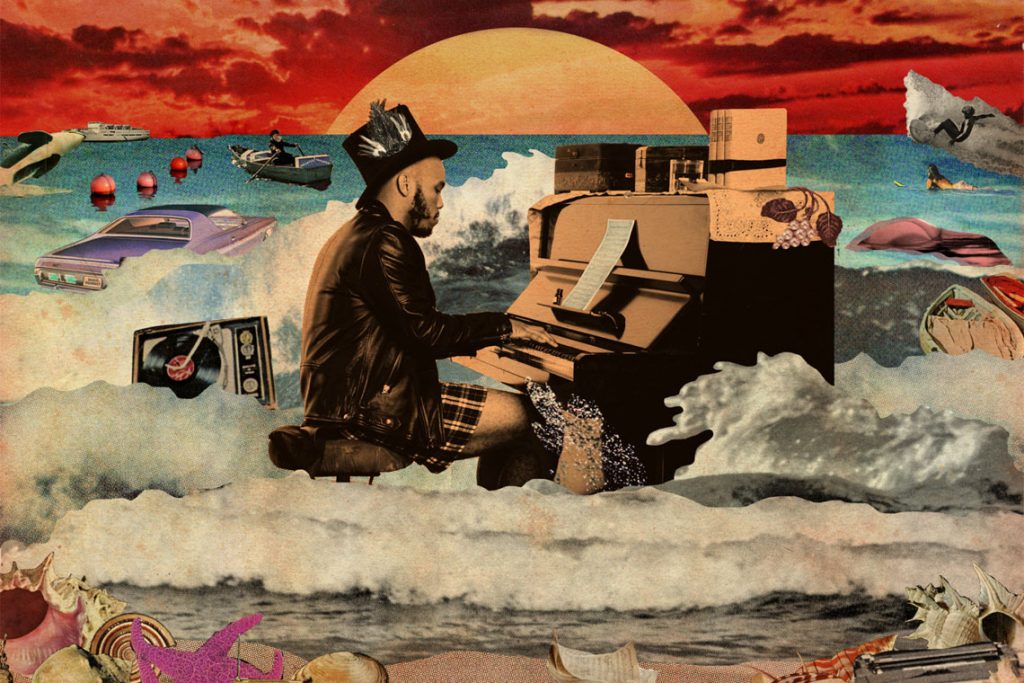 The album is at once classic and modern, with snippets of 70’s R&B, neo-soul, and hip-hop, the whole of it punctuated by funky guitar riffs and tidy horn lines. Paak’s voice, particularly on the opener, “The Bird,” reveals a musical upbringing steeped in Curtis Mayfield and Marvin Gaye. “Am I Wrong” could be a Michael Jackson disco hit if not for Schoolboy Q’s breakdown verse. Paak channels James Brown on “Come Down,” a track driven by a bouncy bassline and Paak’s gruff, guttural vocals. In his second verse on “The Season/Carry Me,” Paak mimics a high-pitched Kendrick Lamar flow, a nod to his Compton-based peer. And “Without Me” grooves above a soulful Hiatus Kaiyote sample. Yet, in the midst of these myriad influences, Paak manages to retain an originality that makes the album refreshing. Perhaps the catchiest track of the album, the sultry “Room in Here,” is buoyed by an infectious chorus atop a jazzy piano chord progression. Yet Malibu is more than a collection of chart toppers; it proves deeper on each listen.

The focus of many verses is a nostalgic look back at a childhood rife with hardship and adversity, and the means by which he was able to overcome it. “When I look at my tree I see leaves missin’, generations of harsh livin’ and addiction,” Paak raps at one point, reiterating the reality depicted by rappers from Tupac to Kendrick, all victims of socioeconomic shortcomings. In this way, Paak’s story is one admired by all: a story of perseverance and rising above. In the album’s closer, “The Dreamer,” Paak delivers this inspirational message, helped along by a poetic verse from Talib Kweli. A children’s choir repeats the mantra, “Don’t stop now, keep dreamin,” while Paak depicts himself as “a product of the tube and the free lunch, living room watchin’ old reruns.” He continues, “And who cares your daddy couldn’t be here, mama always kept the cable on.” True to his message, Anderson .Paak has defied expectations and achieved his dream in his ascent to fame. As of now, his ceiling could not be higher.