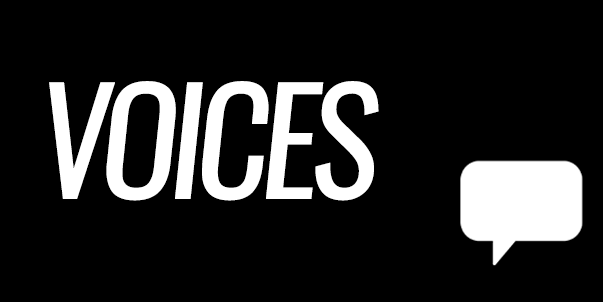 As I woke up on a Monday morning, the lower half of my face swollen to an unnatural size, my immediate reaction was panic. At first, I was panicking because it looked like I had had my wisdom teeth removed when I hadn’t. Then, after consulting a friend, I realized that the Health Center was closed and that brought on a whole new dread.

Now, although my swollen face did not seem life-threatening (I could still breathe, but opening my mouth was a chore), I was in need of pretty quick medical attention or, at the very least, a same-day diagnosis. Luckily for me, a family member living nearby is a doctor and was kind enough to come around and reassure me that I was not dying, as I had previously suspected. I had just unluckily contracted an infection in my salivary glands.

Gory details aside, the problem with the situation was that I was at a loss for how to seek help. I knew that during the week, I could call up the Health Center straight away, and they would hopefully be able to squeeze me in.  But on weekends, when the Health Center is closed, it seems the hospital is the only option.

As most Georgetown students may have unfortunately experienced after a night out ended in the GERMS ambulance or a hospital bed, only to be greeted the next morning by a pounding headache and ridiculous bill, going to the hospital is, for some, not a viable option. The issue of cost is one consideration, but so is the issue of waiting in a potentially extremely crowded waiting room most of the day, and being let off with an “it’s nothing, just take an aspirin” diagnosis. In this case, not only do you probably pay much more than necessary to be told you are not in need of urgent care, which you probably guessed, but you have also lost your whole day.

The Health Center, when it is open, is a very useful place that provides a diagnosis and the necessary next steps for recovery at a reasonable cost (on student insurance).

Despite the efficiency demonstrated during the week, the Health Center being closed on weekends is a massive problem, mostly in situations where someone is clearly very ill, but not ill enough that they might think about dragging themselves to the hospital.

This can be potentially dangerous. Most of the time when we’re ill at college, we don’t seek immediate medical help if we don’t deem the illness too severe. Or worse, we can’t find the time (a common Georgetown problem). If our schedules during the week are too busy, then the weekends are the only time we can make for our health, though Georgetown does not provide affordable health care at this time. Having to wait two days for medical attention for something that doesn’t seem life-threatening may not be terrible in the case of a mild cold, but in the case of say, a ruptured appendix that the person thinks is just a stomach bug, it can be very dangerous.

Last year, I had a cough and a head cold that lasted a month, but I was always “too busy” to get it checked out because I had just started taking Arabic. That cough turned into a sinus infection that needed treatment by antibiotics due to my neglect and reluctance to make time for my health during the week. Had the Health Center been open on weekends, it may have been avoided. Especially in a situation that doesn’t seem severe enough for the hospital but still warrants medical attention, we need an open health center on the weekends.

Coming from the UK where healthcare is publicly funded, I would not hesitate to go straight to the emergency room in a situation like the one I previously described. In the US, the bill looms over one’s head so ominously that one tells oneself that maybe one isn’t  slowly dying. Cost is a massive issue when it comes to American hospitals, and not everyone has great insurance.

All in all, even though my giant chipmunk face turned out to not be too severe, I wouldn’t have wanted to wait 24 hours before seeking help or going to the hospital. I needed timely medical help in a non emergency room setting, and Georgetown was not there to provide it for me. The sinking feeling at the thought of a potential hospital bill was not one I wish to have again, and I can only hope that some day Georgetown decides to use our tuition money to open the Health Care Center on the weekends. 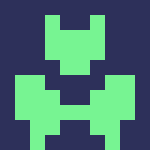 What a waste of space this op-ed is and what an entitled person is Leila Lebreton.

BTW, Leila, are you a doctor? Then how do you know whether or not your ailments are better served at the Health Care Center or the ER? You do realize, I hope, that they may send you to the ER based on what you present with? It happens all the time.

People complain about how our fellow students are whiny, narcissistic, privileged, spoiled, and so on.

This girl proves their point.