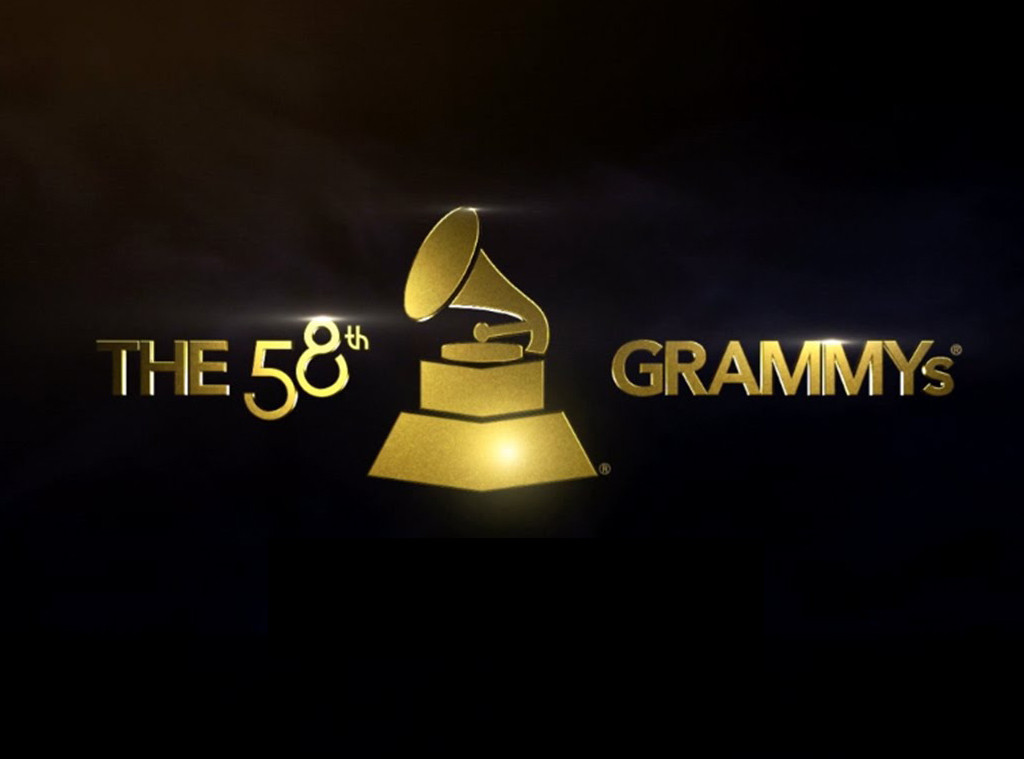 Last Sunday night the National Academy of Recording Arts and Sciences pulled out a fresh pair of batteries and fired up the LL Cool J 2000 for the 58th Grammy Awards, a show that seems to lead the charge in award show mediocrity. Through flat performances and a myriad of tributes and lifetime achievement awards, the Academy only managed to hand out eight awards during the three hour span of the show.  Although there were shining moments of relevancy, the show as a whole was an exercise in proving how outdated and deflated awards shows have become.

Taylor Swift kicked off her big night with a solid rendition of “Out of the Woods” off of 1989. It was one of the best visual performances of the night and Swift showed off her much improved vocal chops and stage presence that she honed on her 1989 World Tour. However, Swift’s shining moment came when she accepted the award for Album of the Year. She seized the opportunity to get the last word about the much talked about line in Kanye West’s “Famous,” taking credit for her hugely successful career. In one fell swoop Swift got her winning moment and her revenge.

Although Lady Gaga’s David Bowie tribute brought the crowd to its feet, Kendrick Lamar won the night with his performance of “The Blacker the Berry” and “Alright”, both off of his highly acclaimed To Pimp A Butterfly. Give Kendrick a national stage and he’ll be sure to include some sort of blistering social commentary. Last night was no exception. Right on the heels of Beyonce’s “Formation” video and Super Bowl performance, Lamar marched on stage with four other men in chains and a prison uniforms, and images of Africa were incorporated through dance and dress. Quick camera cuts and lighting only added to Lamar’s intense delivery of the strong messages in his music. The last image viewers were left with was a map of the African continent labeled ‘Compton’. The rapper, who has earned high praise from the likes of President Obama, used his stage to highlight black issues like mass incarceration. Lamar’s forceful imagery and intense performance created the most memorable and powerful moment of the night.

Despite these stand out moments, the Grammys could only be described as mediocre. The show was stripped of some of its star power when Rihanna pulled out at the last minute and the rumored return of Lauryn Hill fell through. But the show’s main problem was that it had no heart. The strangest moment of the night came when Common and Recording Academy President, Neil Portnow, used a twelve year old piano prodigy to shame viewers who get their music for free. If anything this plea to the audience just seemed out of touch and tone deaf. It only served to alienate the audience and was more counterproductive than helpful.

In the end, it was the lack of “Grammy moments” that weighed the show down. By allowing LL Cool J to host once again, they lost the opportunity to up their relevancy with a more exciting figure and by only handing out eight awards, the show never allowed artists to enjoy their achievement. Moments like Lin-Manuel Miranda’s rapped acceptance speech and Meghan Trainor’s teary Best New Artist win only come around if you allow artists to bask in their achievement. These moments play so much better live and without them, the Grammys ended up as a slew of performances that most people could just find on the internet the next day.