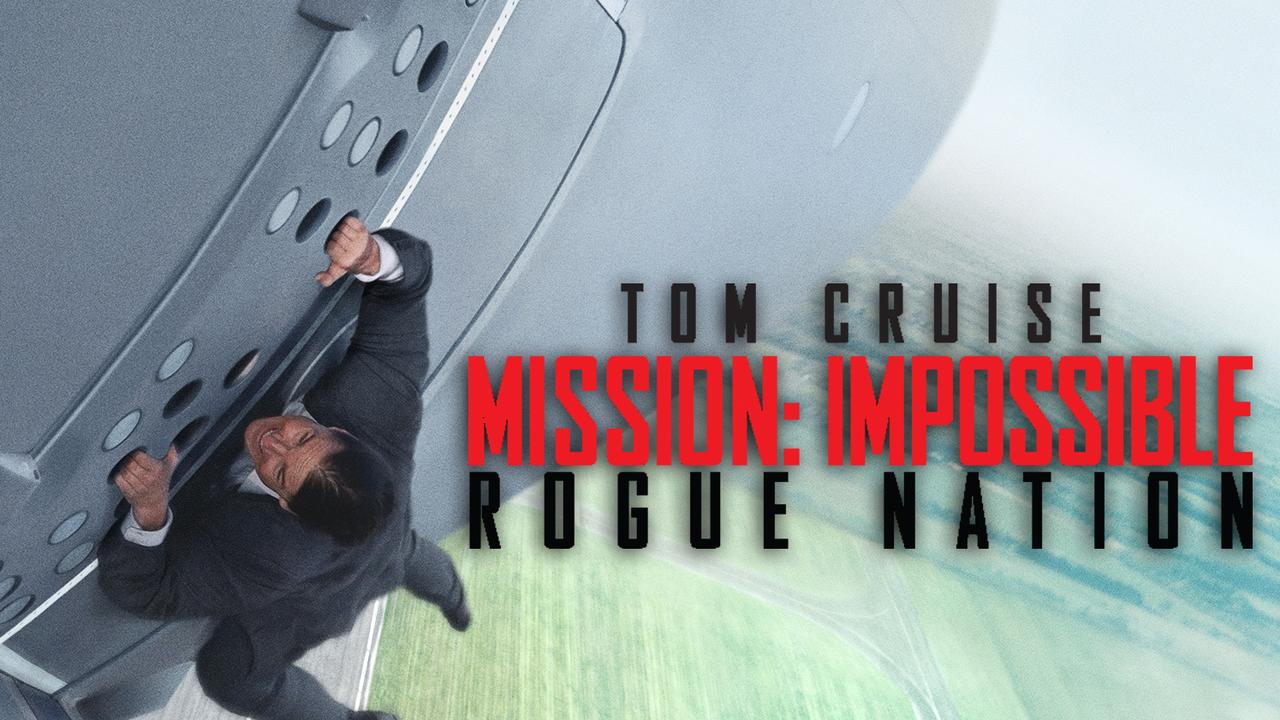 At 53, despite a torrid personal life and a questionable belief system, Tom Cruise has once again proven that he is one of the best leading men in Hollywood. Mission Impossible: Rogue Nation is the improbable fifth entry in the sporadic franchise, which started in 1996 thanks to Cruise’s efforts. At that time, Cruise had gained enough clout in the industry after roles in smash hits such as Top Gun, A Few Good Men, and Jerry Maguire. He searched for an action movie franchise to headline in the vein of the James Bond films. Paramount owned the rights to the television show Mission: Impossible, which ran from 1966 to 1973. The film series diverged drastically from the television show, as the films have essentially become a vehicle for Cruise to shine as an action star.

The results, to date, have been uneven. The first Mission: Impossible was an exciting spy thriller with an impossibly convoluted plot that benefitted from some great set pieces, highlighted by an especially tense heist involving Cruise’s Ethan Hunt breaking into CIA headquarters. The next two films went downhill quickly, devolving into brainless action films with Ethan Hunt steadily becoming less of a vulnerable spy and more of an indestructible action hero. Ghost Protocol, released in 2011, brought the franchise back on track, presenting audiences with a film that combined a simple enough plot with some of the most thrilling stunts that a Hollywood film dared to attempt (the Burj-Khalifa scene will leave your jaw firmly on the floor for its entirety).

Rogue Nation, the latest entry, is the franchise’s best film yet.Writer and director Christopher McQuarrie crafts an intriguing story that pits Hunt and Co. against the Syndicate, a villainous international criminal organization. The plot finds just the right amount of complication without becoming burdened by exposition–the twists and turns the story takes never feel as if they weigh down the narrative or distract from the heart-pounding action scenes. Cruise and his usual suspects (Jeremy Renner, Ving Rhames, and Simon Pegg, all returning from the previous film) are solid as always, but the film is highlighted by newcomer Rebecca Ferguson, who steals the show as a double-crossing secret agent. Alec Baldwin is a delight as the CIA director who gets roped into the fight due to Hunt’s antics, and Sean Harris—whose cold and detached performance is downright chilling at times— is excellent as the villain.

What gives the neverending franchise such durable legs? (With the sixth film already greenlit, it is time to have a Fast and Furious/Mission: Impossible crossover: Fast and Impossible: The Battle of the Absurdly Long-Running Franchises.) The formula. The Mission films have a fairly familiar set-up complete with exotic locations, vast criminal conspiracies and exciting action scenes. However, each director who works on the films can give it his own style. M:I enjoyed Brian DePalma’s Hitchcockian influences, M:I II was rife with John Woo’s signature slow motion action scenes (complete with perfectly timed doves), M:I III was directed with JJ Abrams’ signature frantic style, and Brad Bird infused MI: GP with a cartoonish and over-the-top sense of fun. McQuarrie doesn’t exactly have a discernible style like the other four, but the double-crosses and twists the story takes are reminiscent of his work in The Usual Suspects.

Another factor in the Mission: Impossible Force’s longevity is the films’ inherent sense of fun. Ethan Hunt is essentially the American James Bond, and the M:I films are becoming increasingly over-the-top and crazy. The opening scene of Rogue Nation involves a ridiculous stunt in which Cruise holds on to the outside of an airplane as it takes off, a later scene involving an underwater break-in is unbelievably nail-biting, and the Cruise’s trademark motorcycle chase is both ludicrous and pulse-pounding. Hunt’s set-pieces are competing to see which one can out-Tom Cruise the other.

Speaking of Cruise, his star power and inherent likeability continues to drive the franchise. In an age when bona-fide action starts are on the way out, Cruise continues to prove that he is capable of carrying the franchise with his ability to balance humor and intensity.

Filmgoers are enjoying a bounty of great spy films coming out in 2015, as we still have SPECTRE and The Man From U.N.C.L.E. to look forward to. Mission Impossible: Rogue Nation has distinguished itself as one of the best of the bunch, and proved that Tom Cruise may be an ageless god of cinema. We know that James Bond will be around for a while, and it appears that Ethan Hunt will be as well. Ending the franchise and keeping Tom Cruise down, at this point, will prove to truly be a mission impossible for fans and film executives alike. 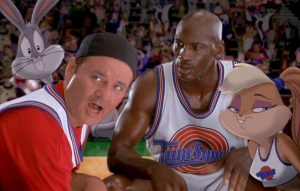 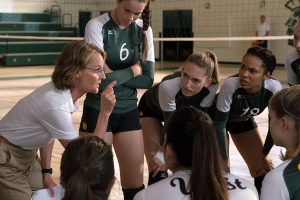 The Miracle Season is Average, But in a Good Way

Great piece, though I feel that Abrams’ M:I III was where the franchise turned around and I’d heavily disagree on the point that it was part of its “downhill” spiral. Like the fourth Fast and Furious film, this seemed to be where the franchise reinvented itself. That reinvention was then refined in the following two films.