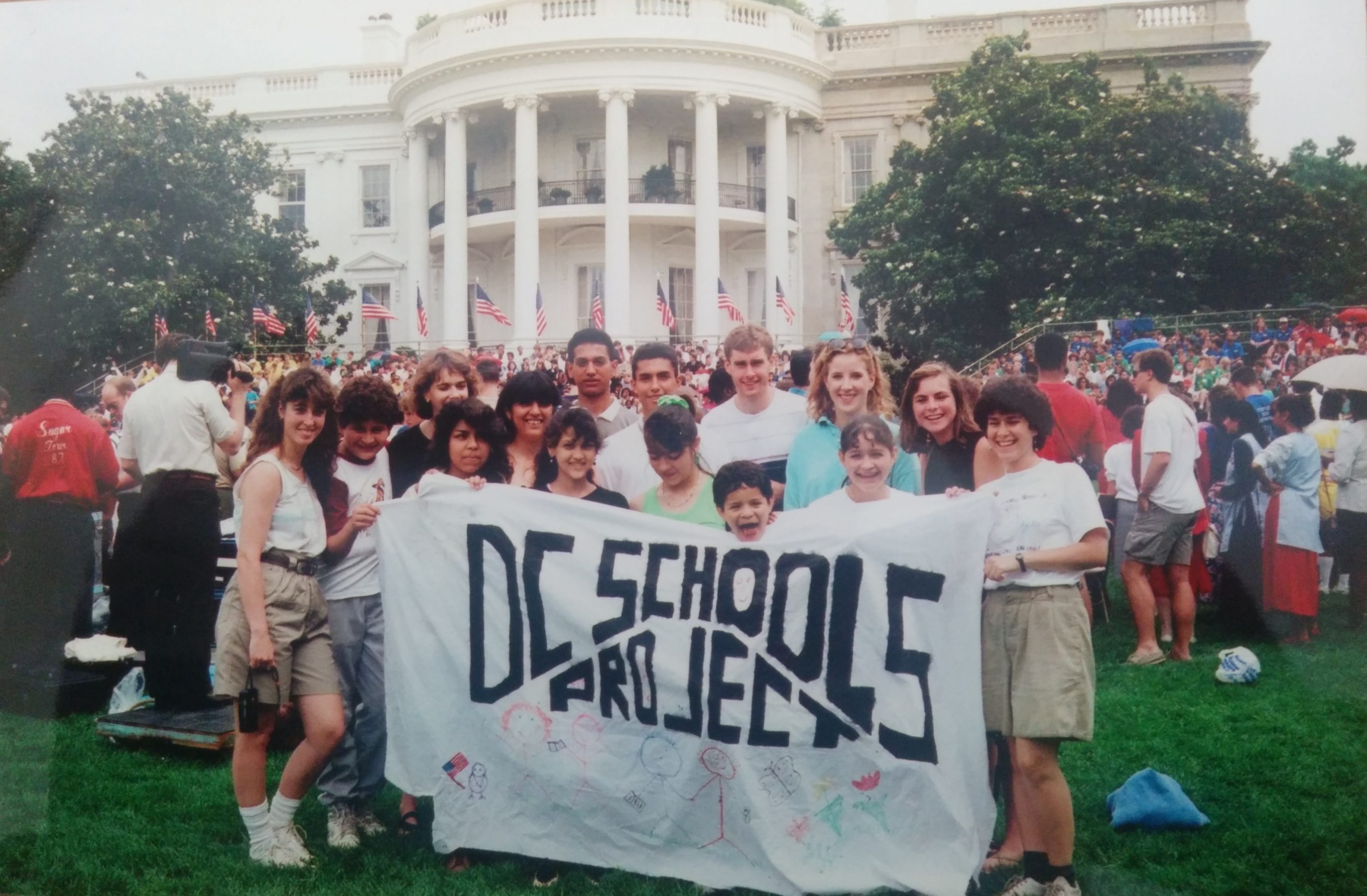 Courtesy of the CSJ

The Center for Social Justice Research, Teaching, and Service will celebrate its 15th anniversary during the upcoming Social Justice Week, held from February 20 to 26. Established the same weekend President DeGioia was inaugurated, the CSJ continues to expand in its ability to support meaningful community service.

Founding Director Kathleen Maas-Weigert credits visionary faculty for pushing to establish the CSJ. “It was a dream, a vision, of key faculty who knew this was an important step and of an administration that recognized they were right and put some money behind it,” she said referring specifically to the late James Slevin of the English Department, among others. “You couldn’t have a place like this, if it weren’t for key students who cared about it, key faculty, key staff, and good relationships with the community at large.”

Lauren Johannesson-McCoy (COL ‘04, MBA ‘14), the CSJ’s Financial and Administrative Officer, helped interview candidates for the position of Founding Director when she was an undergraduate student involved with DC Reads and other programs that pre-dated the CSJ. “The idea was, there is this social justice research going on at the University. There’s social justice pedagogy and curriculum going on in the classrooms,” she said. “Why don’t we have a home for all of this to happen together that wouldn’t just be extracurricular but could be co-curricular, curricular, and would have a place in one office? And so the Center for Social Justice was what that became.”

McCoy observed that the CSJ’s incorporation has allowed it to serve its programs more efficiently. “I did DC Reads when I was a freshman, and there weren’t enough vans to get us out, so we took the Metro bus across the city,” she said. “Now we’ve been able to grow and have 21 vans to get students out.”

Another program that has seen tremendous growth is the Alternative Breaks Program (ABP). Now in its 41st year of operation, ABP has expanded from 9 trips and approximately 100 students in 2004 to 32 trips and about 370 students today, according to CSJ Associate Director Ray Shiu.

Several ABP trips now have an additional focus on advocacy beyond simply serving the community. “One particular [program] we piloted when I was there was a worker justice program, which was pivotal in giving students more than the direct service opportunity but [also] the opportunity to learn about issues and advocacy and political change,” Maas-Weigert said. “We try to see the CSJ as a vehicle for a wide range of activities and education opportunities, relationships that would in fact keep moving social justice forward both internal to the University and external with our partners both in D.C. and beyond.”

Though Georgetown has previously demonstrated a continued commitment to community service and engagement, the programs had not been previously integrated in one place. In fact, it was not until 1974 that the Office of Volunteering and Public Service (VPS), under Student Affairs, was established in the basement of Saint Mary’s Hall. Some programs, such as the DC Schools Project (DCSP), were based instead in the Center for Intercultural Education and Development, which together with VPS became integrated into the CSJ. “The entrance to VPS was by a bunch of dumpsters in the basement of Saint Mary’s,” said McCoy. “[At Poulton Hall] we were getting everything under one roof, a much nicer roof.”

CSJ Executive Director Dr. Andria Wisler believes the colocation of the research, teaching, and service programs is beneficial to their continued success. “All the social justice issues in which we work intersect,” she said. “Juvenile justice intersects with literacy, which intersects with homelessness, and so to be able to bring those together actually provides a more comprehensive picture to what are some of the major challenges in our city and beyond.”

The DCSP is an example of how the CSJ evolves to help where the need is greatest, according to Wisler. “It’s the Jesuit way of the world to respond to the needs of the day,” she said. “So that means that we try to be as immersed in what are the social justice challenges, what are the injustices in our world to make sure our programs are responding to them.” This has involved  DCSP switching schools to focus on those with highest need, always a difficult decision for Wisler. “When we really try to hold true to our mission of serving the most underserved, we always have to think about where the need is.”

Students with Federal Work-Study can apply their awards to community service; as a result, the CSJ has grown to become the second-largest employer of students on campus with about 300 Work-Study students and many more volunteers.

While the CSJ heavily involves many Georgetown students in community service and outreach, it also recognizes 15 faculty fellows who support social justice and community-based research and has several research assistant students for its own projects. The CSJ also provides administrative support for the Justice and Peace Studies (JUPS) Program, and several of its members are Georgetown faculty. For example, Director of Research Dr. Diana Guelespe is researching the impact on undocumented immigrants of applying for the new Limited Purpose driver’s license in D.C.

“We often talk about our work as having a hundred open doors and windows,” said Wisler. “We don’t own social justice at Georgetown. It’s everybody’s mission, and it’s everybody’s responsibility.”

Wisler is excited to continue supporting the desire of our community to advance the common good. “We’re really here to support whatever unit that is on campus or whatever student or faculty member to really get them engaged in what we think is such important work that then sets people up for a lifelong civic engagement wherever they live in the world.” 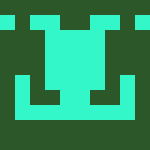 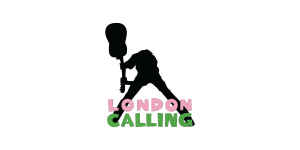 The power of paint—graffiti and its pursuit of justice