The Round Table: Do No Evil 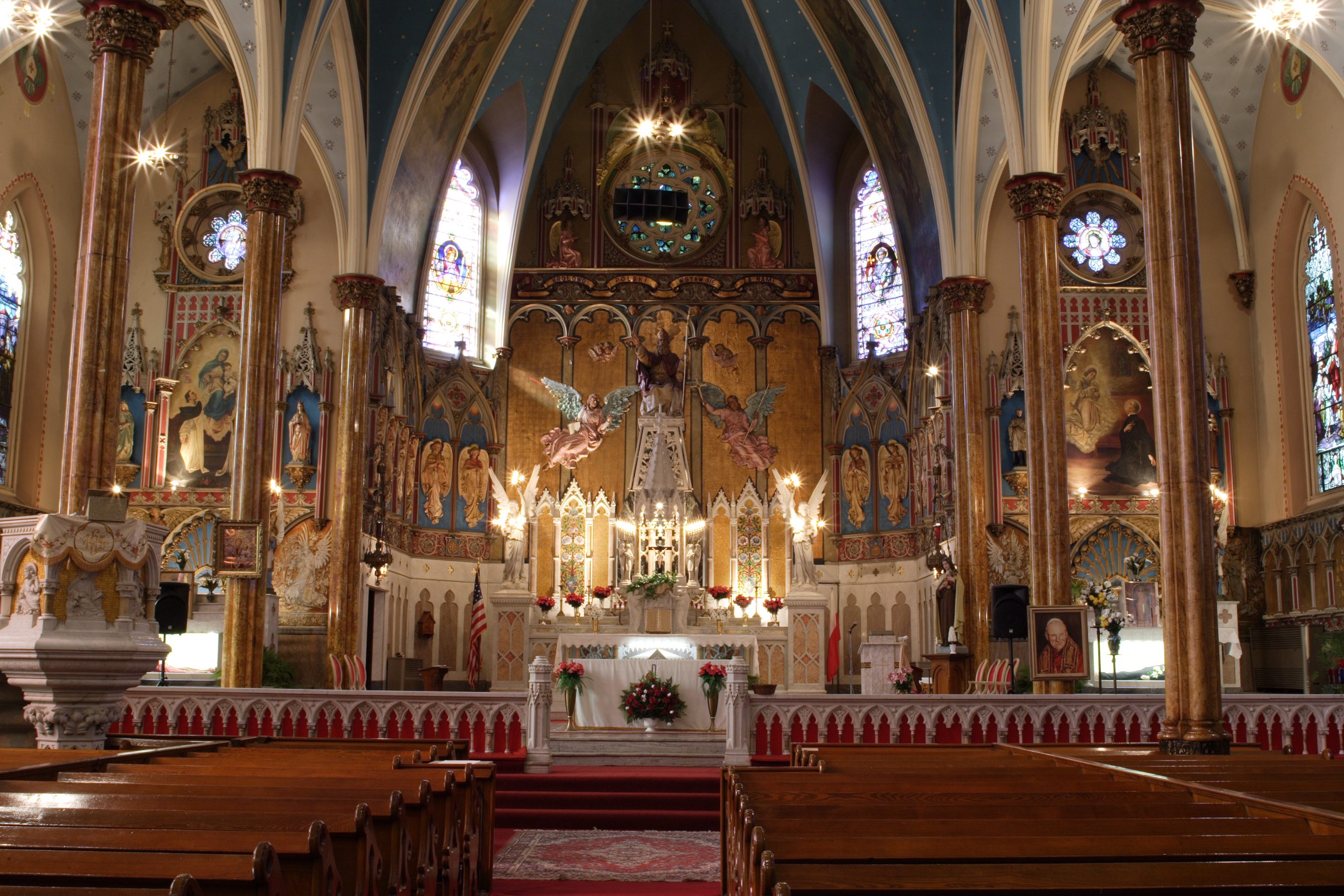 “The Democratic Party strongly and unequivocally supports Roe v. Wade and a woman’s right to make decisions regarding her pregnancy, including a safe and legal abortion, regardless of ability to pay.”

“Courts should have the option of imposing the death penalty in capital murder cases.”

No single American political party holds a monopoly on morality, nor can any one candidate claim to be the torchbearer of Catholic social teachings. For the last few presidential election cycles, the Republican Party has been portrayed as the voice of people who love guns and Jesus, while the Democratic Party has been made the voice of tree huggers and feminists. Yet, no party as of late has served as the natural home of Catholic voters.

Often times, Catholics face a dilemma in voting due to the different emphases of each major party on central tenets of Catholic social teaching.

Republicans are more aligned with the Catholic view on issues like same sex marriage and abortion. Despite that, the GOP is hardly in line with Pope Francis’ call to welcome the stranger and denounce unrestricted capitalism, particularly presidential frontrunners Drumpf and Sen. Cruz.

Are the Democrats the quiet moral majority? Probably not. Secretary Clinton and Sen. Sanders are more aligned with the Church on environmental stewardship and workers’ rights, but they are always on the opposite side of the courtroom on abortion, a practice the United States Conference of Catholic Bishops (USCCB) has called an “intrinsically evil act.”

Gone are the days when your parish priest was running for your local Congressional seat, but that too was not the solution. It seems that Catholic voters sit in a double bind: whichever candidate they choose, they violate the principles of their faith. Yet, time and time again, the Church has convinced its followers that voting is not only a civil duty, but also a religious duty. The Catholic Church is fully cognizant of this Catch-22, and under Pope John Paul II, she even restrained herself from endorsing candidates for elected office.

Even so, the leadership of the Church is torn in deciding who is worthy of receiving votes. The U.S. Conference of Catholic Bishops has taken a hardline on pro-life issues like abortion, the death penalty, and euthanasia. Alternately, Bishop McElroy of San Diego believes this is an oversimplification—he argues that there are four pillar issues, which include abortions as well as environmental stewardship, assisted suicide, and poverty.

There is one idea on which all factions of the Church can agree, and that is the virtue of prudence.

Prudence, in political terms, means that each issue is treated with respect and all sides of the debate are heard. Saint Thomas Aquinas stated that prudence is “right reason in action”.

In 1974, then Sen. Joe Biden addressed this very issue. “I think the issues are merely a vehicle to portray your intellectual capacity to the voters … a vehicle by which the voters will determine your honesty and candor.”

It can be difficult to measure the intrinsic character of candidates within a thirty-second sound bite, even so, the power in choice that voters wield will determine the course of one of the most powerful nations on earth. You should expect the candidate whom you choose to exercise the same care and consideration for each issue affecting the country as you do when casting your vote. For the sake of the marginalized, the unborn, the stranger, the natural world, and the future of your country, you must choose wisely.

All things considered, being a Catholic voter can be tough. There is, however, one clear choice this primary season, and that is prudence. 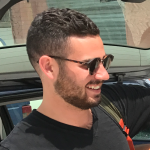