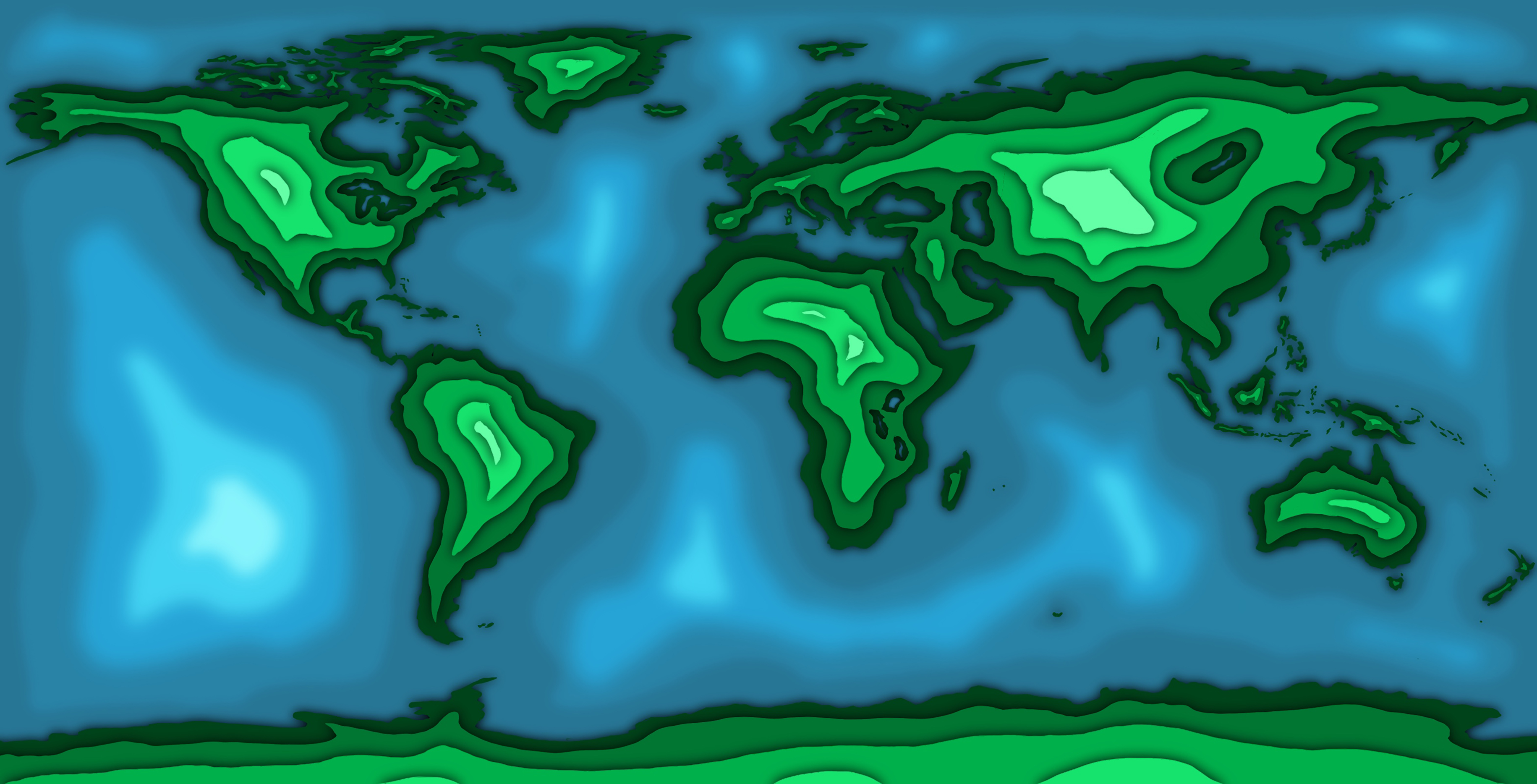 We are in a climate emergency.

Recently, as part of the 26th annual United Nations “Conference of Parties”—COP26— world leaders gathered in Glasgow to discuss the impending issue of climate change. This discussion included actions that can prevent temperatures from rising beyond 1.5 degrees Celsius above the average global temperature, a tipping point that will result in catastrophic natural disasters. The threat of climate change has been well known for a long time—the first COP was held in 1995—and actual policies on climate change are more than overdue.

COPs (Conference of Parties) began 26 years ago as an attempt to get world leaders together to work on solving climate issues. Most have been full of false promises, vain attempts by world leaders to show that they “cared” about the issue, when in fact no actual steps were being taken to address it. Finally, at COP21 in 2015, the Paris agreement was born. The plan went beyond the precedent of previous conferences to create a more actionable plan, which detailed how countries would keep below 1.5 degrees Celsius, but ultimately failed to come up with a way to hold countries accountable.

Despite these promises and plans, the pledges were only sufficient to keep us within 3 degrees of the global average. Most countries also abandoned their commitments when Donald Trump pulled out of the Agreement—why should smaller countries sacrifice production for the environment when the US, one of the world’s largest carbon-emitters, is not? Yet again, our generation was left with another set of false promises.

It has been 260 years since the Industrial Revolution began and humanity started emitting carbon dioxide into the atmosphere at an unprecedented rate. This output has far exceeded what the natural world can absorb through photosynthesis, resulting in an accumulation of carbon in our atmosphere. This carbon, mixed with other gasses such as methane that go under the umbrella term of “greenhouse gasses,” trap heat from the sun and thereby warm the Earth.

Due to this phenomenon, temperatures have consistently been rising (the last decade has been the warmest on record) leading to unprecedented weather events, such as the extension of fire season in California to almost 6 months out of every year, 2 and a half months longer than in the ‘70s. Smoke now constantly clouds the sky and spread as far as the Northeast this past July. Natural disasters across the world have also dramaticized: in January 2021, Texas experienced an unprecedented freeze that resulted in the loss of 111 lives and between $80-130 billion in damage. This past July, so much Greenland ice melted that it could have covered all of Florida in 2 inches of water.

When the pandemic began, the lack of public interaction distinctly showed our immense impact on the environment when our footprint disappeared: swans returned to the canals of Venice, pollution levels declined in large cities. In New Delhi, a city usually plagued by smog, blue sky could finally be seen.

After skipping COP25 due to the pandemic, COP26 arrived looking optimistic. Most environmentalists hoped we could build off what we saw during the pandemic—many truly believed we could reorganize our society and build back the global economy to keep the environment top of mind. The COP26 goals included global commitments to reach global net zero emissions by 2050, adapt to protect communities and natural habitats, and mobilize climate finance in order to reach net zero. Total engagement is absolutely necessary for combating climate change, and we must commit to being a united front in order to preserve our future.

As Lord Zac Goldsmith, COP minister for the Pacific and the environment, says, “As governments plan their economic recoveries from COVID-19, we have a once-in-a-generation opportunity to reconcile our economies with the natural world and deliver a greener, safer and more prosperous future.”

A week after COP26, The Glasgow Climate Pact was created to begin the transformation of our growth-fixed global economy into one that is more just and sustainable. In the pact, “65 countries have now committed to phasing out the use of coal power. On cars, over 30 countries and some of the world’s largest car makers committed to work together to make all new car sales globally zero emission by 2040. On cash, more public and private finance has been mobilized to support climate action in developing countries. And on trees, more than 130 leaders, representing over 90% of the world’s forests, pledged at COP26 to end deforestation by 2030.”

COP26 began what I hope is a chain reaction. Our leaders saw the urgency for change and provided the stepping stones in the right direction. Moving forward, we must continue to call on them to shift the human-centric lens in which we view the world. Though the resolutions formed as part of COP26 are a great step forward, they are not an end point. In fact, they are hardly a beginning, and we must continue to build a better world for all. 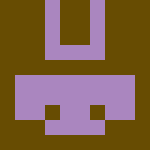 Willow Volkert
Willow Volkert is from the suburbs of Chicago, IL and is a first-year. She is passionate about environment and sustainability, particularly about its intersection with human culture and social justice. She plans to use this to create her own major through Interdisciplinary Studies. In her free time, Willow loves to run, do yoga, read, or spend time in nature. 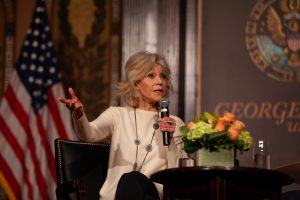