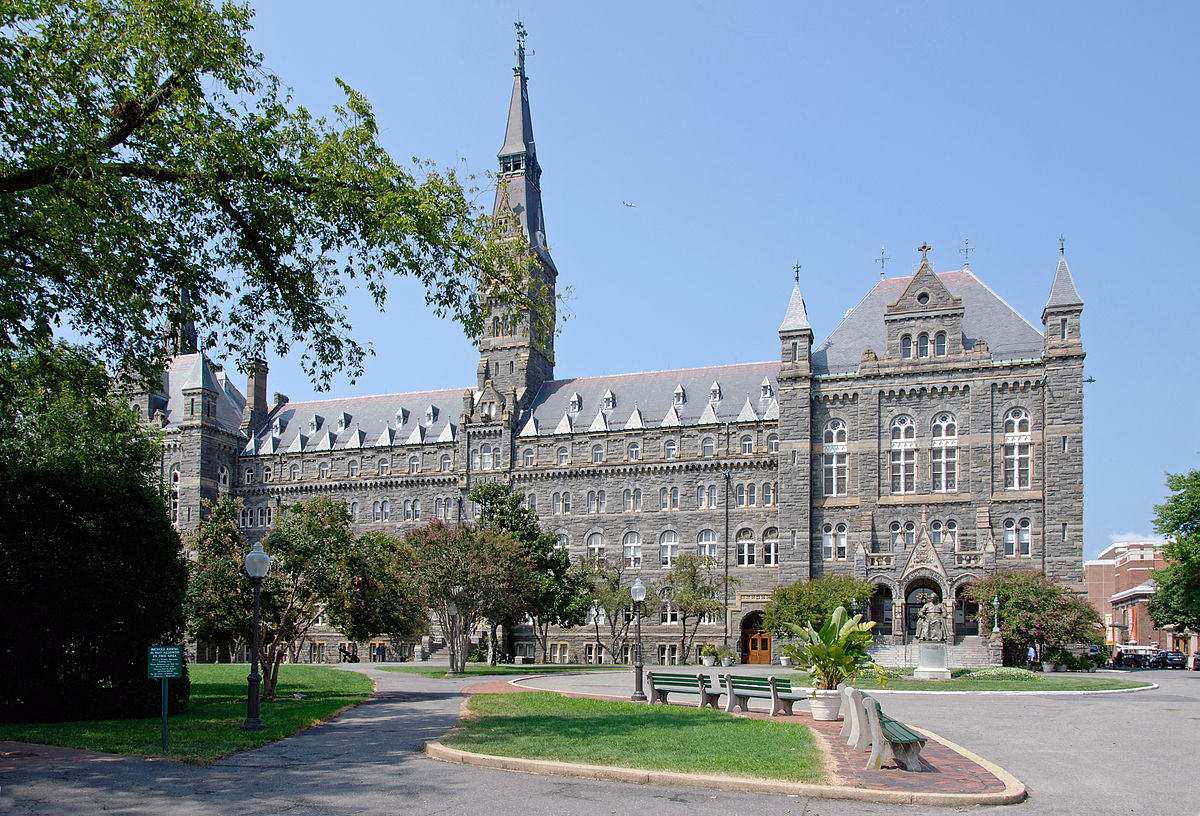 Despite Georgetown’s offerings of majors in biology, chemistry, and other sciences, the College only offers a minor in environmental studies.

Students aiming to pursue the subject are currently limited to adding the minor and cobbling together classes spread across multiple departments. GUSA, however, recently approved a resolution in support of establishing an environmental studies major at Georgetown.

“I know that an interdisciplinary study of climate change is very much possible,” Flores said, based on his experience in the Core Pathways program, “but students should not be relying on half-semester modules to get an understanding of the environment.” He hopes the formal establishment of a major will lead to more departments expanding their course offerings. Within his own sociology and government majors, Flores said he experienced difficulty in exploring environmental issues through other departments.

The policy proposal Flores and his executive counterpart Piper Conway (COL’21) prepared draws on established environmental studies majors at other DMV-area universities to make the case that Georgetown lags behind in the subject area. “I believe that our location in DC with non-profits and governmental agencies at our disposal to complement classroom learning, the Environmental Studies could easily become a popular major within the university,” Flores wrote in his statement.

Recent efforts of GU Fossil Free’s toward a divestment referendum, as well as surveying of students and professors on Flores’s part, point toward a base of support among the student body. “It is clear that this campus is experiencing a hike in environmental interest and I believe that this interest requires a reward such as a major,” Flores said.

After contacting 11 professors, Flores received feedback from two, who “seemed impressed with the overall demands of the proposal.” He says survey results also looked promising, with 16 of 50 respondents reportedly open to majoring in environmental studies if it were offered at the university.

With widespread GUSA and student support, the push to create an environmental studies major now faces the task of convincing the faculty and administration. Flores and Conway plan to meet with Director of the Georgetown Environmental Initiative Peter Marra to discuss options.

Flores hopes that the precedent set by the similar 2013-14 conversion of justice and peace studies from a minor to a major will give environmental studies a greater chance of following suit. “I reckon that they might consider the same process for the environmental studies program and I would be happy to serve in that committee if given the opportunity.” 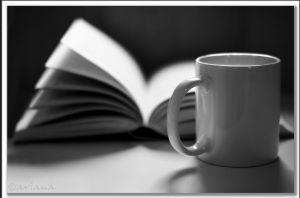 Georgetown has an amazing team of professors and students working on environmental issues. Hard to think of another History department with four professors that teach environmental history! Hope this major is created soon.