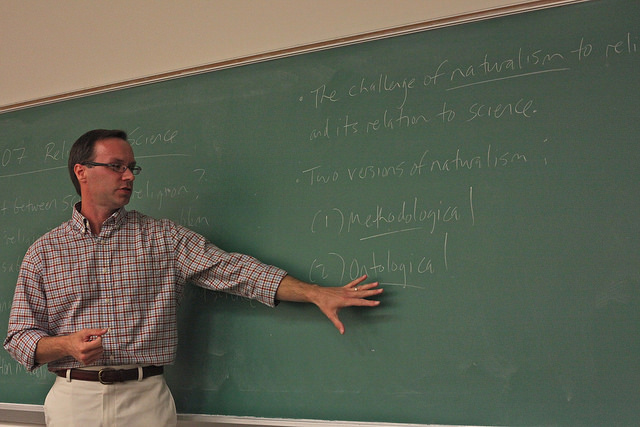 The Doctoral Students Coalition (DSC) has been circulating a petition since March 29 asking that Dean Norberto Grzywacz, Dean of the the Georgetown University Graduate School, postpone and reconsider changes to the school’s policy for doctoral students’ stipends and employment. The DSC claims that these changes were made without their approval or foreknowledge, and will effectively require doctoral students to work more hours for a stipend that is not commensurately larger.

The administration presented these changes as an effort to protect doctoral students from mistreatment. “In a private meeting, the changes were defended as an attempt to make sure nobody was being exploited through overwork. However, we do not believe the changes succeed in this goal” said Benjamin Feldman, doctoral student and member of the DSC. He added that the administration further justified the changes as part of a broader effort to make the University’s funding competitive with other, similar institutions.

Many members of the DSC are concerned about the effects this change will have. “Essentially, grad students are either getting an increase in hours without a proportional pay increase, or (if losing a 5 hour a week job), receiving a pay cut without a reduction in hours worked,” Deidre Nelms, doctoral student and member of the DSC, wrote in an email to the Voice. “This is unacceptable, and in any workplace this policy would be described as exploitative.”

“Further, even if the changes can be rationalized in a way that is entirely coherent, cohesive, and even convincing, they have not been, at least not publicly. And I think that’s what really bothers people,” said Feldman.

The DSC is further concerned that they were not involved in the decision-making process which arrived at these changes. “[The changes] seem to have been made unilaterally, without input from graduate students or faculty,” Nelms wrote in an email to the Voice. “We are also concerned with what this shows about the decision making process as it stands.”

“It shouldn’t be possible for our contracts to be quietly changed without our knowledge or consultation over the summer, with the expectation that we’ll be compelled to sign them again in the fall,” Nelms added.

As of April 12, the petition had received 187 signatures, of which 70% were doctoral students and 30% were a mixture of faculty, undergraduate students and members of the Georgetown community, according to Nelms. The DSC hopes to present the petition to Dean Grzywacz by the end the 2016 Spring semester.

An error with regards to the headline was changed. Where it once said, “no rise in pay,” it now says “no proportional rise in pay.”

‘How close we got’: The Georgetown RA union that almost was 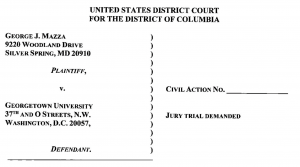