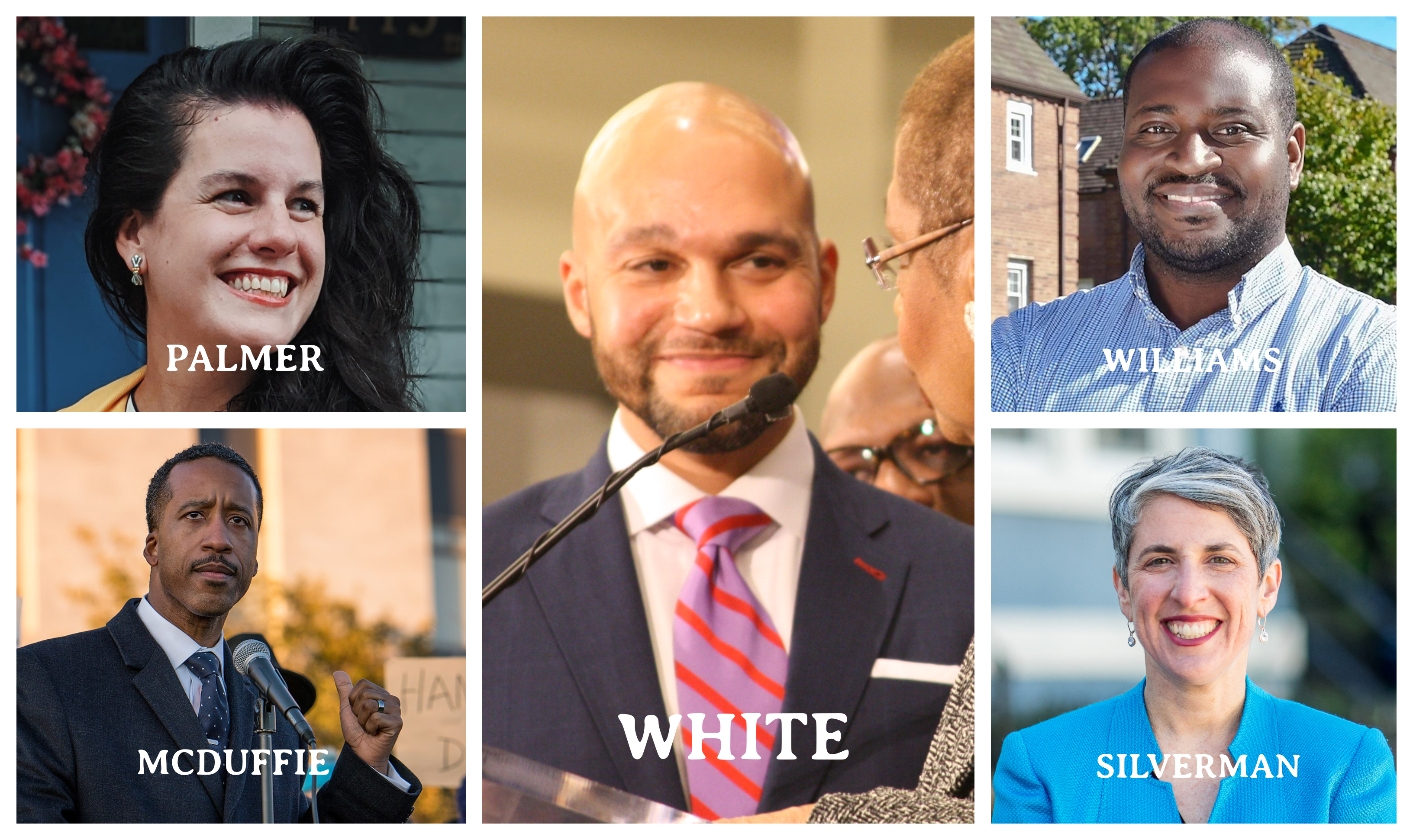 D.C.’s local elections are coming up, with the Democratic Party primary on June 21. The Voice Editorial Board presents its endorsement slate below. We judged candidates by their stances on issues we care about—housing justice, workers’ rights, and policing practices. The general election is scheduled for November 8.

Mayor Bowser’s record on housing is troubling. While her administration’s September $400 million housing investment is admirable, her plans to specifically target homelessness have fallen short. Only one-third of new units from her policies are marked as affordable housing, while existing public housing projects lack the necessary resources for repairs. White has denounced encampment clearing campaigns under Bowser as “inhumane.” White calls for the city to build more affordable housing units and to actually house the unhoused. Most importantly, White seems enthusiastic about ending D.C.’s debilitating dependence on private land developers for affordable housing.

These commitments, together with White’s plans for a $1.5 billion green jobs guarantee, make White the best choice for uplifting D.C.’s unhoused and lowest-income residents. Mayor Bowser has served for two terms; it’s time for someone new.

We endorse Erin Palmer, the progressive candidate, for D.C. Council chair. Palmer is running against incumbent Phil Mendelson, whose ten years of pushing anti-homeless and anti-working class policies have endangered D.C.’s most vulnerable. Despite the deaths of 69 unhoused people in 2021, Mendelson led the charge to block a Council bill in December that would have stopped evictions from encampments during hypothermia season. Moreover, under pressure from the restaurant industry, Mendelson spearheaded the repeal of Initiative 77, undoing a popular measure which eliminated the minimum wage disparity for tipped workers and raised incomes for thousands of D.C. workers, particularly those of color.

Palmer, a current Ward 4 Advisory Neighborhood Commissioner, is running an ambitious campaign that centers D.C.’s most marginalized. Asserting that “housing is a human right,” she has an extensive plan to crack down on housing code violations to protect low-income, Black, and/or non-English speaking tenants, as well as expand oversight of the Housing Production Trust Fund, from which the city government misused $82 million. She also supports ranked-choice voting, eliminating subminimum wages for tipped workers through Initiative 82, and expanding voting rights. Palmer has been endorsed by the D.C. Working Families Party, and Washington Teacher’s Union, highlighting her candidacy as a potential avenue for vital community-oriented reform.

Our pick for attorney general is current Ward 5 Councilmember Kenyan McDuffie. McDuffie’s recent disqualification from the race, however, may prevent him from appearing on the ballot. If McDuffie’s appeal fails, we endorse Bruce Spiva as a distant second.

McDuffie has pursued progressive policies for a decade. He introduced bills to create a reparations task force and ban the use of criminal background checks in housing. His platform includes ensuring access to affordable housing, environmental justice, and workers’ rights. He recently received endorsements from three labor unions. McDuffie, however, is not perfect: He voted against a stay on encampment enclosures and he emphasizes increasing “community policing,” which some activists argue does not limit police violence. Still, he remains the most reliable choice. No other candidate is as critical of existing criminal justice practices as McDuffie is—except Bruce Spiva.

If McDuffie remains disqualified, we believe Spiva is the best remaining candidate. Spiva’s criminal justice reforms include refusing to prosecute recreational drug cases, expanding mental health units, and avoiding the racist use of truancy laws. But we worry that Spiva’s decision to be the only candidate not participating in D.C.’s Public Financing Program, which prohibits business donations, enables corporate donors to unduly influence Spiva’s policies. The current attorney general, Karl Racine, recently prosecuted various antitrust cases, and we believe an elected attorney general should not have corporate allegiances. Considering that Spiva’s prior law firm served Google and Facebook, their potential donations may limit Spiva’s willingness to litigate against them. We also look poorly on Spiva’s decision to file the case for disqualification against McDuffie.

Of the two at-large D.C. Council seats up for grabs this November, one seat is reserved for a candidate not from the currently dominant Democratic party. For her progressive record, especially on labor rights, we endorse progressive incumbent Elissa Silverman.

The June Democratic primary will decide which Democrat can run for the other seat. Of those Democrats running, we believe organizer Dexter Williams deserves the spot.

Recent cracks in the political presentation of Anita Bonds, the incumbent Councilperson running against Williams, have raised questions about her suitability. In 2020, Bonds voted “no” on legislation that would have funded repairs for public housing, despite having publicly supported the measure. Just this month, she also revealed that she had never heard of D.C.’s infamously long housing voucher waitlist, which has left many residents waiting decades for housing assistance.

Williams, on the other hand, has organized to make Washington, D.C. a more fair and equitable city. In addition to helping draft a 2020 bill to restore voting rights for incarcerated individuals, he works at RepresentUs, an anti-corruption and voting justice organization. Though Williams has yet to hold an elected position, he has worked alongside Robert White, our pick for mayor. 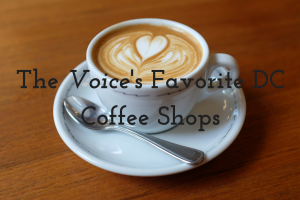