Talking Tech: The Man, the Myth, the Legend 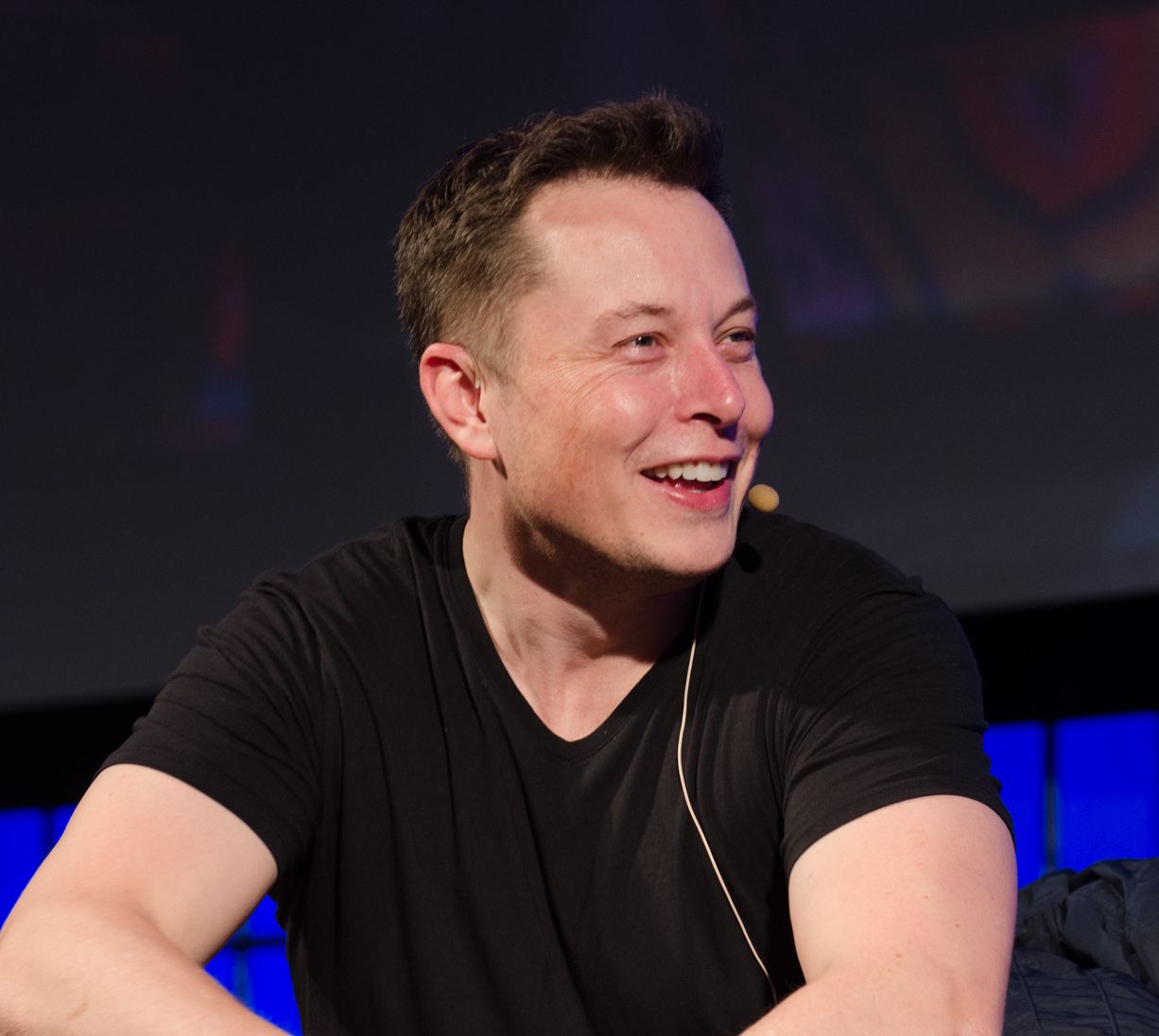 He has been dubbed many things: the real life Tony Stark, the modern-day Tesla/Edison, and an antagonist like Hugo Drax and Dr. Evil (albeit jokingly). But if one thing is clear about Elon Musk, it is that he may as well have already changed the world as we know it—even with his larger visions still in the works. In his bid to live out his entrepreneurial and scientific dreams, Musk has inspired countless minds into work that will have tremendous returns for generations to come.

The South African-born Canadian-American has co-founded or founded PayPal, SpaceX, Tesla Motors, SolarCity, and other smaller businesses. Of those, he is currently the CEO of SpaceX and Tesla Motors, and the chairman of SolarCity. In a span of about 20-years, Musk has come up from his first entrepreneurial venture in internet software to a government-contracted space-company, and in the process amassed a net-worth of around $13.5 billion.

In an interview with StarTalk Radio host and renowned science-educator, Neil deGrasse Tyson, Musk indicated that during his undergraduate years at Queen’s University in Canada, he identified five areas that he thought would most impact humanity in the coming decades. These were the internet, sustainable energy, space exploration, artificial intelligence, and sequencing the human genome. Musk went on to start companies at the forefront of three of those five areas. PayPal revolutionized payment transactions on the internet; Tesla Motors proved the auto-industry wrong with its road-worthy electric cars; and SpaceX recently became the first to utilize reusable rockets—reducing the cost of space travel by orders of magnitude.

What Elon Musk brings to the world is not only his incredible scientific and business acumen, but also his grand visions such as which we have not been hearing since the various industrial revolutions of the last couple centuries. His ventures are directly related to one or more of the formative fields of study he mentioned above. SpaceX’s ultimate goal, for example, is to colonize Mars. In order to do that, the company will have to find a way to bring down the prohibitive costs associated with space travel, and especially with rockets that have so far been “use and throw.” Therefore, SpaceX designed its reusable Falcon-class rockets, and suddenly, the cost of launching into orbit is reduced “by a factor of 100”—according to Musk himself.

Musk has quite a religious following among the science and technology communities, and a “science-y rock-star” attraction for the general public. He often shares insights, updates, and pictures from his companies on his active social media accounts. This is helping to inspire young minds across the world to take on challenges that they encounter in their lives with entrepreneurial zest.

As a testament, one can observe his “Hyperloop” proposal, a high-speed transportation solution that he put forward which employs pneumatic tubes to transport passenger capsules. His proposal was taken up seriously by researchers and students around the world, many of whom have started working on prototypes. In fact, a Hyperloop Design Weekend was held at Texas A&M University in January of this year, where over 100 engineering teams from around the world competed with their designs on how to best implement Musk’s original proposal.

Besides the inspiration that he provides, Musk is also a counterexample to the informal adage that what is socially, environmentally, or morally right to do is not economically sensible. Realizing the implications of continual dependence on fossil fuels, Musk’s work in electric cars, through Tesla, and solar energy, through SolarCity, is starting to pay off. The latest Tesla car to be announced—the Model 3—received advance orders for more than 325,000 units, translating to about $14 billion in implied future sales and making it the biggest one-week launch of any product ever.

It is not far-fetched to suggest that we may be witnessing the life of a historical figure. No one in recent memory has been as influential in as many sectors of industry as has Musk. If in the next three to four  decades, electric cars are mainstream and humans have been to Mars—and these are my conservative estimates—it is him we will have to be thankful for. In the meantime, let us try to draw as much inspiration and insight as we can from him, so that we can have another one or two of his kind. 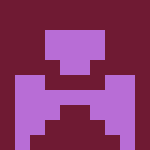