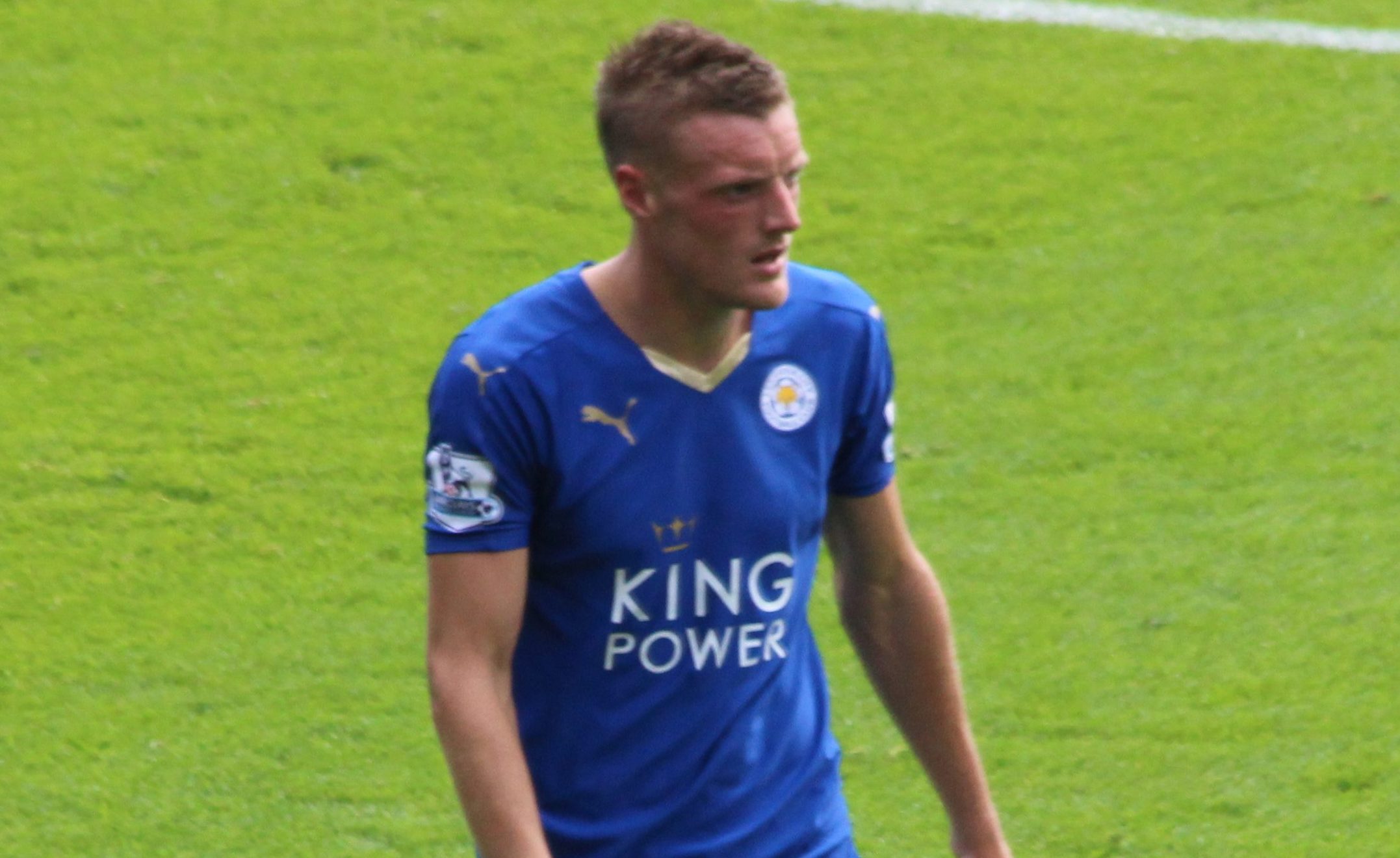 The Premier League is back, but just barely. While in some ways it seems like so much has already happened, there are only two games down and 36 to go for every team. A poor performance from a new signing or a surprise win from a relegation candidate shouldn’t lead to speculation given such a small sample size. But what fun is just sitting around to wait and see? Instead, let’s take what little Premier League action we’ve had and wildly extrapolate from it to reach some sure-fire, definitely-going-to-happen conclusions for the season ahead.

Leicester City is nothing without N’Golo Kanté:

Of reigning champions Leicester City’s three stars from last season, two remain and one is gone. Jamie Vardy rejected a move to Arsenal, and Riyad Mahrez just signed a new four-year deal. But N’Golo Kanté, Leicester’s midfield anchor, moved to Chelsea for 30 million pounds in July. Vardy and Mahrez provided the flair and attacking threat for Leicester last season, but Kanté was ever present, leading the league in tackles and interceptions and making Leicester’s defense one of the strongest in the EPL. Kanté has only been gone a short time, but his absence has already been felt. Leicester lost control of midfield in their embarrassing opening day loss to Hull City and their uninspired draw with Arsenal, landing on the end of the table as a result. Without Kanté, Leicester are not even close to their title-winning best from a year ago, and their chances of retaining the Premier League crown are … well, Claudio Ranieri seems to know.

20 year-old Rob Holding and 21 year-old Calum Chambers started at center-back for an Arsenal side that conceded four goals against Liverpool on opening weekend. Why, you ask? Well, because they were the only center-backs available. Laurent Koscielny was still recovering from the Euros, and Per Mertesacker and Gabriel were (and still are) injured. During the game, Aaron Ramsey and Alex Iwobi had to be taken off because of injuries, and Danny Welbeck and Carl Jenkinson are also both sidelined long-term. Add to this already growing list the numerous Arsenal players who lost their offseason to the Euros or Copa América and the usual dearth of new signings, and Arsenal will be lucky if in a few weeks they can even field a team. But hey, as long as Arsene Wenger keeps wearing jackets, Arsenal will still be entertaining.

You may have heard, but Manchester United signed Paul Pogba for a record 89 million pounds. Some of the justification for such an astronomical fee has been the massive marketing boost that a player like Pogba can bring, but, unfortunately for United, Pogba won’t even be the biggest name on the team. That honor belongs to Zlatan Ibrahimovic, who, before even playing a Premier League game for the red devils, called himself the “God of Manchester.” As if his Josh Norman-esque confidence weren’t enough, Zlatan actually backs up his words with his performance. With Pogba suspended for Manchester United’s opening game, Zlatan scored and made Bournemouth defenders look silly. Then, with Pogba making his debut against Southampton, Zlatan upped his game and scored twice. Paul Pogba will almost definitely be a great player for United this season, but Zlatan will be the one making the headlines.

The Premier League newcomers will all stay up:

The three teams promoted from the Championship this season (Middlesbrough, Burnley, and Hull City) have played a combined six games and lost only one of them (including wins against Liverpool and Leicester), leaving them all in the top half of the table. Meanwhile, fellow relegation candidates Sunderland, Crystal Palace, and Bournemouth have all lost their first two games and occupy the bottom three spots. This is Middlesbrough’s first season in the Premier League since ‘08-’09, and Burnley’s team is similar to the one that was relegated two seasons ago. But of the three teams’ successes, the most surprising has been Hull City. Their manager quit over the summer and they have made zero new signings so far. At one point during preseason, this was their entire non-injured first team squad. And yet Hull sit third in the table with two wins from two. For the promoted teams, it looks like grit and hard work will be enough to keep them afloat (and cause a few upsets along the way). 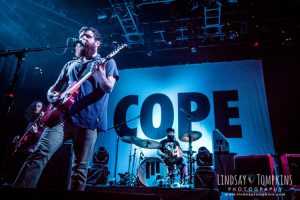