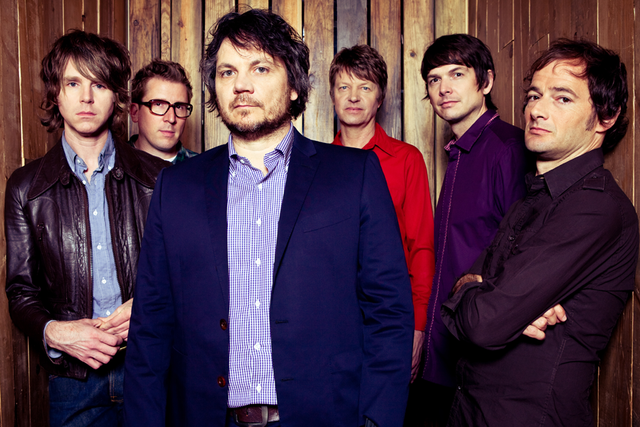 Schmilco, the latest album from Chicago-based band Wilco, offers an acoustic solution to the group’s recent identity crisis. The group’s stylistic waverings between experimental, electronic albums and country collaborations with Billy Bragg have created confusion about the direction of Wilco’s sound in recent years. Schmilco, the band’s latest album, allows the band to emerge from the haze. The album establishes itself in a brilliant limbo between happy and sad, traditional and avant-garde, making it a perfect testament to Wilco’s maturity and undeniable talent.

The band demonstrates an impressive amount of restraint on Schmilco, spinning a simple tale of aimlessness and disillusionment. Although these themes seem bleak, Tweedy’s retrospection is oddly comforting. The album begins with “Normal American Kids,” which laments self-induced childhood ostracization while mellow strumming and electric guitar plucking echo in the background. The fourth track, “Common Sense,” is evidence of Wilco’s experimental side, or rather the group’s alter ego which periodically dabbles in dark-funk. While the song’s jarring electric riffs momentarily confuse the feel of the album, cohesiveness is regained shortly thereafter in “Nope.” The song has a syncopation and vocal drawl that comes across as a fascinatingly bizarre stylistic compromise between indie rock and americana.

Lyrical honesty shines through in “Happiness,” a misleadingly titled song. Tweedy sings, “My mother says I’m great and it always makes me sad. I don’t think she’s being nice. I think she really believes that.” It is this ability to be honest and moody but shrug it off with a hopeful, moving melody that makes Schmilco so endearing. The same earnest simplicity succeeds in the closing tracks; “We Aren’t the World” and “Just Say Goodbye” are both serene and unsettling in just the right proportions, serving as a space for resignation and contemplation.

The album is a reassuring phase in Wilco’s evolution and a strangely cohesive combustion of indie, folk, country, and alternative styles. Tweedy sings with a certain wisdom that the band’s collective sound mirrors, a ripening Wilco has aspired towards over the past twenty-two years. Despite the winding road the group has traveled to reach its present point,  Schmilco is adequate proof to the skeptics out there— Wilco wears its age well. 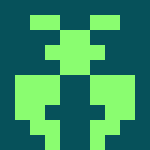