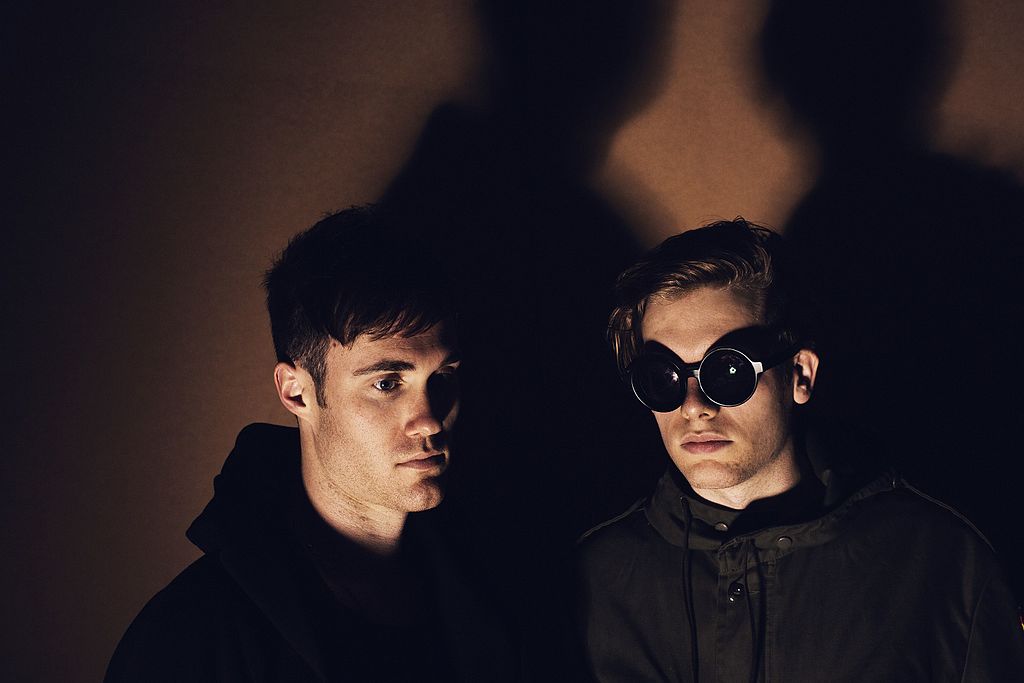 Robert Moses was not a musician, but an urban planner of New York – though his name now describes an up-and-coming pair of musicians from Vancouver, Canada. Tom Howie and Jimmy Vallance attended the same high school, yet they never connected musically until their chance encounter in New York five years ago and found a consensus in their differing musical backgrounds. Together, the two musicians produce a sound that is both electronic yet personal, a modern and alternative manifestation of the timeless expression of emotion through music. The sound is both calming and invigorating, as nuances of tone are coherent and subtle, yet maintain a particular energy of emotion.

Bob Moses released their most recent album, Days Go By: Never Enough Edition, on August 19, 2016, their fifth album since the pair first collaborated in 2011. In promotion of their new album, the band is continuing their international tour, which will include a visit to DC on September 29. The shows will include popular songs such as “Tearing Me Up,” which recently premiered on SiriusXM AltNation, but will also feature ten new tracks that have not previously been released to the public.