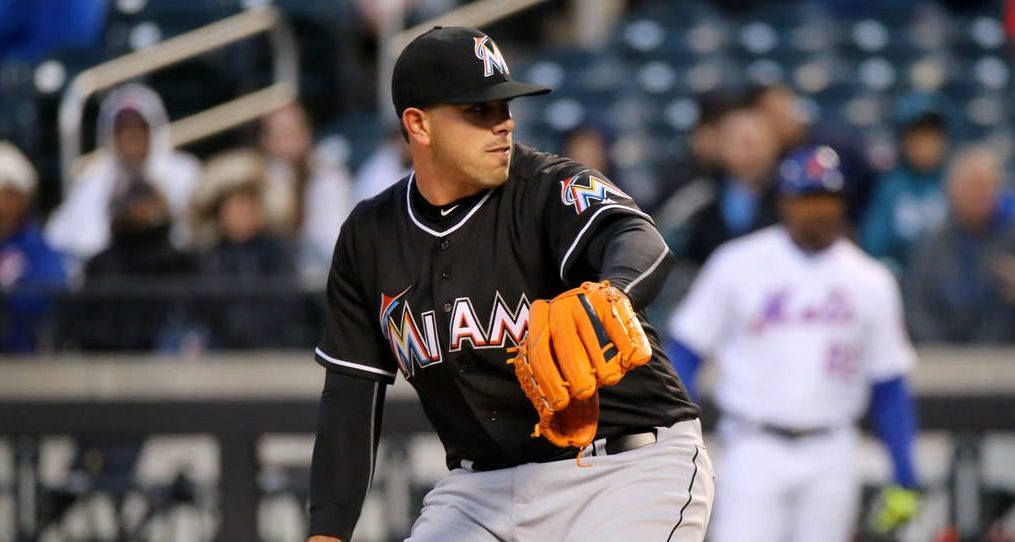 The sadness that comes when a young life is cut short is the heaviest, the most crushing, of all kinds of sadness. It’s a grief that numbs at first, like a sharp inhale of anesthesia, and then gradually materializes and swirls in opaque tendrils around you like some dark fog. It imbues wretched bitterness; an anguished recognition of all the things that could have been, all the moments unlived. In the confusion it causes, it prompts us to look to the most profound–a few lines of poetry, a Psalm, a piece of music–in the search for some distillation of our emotions. And it always, as it does in the case of José Fernández, breaks your heart.

So often it seems that the ones taken too early from us are those that burned bright like roman candles. José Fernández was one of them: an eminent superstar, a player admired and adored by his teammates, his rivals, and his fans. His slider was among the best in baseball. His career average WAR per inning will go down as the third highest ever, behind Clayton Kershaw and Pedro Martinez. But what people will remember most about him is his sheer enthusiasm for the game. As his manager Don Mattingly mentioned in a tearful press conference following his death, José was just like a kid playing in little league.

Fernández’s twenty-four years of life had so far played out like an epic. Born into poverty in Santa Clara, Cuba, he continued to overcome obstacle after obstacle throughout his life. After three failed attempts, he finally successfully defected to the U.S. at age sixteen, escaping to Mexico by boat. During the arduous journey, he dove into the Caribbean to rescue his drowning mother, who had fallen overboard. After winning Rookie of the Year in 2013, his sophomore season was ended early by a torn ulnar collateral ligament in his throwing elbow, an injury that has ruined the careers of countless pitchers. But he returned from Tommy John surgery in 2015, making the All Star roster again in 2016. He passed every trial he faced. Time after time he read life’s curveballs and yanked them into the bleachers. It is sickeningly fitting that his Herculean exploits would climax in the agony of a Greek tragedy.

As incredible as Fernández’s story is, it is not unique. In recent years, scores of Cuban baseball players, including Yasiel Puig and Yoenis Céspedes, have made the perilous clandestine journey to the U.S. in the hopes of realizing their dreams. While Dominicans and Venezuelans already make up a sizable portion of major leaguers, peloteros cubanos are the next demographic that are shaping the face of the league, even moreso now with thawing Cuban-U.S. relations. In this way, José Fernández represented the future of baseball. Beyond that, he embodied the American Dream.

I never got to see José Fernández pitch a game. Baseball fans nationwide will now never see him pitch a no hitter, or clinch a playoff spot, or achieve any of the milestones a player of his caliber surely would have achieved. Yet these lamentations seem selfish when compared with the reality his friends and family must face. Neither his mother nor his beloved abuelita will ever again see his trademark smile or feel his embrace. When our loved ones are taken from us, all we can do is dedicate ourselves to remembering them. All we can do is make sure their story goes on.

Monday night, the Marlins played the Mets in their first game since Fernandez’s death. Every Marlins player wore Fernández’s number 16 jersey. After a moving pregame ceremony that left several players in tears, Dee Gordon, one of Fernández’s closest friends, led off for the Marlins in the bottom of the first. Gordon, a lefty, took the first pitch from the right side of the plate in honor of Fernández, who batted right-handed. He took the second pitch from the left side of the plate. Then he launched the third pitch into the right field seats. It was the first home run he had hit all year. Moments like these are the reasons why I watch baseball. No other sport possesses the same mystical, almost supernatural relationship with fate; no other sport creates the same euphoric instances of poetic justice; no other sport offers the same breathless moments of beauty. I know José Fernández loved baseball for the same reasons, for these moments. Maybe the best way we can honor his memory is by loving the game like he loved it. 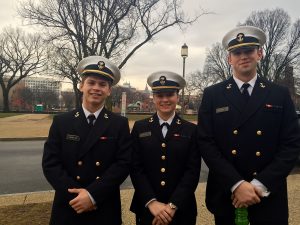 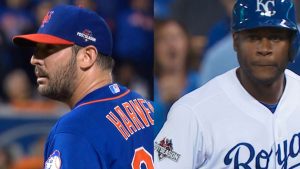 Satbotage will bore you to death